What Our Music Reveals About Us 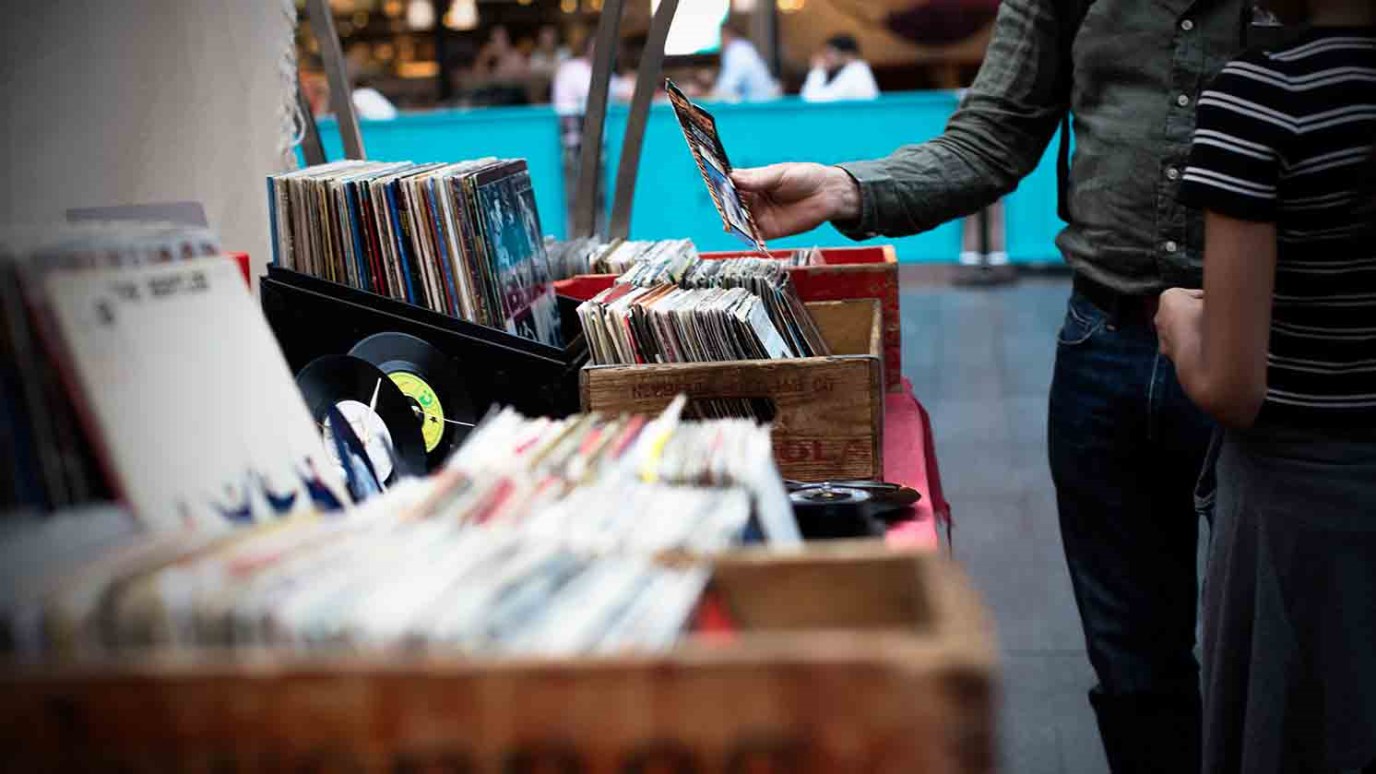 The music we listen to is often self-focused. What does this observation say about the culture we live in and the youth we interact with?

I just read an interesting case study on the way music has evolved over the last fifty years. You know, from genres like classic Rock and Roll, to Blues, to Disco, to Grunge and Funk, to Rap and Hip Hop—and ranging from Boy Bands to solo artists. The numbers were very interesting to analyze. The rise of female artists, the move from bands to solo artists and the expansion of profanity in lyrics all seem to relay how society is changing.

There are a few highlights I thought you’d find intriguing.

But there is one discovery I noted that is worth talking about here.

The tangible rise in the word “I” or “I’m.” We’re singing more and more about “me.” Between 2005 and 2015, “I’m” was the number one term in song lyrics. In fact, not long ago, I flipped through stations on my car radio for a few minutes on my drive to an appointment. It may not surprise you that the four songs I heard were:

Please forgive me if you feel I’m over-speaking. I’m not trying to turn all of life into a lesson or the world into a classroom. But I believe this shift is a commentary on our culture. I’ve written before that we live in a time of self-expansion. When I play sports, I am not as concerned about the team this year as I am about my own playing time. (After all, I am playing for scouts.) When I perform on a theatre stage, I’m counting my lines in the script more than paying attention to the plot as a whole. When on the job, I’m obsessed with getting noticed or being recognized; I’m building my personal brand. In life, I am about building my platform: my followers, likes, shares and views. When it comes to music, I’m obsessed with me. In the report, I identified that while musicians were collaborating more these days, there are fewer bands. In other words, artists are singing solo, but will do a “gig” or a group collaboration with other performers as long as they don’t lose their individual identities as solo artists.

In fact, while fifty years of music has always included themes like love, partying, sex and loneliness, 2015 produced a whole new category: “being awesome.” Never before has there been so much sung about me being so awesome.

When I step back and evaluate what this says about the society we live in, I wonder if it informs us about how we’re failing to help kids mature. My short summary of what I believe about human maturation can be boiled down this way.

Maturity is generally about two feats:

As we educate and equip students, we must help them accomplish both of these feats. They must identify their strengths, their personality, their interests and passions. Once they do, however, we must help them see that life is about playing a role in a larger community—and fitting into a bigger picture. When I left for college at 18, my parents had done both. I knew I was loved and I recognized my gifts and value. Just as clear, however, was the fact that life wasn’t about me. There were thousands of other “special” kids at my college. I had to learn to play the cards in my hand and leverage them to solve the problems in front of me. My career choice was not just about “what I liked” or what “paid well,” it was about meeting a need in the community in which I found myself.

The four common categories we measure for maturity are:

In each category, we must help adolescents and young adults get over themselves.

* Biological—to use their bodies for the good of others, not merely for personal pleasure. They must harness their physical prowess and energy to serve people.

* Cognitive—to learn and to engage their minds to solve problems. To develop the mental discipline to handle complex challenges that will help the larger community.

* Social—to cultivate interpersonal skills to connect with the needs of others, not just my own. They must cultivate relationships in order to contribute to others.

* Emotional—to become emotionally intelligent, so that I empathize with others and add value to them. This skill separates us from the automation of technology.

When Dwight Eisenhower was ten years old, his older brothers were permitted to go out trick-or-treating on Halloween. (It was a more adventurous activity than it is today). When young Dwight asked if he could go, his parents told him he was too young. He pleaded with them, watched his brothers leave, then went into a fit of uncontrollable rage. He screamed and yelled and beat his fists against an apple tree in their front yard. His father disciplined him and sent him to bed. It was a night he’d never forget. After sobbing in his pillow for a while, his mother entered his room and sat quietly beside his bed. After he grew quiet, she spoke a Proverb softly to him: “He that conquers his own soul is greater than he who takes a city.”

As she began to bandage his hands, she told her son to beware of his anger and hatred inside. Of all her sons, he had the most to learn about mastering himself.

For Ike that night was a turning point: “I have always looked back on that conversation as one of the most valuable moments of my life,” he said. The concept of “conquering his own soul” became a significant one in his leadership in both the military and his presidency. It’s the acid test of growing up.

Let’s get beyond ourselves and help our students do the same.