What NOT to Say to Your Man – Ever. 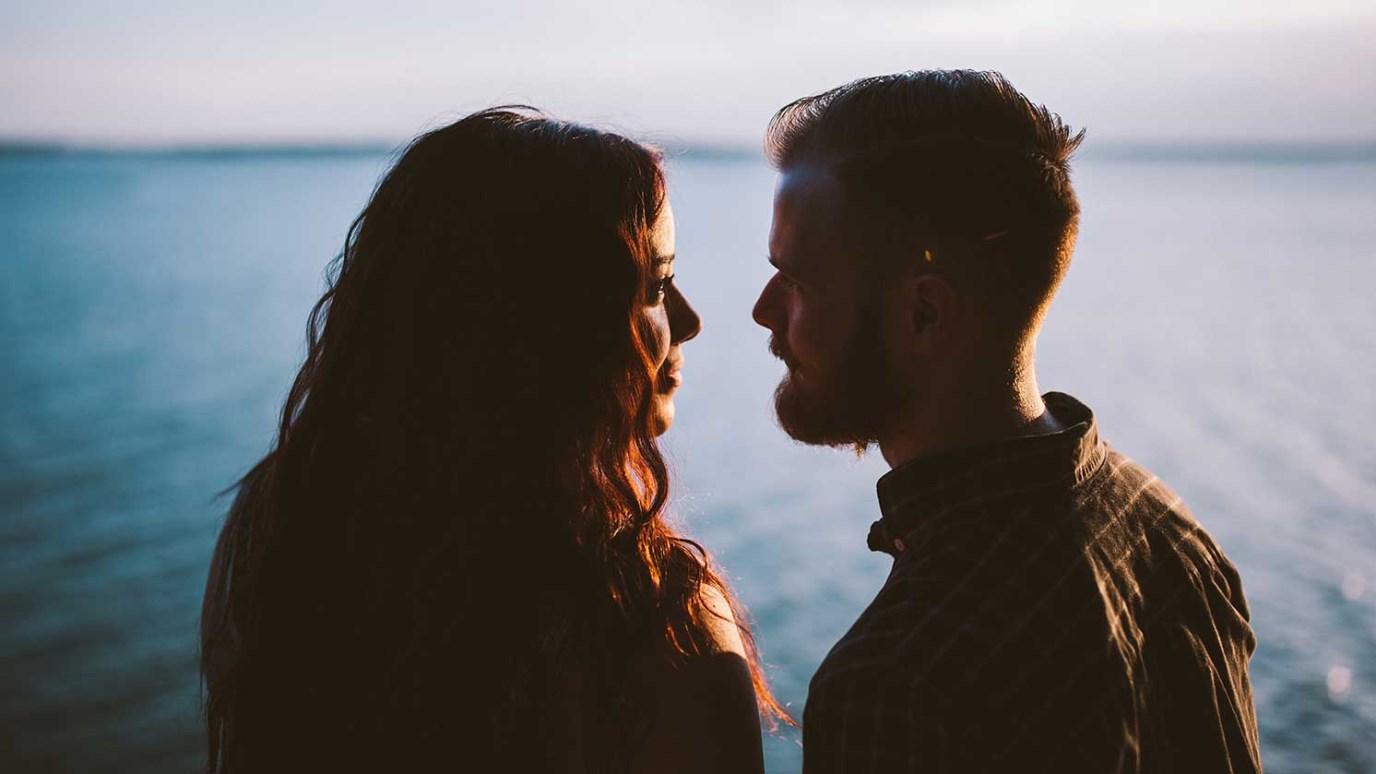 “What were you thinking?” ... “You didn’t do a good job at ______.” ... and the dreaded sigh of exasperation -- all are phrases or expressions that should be eliminated from your repertoire, ladies.

Ladies, if there were a reality TV show like “What NOT to Wear,” but for relationships, these three things would be at the top of the list for “What NOT to say to your man.”  Now, don’t get me wrong; I’ve actually said all these things at one point!  You’ve probably said them, too.    And you probably also saw the same thing I did: it never works out so well.  Why?  In research with thousands of men I learned these hurt far more than your man (or your son!) will ever let on.  So let’s agree to put these on our no-no list.

I know it may be hard to believe that these things really matter.  In fact, you may want to give a sigh of exasperation at this list!  But since each of us does care about our man, let’s give it a shot.  Try minimizing the above words and actions, and exploring the positive alternatives instead.  The response you get will be the best possible incentive to continue.

Give Your Man the Gift of Being Enough
Erin Davis

You Are More Important Than the Stuff
Shaunti Feldhahn

All In
Mike Glenn

The Problem with a Broken Marriage System
Great Commandment

When a Husband Loves His Wife, Will She Respect Him?
Dr. Emerson Eggerichs
Follow Us
Grow Daily with Unlimited Content
Uninterrupted Ad-Free Experience
Watch a Christian or Family Movie Every Month for Free
Early and Exclusive Access to Christian Resources
Feel the Heart of Worship with Weekly Worship Radio
Become a Member
No Thanks