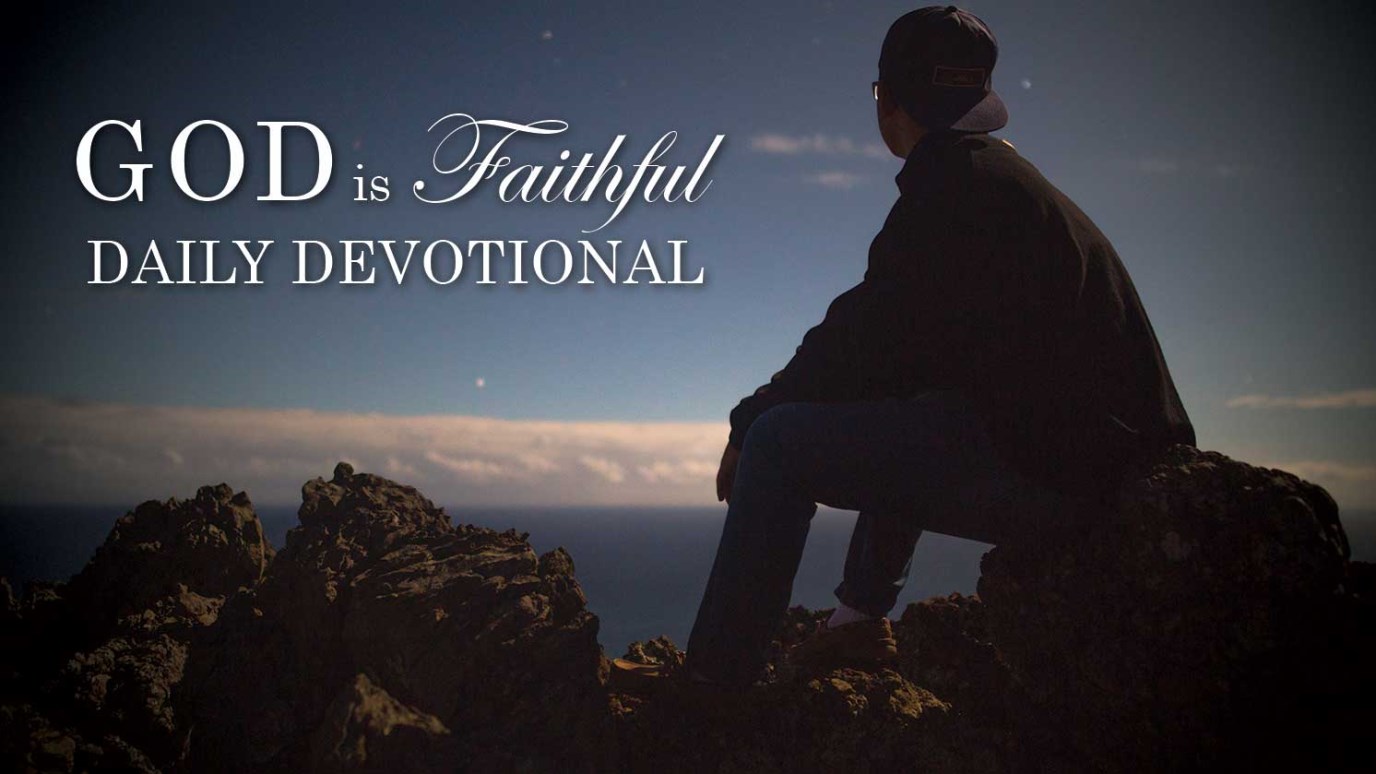 To whom are you accountable? Don’t let pride keep you from being accountable for your actions.

“Where there is no guidance, the people fall, but in abundance of counselors there is victory.” (Proverbs 11:14)

Some years ago, a Christian friend was caught in immorality. He was a dynamic teacher, an avid witness for Jesus Christ, and had led many people to the Lord. However, as facts surfaced, the man was found guilty of numerous immoral acts and dishonest business dealings, and he was sentenced to prison.

He was a typical example of what can happen to a Christian who has virtually no accountability. He was president and chairman of the board of directors of his own company and ran his daily life as he saw fit, with no real input from anyone around him. By the time he had begun to stray from God’s path, he was insulated from any accountability to his peers or to his family.

Unfortunately, many of God’s servants in business today also are leaders without true accountability. Without the input of godly advisors, these Christians run the risk of doing what is right in their own eyes.

Ultimately everyone is accountable to God. But in a more narrow sense, He established an accountability system within His family. To voluntarily accept God’s system, we must first willingly accept His absolute authority over each of our lives. To say we accept God’s authority but reject His direction to be accountable to each other is a contradiction.

Read Matthew 18:15-17 to see some basic accountability guidelines. It points out that failure to repent in light of biblical evidence amounts to rebellion against the Church.

To whom are you accountable? Your spouse? Your business associates? Your church? Your Lord? Don’t let pride keep you from being accountable for your actions.