What No Child Has Ever Said 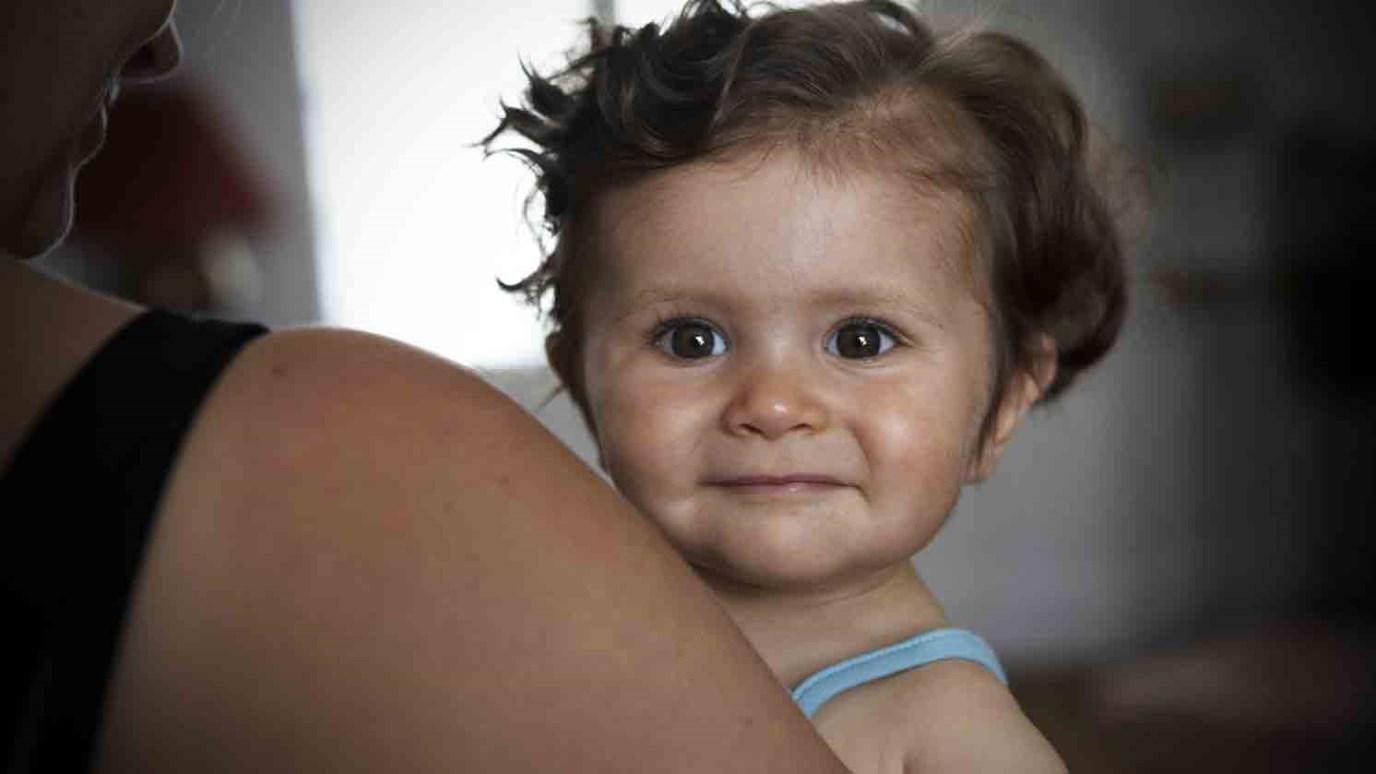 Are you constantly arguing with your toddler? John Rosemond offers a resolution.

Q: My 5-year-old daughter has developed a bad habit of arguing with me whenever I refuse her something, anything. Believe me when I tell you she is relentless. She will continue to argue until I put her in her room, but as soon as I let her out, she starts up again. I shared this with a therapist friend who told me that my daughter is trying to manipulate me, to control the relationship. She said to just continue putting her in her room whenever it happens and it will eventually stop. Do you agree?

A: Since you are not in a formal relationship with this therapist, since she's a friend, I can answer your question: No, I most definitely do not agree. At age 5, your daughter's brain has not developed the ability to consciously, with malice aforethought, manipulate someone. That very sociopathic ability does not develop, on average, until age 12 or so.

Your daughter is arguing with you for the same three reasons all children argue with their parents: First, you explain yourself; second, you try to get her to agree with your explanation; third, she throws down the proverbial gauntlet and you pick it up. I'll take each of these in turn.

Explanations invite pushback, and pushback is argument. When your daughter asks for something, it's one thing to simply say "No." It's quite another to go on and on about why you are saying "No." You tell your daughter, for example, that you're not going to buy her a new Princess Fantastic doll because she has enough of them already and they cost too much anyway. Your daughter responds with a rebuttal, as in, "But Mom, I only have five and besides, this is the one everyone's been waiting for and all my friends are getting it and besides, it doesn't cost nearly as much as that new washing machine you and Dad bought last week."

You then tell your daughter that the fact that everyone is getting the new doll isn't reason enough to pay that much money for it and, yes, five is enough, and where the new washing machine is concerned, that was something the family needed, not something you simply wanted. And your daughter comes back with...and the game is on.

Your objective in this game of back-and-forth is to get your daughter to say what no child has ever said: "Wow Mom! When you explain yourself like that I can't help but agree with you! Of course I don't need another Princess Fantastic doll, and of course need and want are two entirely different things, and of course I have enough dolls as it is. Thank you, Mom, for taking the time to help me understand all of this. You're a really super Mom!" Now, that's pretty silly of you, isn't it?

Lastly, you said your daughter has a bad habit of arguing with you. I disagree. It's YOU who has the bad habit of picking up the gauntlet whenever she throws it down. The way to not pick up the gauntlet is to (1) say "No" and nothing more; (2) when your daughter demands to know why or why not, say, "Because I said so." And then (3) turn around and walk away, leaving your daughter to stew in her own juices. Our great-grandmothers were on to something, you know.