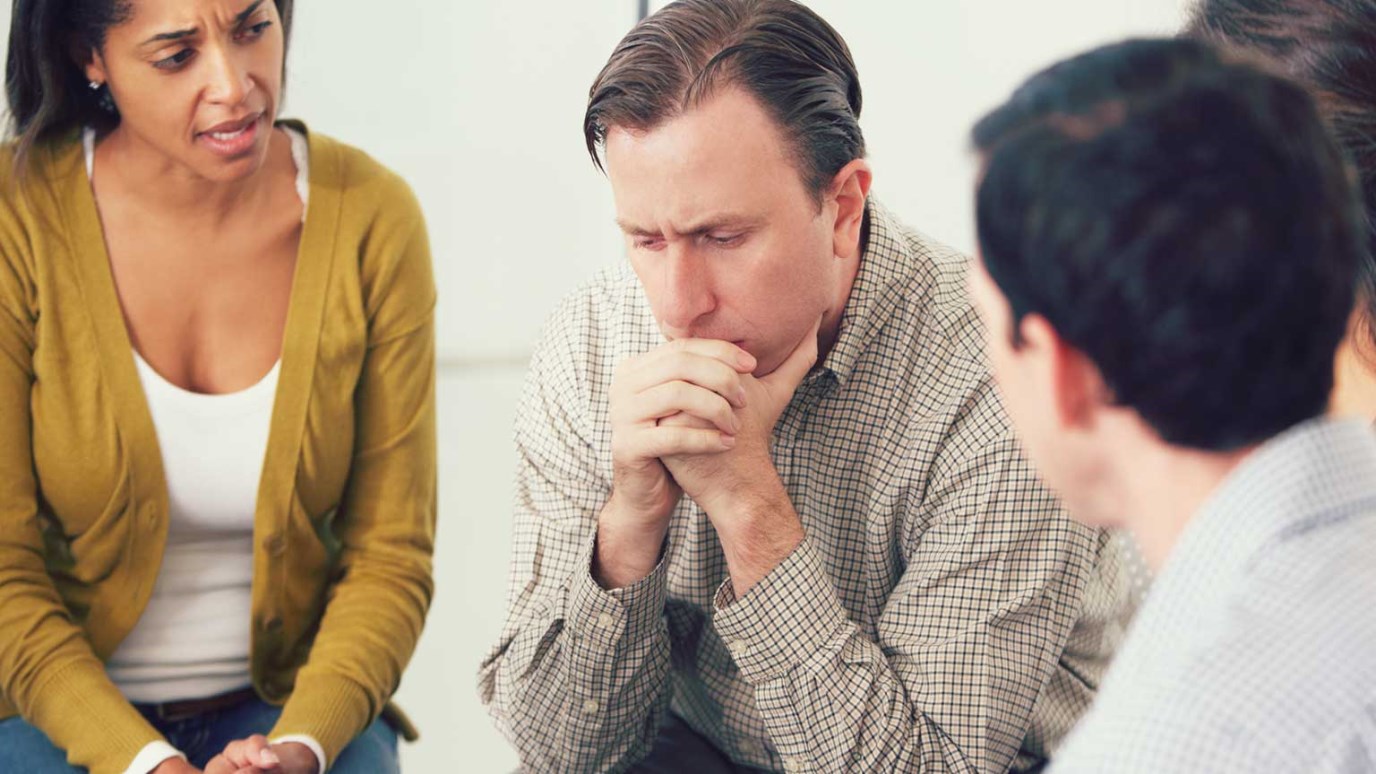 New believers need fellowship. Are you willing to be a friend to a new believer? Pastor Greg Laurie explains why this is important.

And Ananias went his way and entered the house; and laying his hands on him he said, “Brother Saul, the Lord Jesus, who appeared to you on the road as you came, has sent me that you may receive your sight and be filled with the Holy Spirit.”  (Acts 9:17)

After Saul’s conversion, there was great doubt among the first-century believers as to whether he had really become a Christian. They thought it was some kind of a trick to infiltrate their ranks. It is hard for us to understand how notorious Saul of Tarsus was. He was the Christian killer. He hunted down followers of Jesus, tortured them, and even put some to death.

It would be like hearing that one of the most renowned atheists of our day had put his or her faith in Christ. It wouldn’t make sense. Is it possible? Sure it is. With God, all things are possible. So when Christians heard that Saul was a believer, many of them were essentially saying, “We are not buying this, okay? It’s a trick.”

But God led a man named Ananias to go to Saul, pray for him, and help him in that very critical, transitional moment after his commitment to Christ. And then later, God brought a man named Barnabas to introduce Saul around to other believers and help him get on his feet. This all resulted in Saul’s changing his name and becoming the beloved apostle Paul.

According to What Matters
Mike Ashcraft