What MTV's "Teen Moms" Aren't Telling You About Motherhood 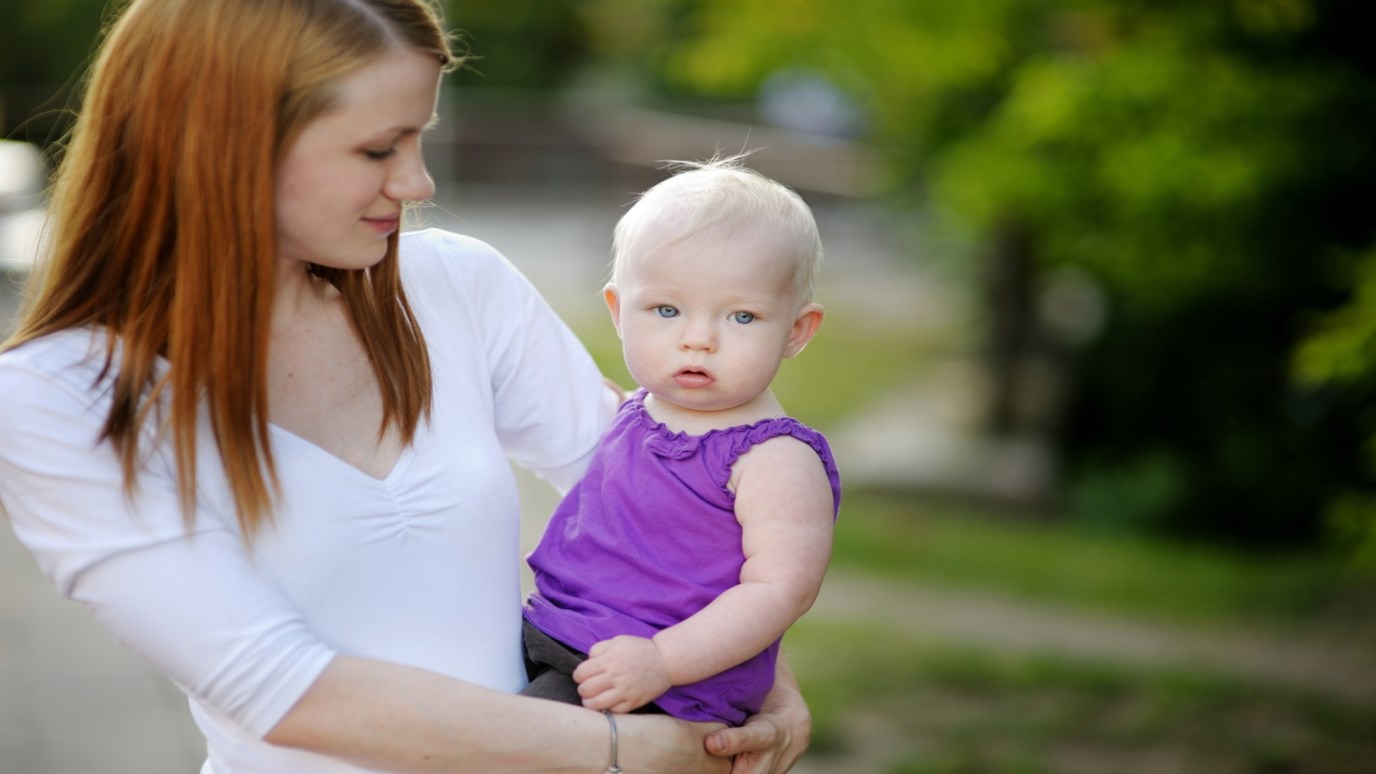 Erin Davis explains the lies our culture tells us about teen parenthood and how they contradict God's plan.

As I scanned the magazines in the grocery store checkout this week, I noticed that most of them featured photos of "teen moms" or headlines cheering for Hollywood actresses who have decided to embrace motherhood without husbands. It seems unwed mothers are a hot cultural currency. Everyone is talking about them, watching them, and looking for a way to make a buck off of their stories.

In fact, teenage moms have become a pop culture phenomenon. Lifetime's "The Pregnancy Pact," the Fox hit "Glee," and "The Secret Life of an American Teenager" have tackled the subject. MTV's hit reality series "Teen Mom" has made a group of young, unwed mothers overnight reality stars. The show is one of MTV's biggest hits, second only to "JerseyShore." Pick up any tabloid—Us Weekly, OK! Magazine, Life & Style, In Touch—and these high school moms are elevated to near-celebrity status. One website I looked at said that magazines with the stars of "Teen Mom" on the cover sell better than those featuring England's upcoming royal wedding. Since when did we value stories of lives turned upside down by unplanned pregnancy more than stories about a prince marrying his princess?

This post isn't a rant about the dangers of putting teen moms on TV. But the more I see teen motherhood celebrated, the more I worry about you. Our culture has a tendency to churn out big fat lies about what life and love are really like, and I don't want you to take the bait.

It strikes me as tragic that one of the biggest lies we identified while doing research for Lies Young Women Believe was "having a career outside the home is more fulfilling than being a wife and a mom." The girls we talked to were ditching the dream of motherhood in favor of careers because the world said that children were a burden. Now the pendulum appears to be swinging in the other direction. If babies make you an instant celebrity, the message seems to be that they can provide fame, fortune, and a magazine cover shoot.

Here's what I want you to know. Part of the reason God designed sex was for producing children.

In Genesis 1:28 God revealed this purpose for sex to Adam and Eve: "God blessed them and said to them, ‘Be fruitful and increase in number; fill the earth and subdue it.'"

God has given us a very God-like ability to create life through the act of sex. The beginning of this verse tells us that God intended the results of sex to be a blessing. And I can tell you that when children are born out of a lifelong commitment between a man and a woman, the blessing is tremendous!

This is part of the reason why God asks us to save sex for marriage. He designed children to be one of the great results of sex. Of course it's possible to make babies outside of marriage, but creating life is the most amazing thing you will ever do. It deserves to be celebrated without the distractions of bad timing.

Don't believe the hype that having babies outside of marriage is pain free. MTV's "teen moms" may be celebrities, but they are also facing some serious struggles that aren't making it onto magazine covers. The guilt, shame, fear, and stress that come with parenting out of God's timing is impossible to measure.

God's commands are given for our protection. He wants to protect the blessing that babies are by restricting it to a loving, committed relationship. The world's view of what makes a great family is constantly in flux. Fortunately, God's Word doesn't change with the times. In His Word, God calls children a blessing. One of His purposes for sex was to make us participants in creating new life, and He specifically asks you to wait to explore the possibility of motherhood until after you say, "I do."

I want you to be ambassadors for a different trend. Stand firm in your commitment to purity. Don't let the world lie to you and tell you that sex outside of God's timing is glamorous and fun. The world may not give you an award or slap you on a magazine cover, but they're not the ones you are living your life to please. Babies are great, especially when they come into the world in God's timing and with the protection of married parents who love each other. Maybe you've pursued parenting outside of the framework God has provided.  If so, I hope that your church and family are giving you the support you need to raise that precious child in the ways of the Lord. Children are a precious gift, and it's important to keep in mind that God provides standards and guidelines for our good—even if that's not as glamorous in Hollywood.

Is It Too Late for Me?
Erin Davis

7 Things to Remember About Sex
FamilyLife

What Wives Need From Their Husbands
Crossroads Global Media Group