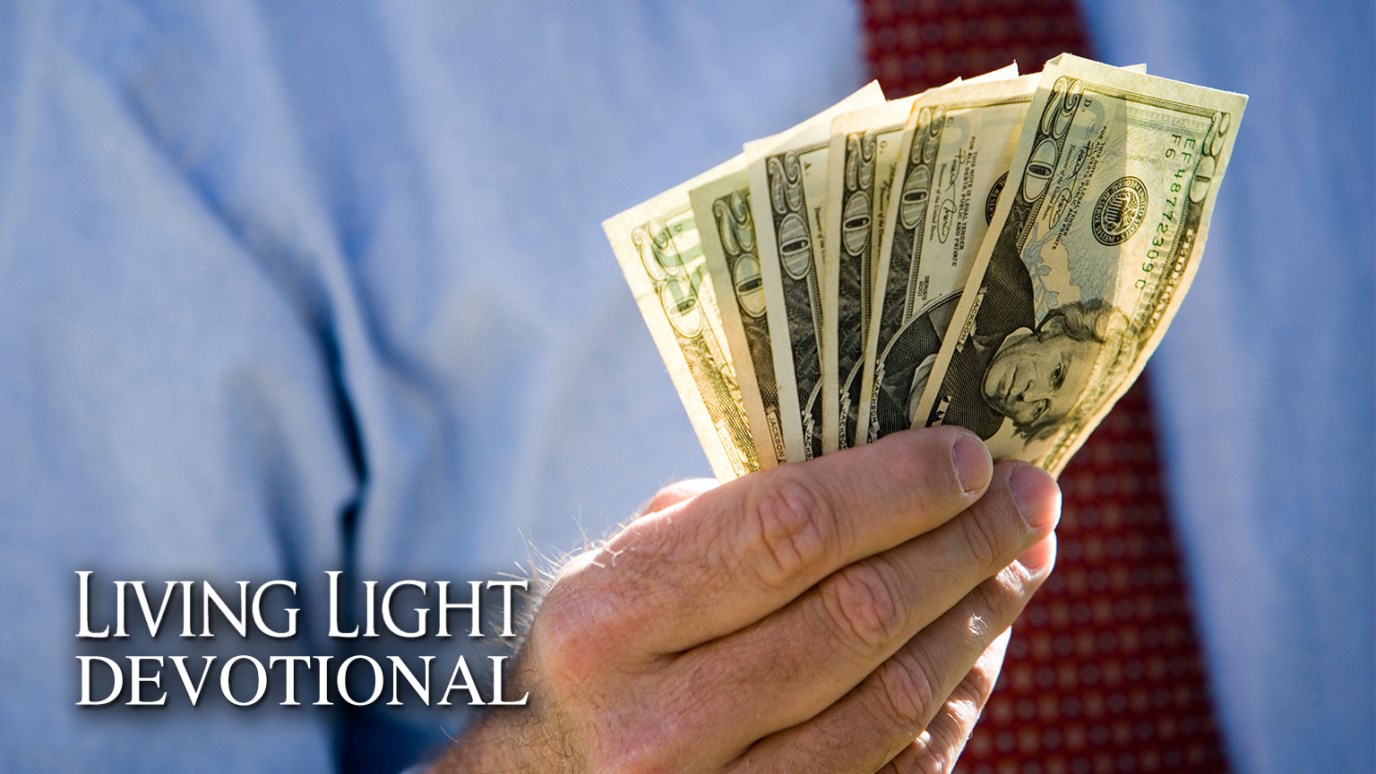 James Merritt tells the story of Peter and how he used the power of the living God to heal the crippled man by giving him more than just the ability to walk…but by giving him Jesus.

“…Then know this, you and all the people of Israel: It is by the name of Jesus Christ of Nazareth, Whom you crucified but Whom God raised from the dead, that this man stands before you healed.”  Acts 4:10

When Peter met the crippled man in Acts 3, the man was begging for money. In that time, and even now in some parts of the world, the handicapped were shunned, avoided, and neglected. They were seen as damaged goods, and not worth helping.

This crippled man had likely spent his entire life alone. He had probably given up on ever being loved and accepted.  He spent his days just trying to survive on handouts. But all that was about to change. He was about to meet Jesus.

I love Peter’s response to the man when he asked for money. Peter told him, “Silver or gold I do not have, but what I have I give you. In the name of Jesus Christ of Nazareth, walk.” Peter knew he had something more important that money or food or water. He had the power of the living God. And as Peter well knew after the years He spent with Jesus, he was giving that man more than just the ability to walk…he was giving him Jesus. He met his physical need so that he could meet the deeper need.

The man used his new, working legs to immediately run to the Temple to worship the God Who had healed him. When the religious leaders saw him, they questioned him and this is when Peter stepped in again. As this crippled man stood tall for the first time, Peter also stood tall and glorified the Name of the Lord. He made sure that everyone knew why this man was now walking. He made sure it was God Who received the honor.

When is the last time you stood tall for Jesus?  When you see God working, or when He uses you to do His work, do you exalt His Name above all others?  Do you point to Him and not yourself, or anyone else?

Dear Father, Please forgive me for the times that I forget that it is You Who deserves all glory and honor for all good things. So often I exalt other people, thanking them and not You. Please help me to remember that You are my Healer, and the only hope for all people.  In Jesus’ Name, Amen.

Give All That You Have
Anne Graham Lotz