What Moms and Dads Have in Common with Batman 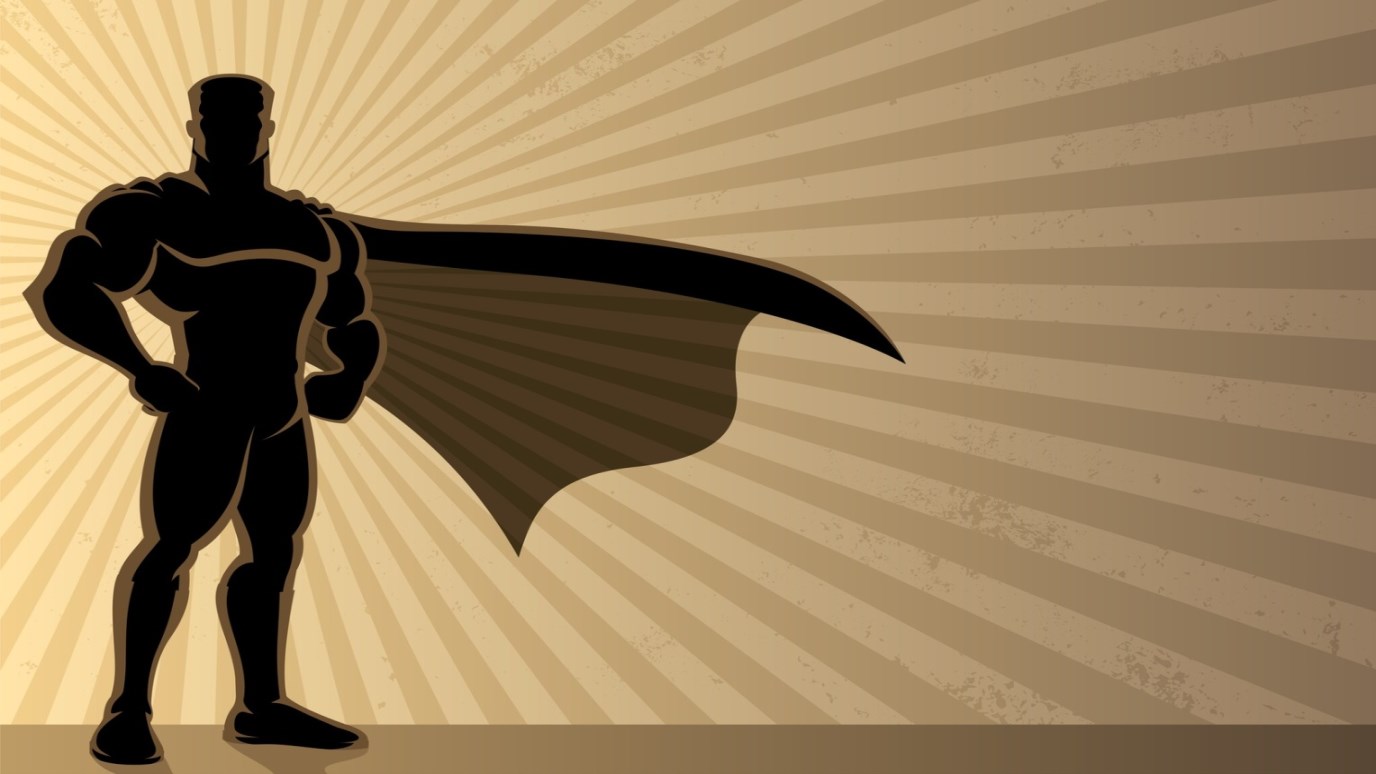 How can parents be heroes to their children in today's culture?

A desperate cry for help beams across the night sky reflecting off the face of churning clouds. Gotham is at the mercy of an unyielding evil. The people in charge have run out of ideas. Their only hope is a vigilante who lives in the shadows, wears a mask, and looks like a bat.

Hollywood Gets it Right

The Batman movie The Dark Knight is a metaphor. In this movie, Gotham has been overrun by organized crime. Its District Attorney has decided to get tough. But he has to work with a police force that struggles with some internal corruption. He’s not sure who he can trust. Fortunately, he’s been aided by the uncorrupted presence and power of the Dark Knight.

The Joker and the Real Evil Facing our Children

Just as it looks like organized crime is about to be brought under control, a new evil makes its presence known. This evil is not about organized crime; it’s about organized chaos—an irrational bedlam that wants to draw everyone to the lowest, most sadistic and self-destructive level possible. This evil presents itself as the diabolical “Joker” with his poorly applied clown make-up over his visibly scarred face. His countenance reflects the twisted heart that drives him. He’s the walking, breathing logical conclusion of the system of thought that is convinced that morals are relative and life is meaningless. “I choose chaos,” The Joker confesses. He describes himself as the classic dog that chases the car. He admits he wouldn’t know what to do with it if he caught it: Steer it? Joy ride in it? Run over someone? —what difference does it make? It’s all meaningless. To drive home the perverted consistency of his irrational evil, the Joker dowses a wall of cash with gasoline and ignites it lest anyone think he is doing any of his evil actions for personal gain. As Alfred, Batman’s valet and mentor, summarizes, “Some men aren’t looking for anything logical; some men just want to watch the world burn.”  There’s nothing funny about the Joker’s ultimate goal. And Batman knows it. And this is where the moral complexity of this movie speaks to us all.

A Truth Kids Can Count On

Our children are growing up in an era where the lines separating right from wrong – good from bad – are poorly drawn and often moved at a whim. And there is a consistent public pushback towards people who attempt to mark these boundaries in stone or frame the truths they represent in absolute terms. Yet, even the most misguided among us instinctively know that love is preferable to hate, compassion beats indifference, freedom trumps tyranny, and brotherhood is better than prejudice. If you dare step forward to advocate these values however, you quickly realize that they are not collectively embraced by our culture. The contrary voices that rail against absolute truth are especially loud when our love and compassion for the weak and defenseless drive us to hate evil, tyrannically resist its influence, and maintain indifference towards its whining criticism of those who oppose us.

Parents Taking Their Cues from Batman

This is why I want to suggest that all of us could learn a few things from Batman. Here is the only super hero that has no super powers. He isn’t made of iron or able to throw spider webs around his opposition. He’s just a man driven to leverage all of his resources for the good of others. Sure, he has vast financial assets that enable his handlers to design kite-like wings that let him glide through the night sky or beef up his car with sophisticated technology that empowers him to catch up with the threats. But once he’s face to face with evil, it is his sheer, incorruptible love that thrusts him into the middle of the fight. Some try to make him into a Christ figure. I’ll admit that Batman is good, but he’s not that good. There is someone he much more resembles. It’s a dad or mom washed clean by God’s grace and formatted by His love so much so that they will stand up on behalf of others regardless of the personal price they might have to pay. These are parents who realize that doing the right thing is unpopular and holding to absolute truth comes at great personal expense. They also know that it’s not uncommon to be unappreciated by the very ones for whom you are sacrificing your life.

We are told toward the end of the movie, “Gotham needs a hero with a face.” It’s true. And so do our children. They need adults who don’t wet their fingers and hold them to the winds of collective opinion before they tell you what they believe. They need uncompromised pace setters up close to them who believe …

… in the pure goodness of God,
… the systematic order and reason behind creation,
… the aesthetic depth of reality,
… and the eternal potential that lies behind every human face.

They need someone who is willing to stand up for these values at the expense of their very lives.

Hollywood likes to refer to these people as superheroes. God simply calls them parents.

Too Much, Too Soon?
Dr. Tim Elmore