What MLK Taught Me About How to Be a Dad 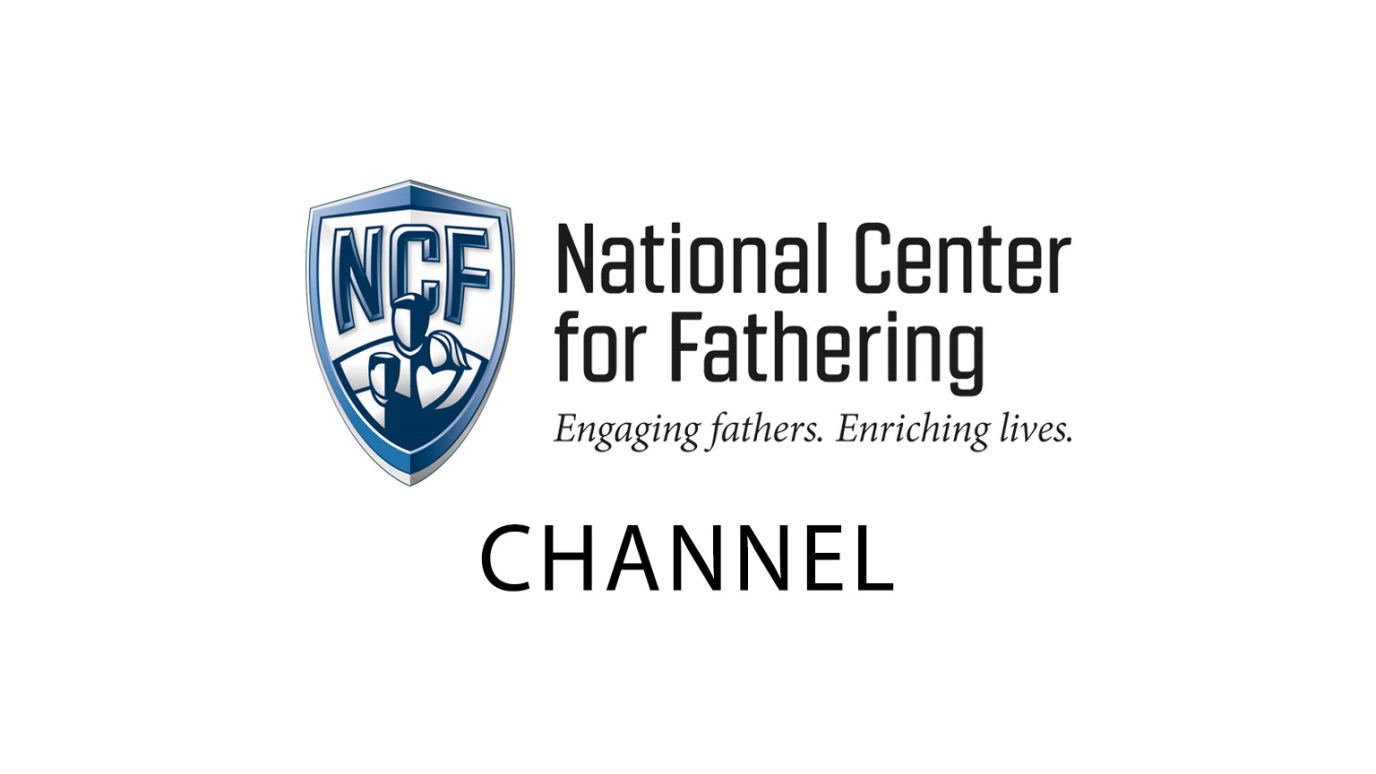 More important than a man’s circumstances—his race, socioeconomic status, or custodial or marital situation—is the way in which he handles his circumstances and envisions his future.

Those were the cruel words my father-in-law, Dr. Little, heard when he was a young man at a public golf course in 1959.

“Good,” he responded. “Because money is green.”

He left his cash on the counter, turned around, and walked out the door to go play a round of golf.

Later, he and his friends were escorted away by police for playing on a “whites only” course. Rather than exploding into a violent rage, as many others would have done, Dr. Little stayed calm and held his head high during his arrest.

That highly publicized event and his example of a dignified man were instrumental in the future of the golf course, which would be integrated a few years later.

I find myself reflecting on my father-in-law’s story. I am also reminded that Dr. King’s famous “I have a dream” speech was about being a father. It was about envisioning the future he wanted for his children, and then working to make that dream a reality.

“I have a dream that my four little children will one day live in a nation where they will not be judged by the color of their skin but by the content of their character,” he said.

We can all learn something from Dr. King, Dr. Little, and Championship Fathers across the globe …

More important than a man’s circumstances—his race, his socioeconomic status, his custodial or marital situation—is the way in which he handles his circumstances and envisions the future.

Do you model self-control? Do you remain calm and rational, even when others are becoming bitter … perhaps even violent? Can you hold your head high because you know you are acting like the dignified man you want your children to see?

Do you communicate to your children that the world is a good place and that the future is bright and colorful? Or do you act as though the world is a bleak place to live?

When I think about what other fathers—black, white, Asian, Latino, poor, rich, married, divorced—have been through, I am motivated to hold the mantle just as high and to walk with dignity. I am reminded to be mindful about what my children see through my eyes and how they envision the future.

What are your deepest longings for the world in which your children grow up? How do you want them to see you? The future? Tell your children what you dream for them.

My dad was there for Dr. King’s speech in Washington, D.C., August 1963. Years later, I said to my dad, “I wish I could have been a grown-up back in 1963, when all that was happening with civil rights.”

My dad said, “No, Son, you’re going to be part of something even greater.”

Today, I’m convinced he was right.

“Dad, I Wish You Would …”
National Center for Fathering

3 Tips for Dads of Haughty Teens
National Center for Fathering

Lessons from a Father: Part 2
Bayless Conley
Follow Us
Grow Daily with Unlimited Content
Uninterrupted Ad-Free Experience
Watch a Christian or Family Movie Every Month for Free
Early and Exclusive Access to Christian Resources
Feel the Heart of Worship with Weekly Worship Radio
Become a Member
No Thanks