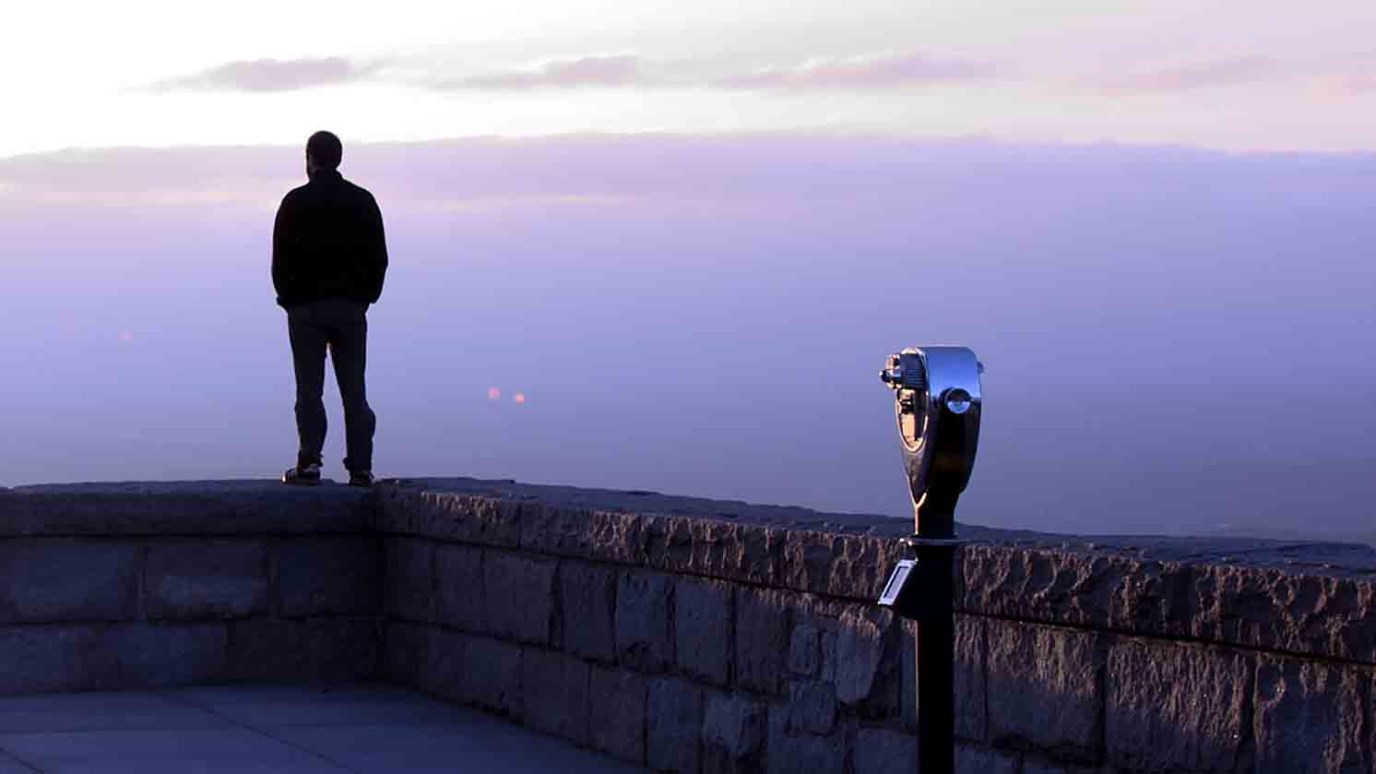 Are you so focused on the minutiae of the law that you're overlooking the spirit of God's commandments?

It is easy to get so caught up in the details of life that you lose sight of the big picture. Jesus took to task the Pharisees of His day for their pious attention to the minutiae of the law while ignoring the heart and spirit of the commandments. They were so focused they couldn’t see what mattered most.

The great Greek orator, Demosthenes, was speaking to a large crowd of people and noticed that some were actually falling asleep. He was dealing with great truths, and his audience was catnapping! He became so bothered by this that he interrupted the point of his address with a story. “Once there was a man with a burden on his back,” he said. “He had to travel over a high mountain, and the load was heavy, so he rented another man’ s donkey to carry the load. He had gone about halfway up the mountain when the sun became unbearably hot, and he grew weary. Looking for shade and finding none, he settled down to rest in the shadow of his donkey. Soon the owner of the donkey came by...also hot and tired. He spied his animal, and insisted the “renter” move over and allow him to rest in the donkey’s shade. An argument ensued over whose right it was to rest in the shadow of the donkey. And the two debated until...” then Demosthenes walked away. By this time, his audience was wide awake, on the edge of their seats awaiting the verdict. “Wait, Demosthenes,” they shouted. “Come back! We must know how the story ends.”

So he returned and said, “Just as I thought. You are more interested in who owns the shadow of a donkey than you are in the great issues of life and death.” And aren’t we, too, at times?

You blind guides who strain out a gnat and swallow a camel! (Matthew 23:24)