What Makes Your Faith Grow? 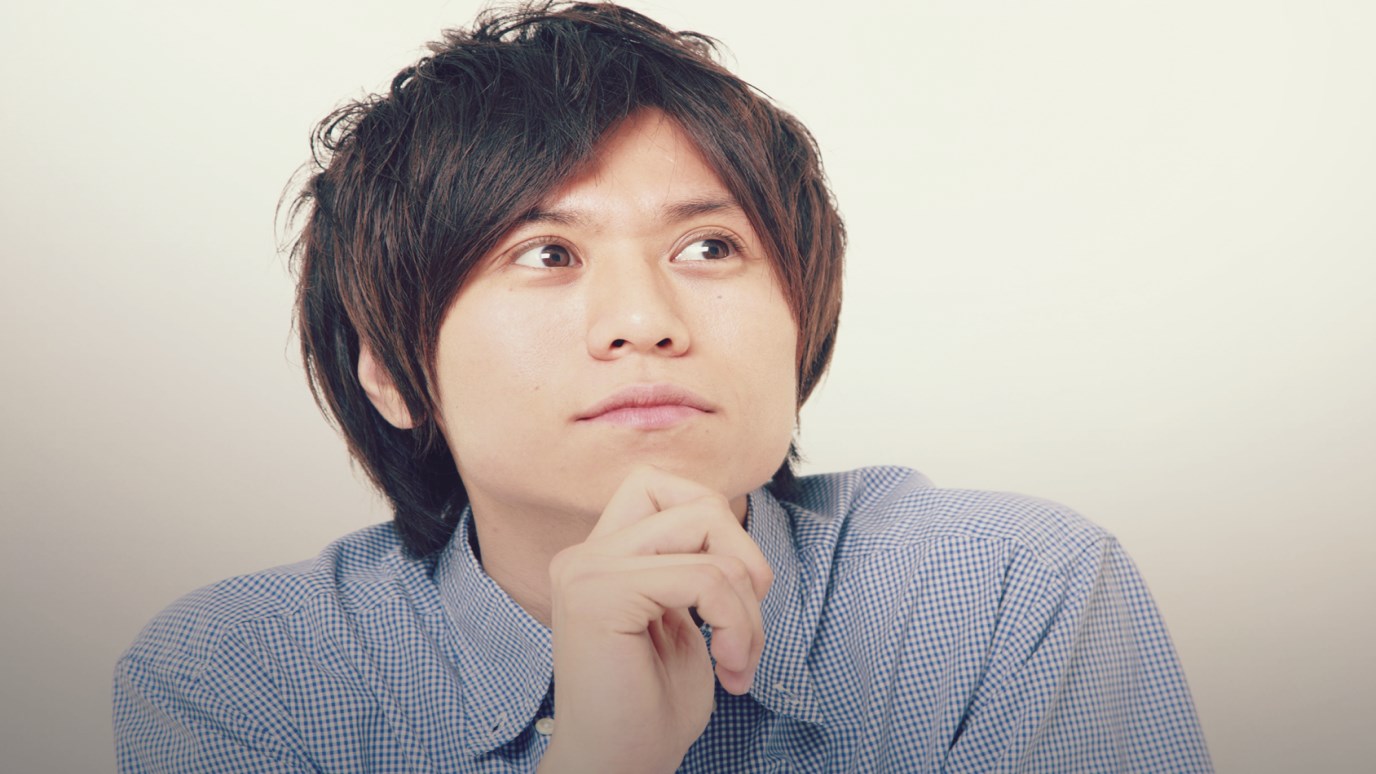 Faith grows not by theory but by practice—not just by talking about it, but also by exercising it.

Over these past few weeks, I have thought about the importance of faith in our walk with God. The Bible makes it very clear that everything in our Christian life must be the result of faith; otherwise, it will not please God and will be rejected by Him. “And without faith it is impossible to please Him” (Hebrews 11:6).

None of us is born without the ability to believe God if we choose to do so: “... as God has allotted to each a measure of faith” (Romans 12:3). However, our initial measure of faith has the potential to grow; and God is extremely interested and desirous that it does, so He can fulfill His promises to us and we can bring glory to His name.

A statement the apostle Paul made about Abraham in Romans 4:20 caught my attention: “... he did not waver in unbelief, but grew strong in faith.” This verse tells me that Abraham’s faith didn’t start at “Level 10” where he could move mountains. It began small and grew in strength. Let us take a closer look at what caused Abraham’s faith to grow and what it takes for our faith to grow as well.

As followers of Christ, we are called to a life of faith. It sounds exciting to trust God and to watch Him fulfill His promises in our lives, our families and our ministries. Abraham must have thought like this when God first called him to leave his country and relatives, go to a land He promised to give him as an inheritance and there become the father of many nations.

What Abraham didn’t know was that his initial response to God’s call wasn’t enough to become a hero of faith overnight. In the same way we must not think that, after hearing a challenging message on faith or taking one successful step in believing God, we can easily live a life of faith.

God planned ahead. He knew from the very start that one day Abraham would have to face his greatest test of faith and obedience on Mount Moriah. There He would ask him to sacrifice Isaac, the son God had promised and given him through a miracle. Abraham would not know that the sacrifice was just a test or of the merciful outcome God had planned. The only way Abraham could pass this ultimate test would be if he had learned ahead of time how to cling by faith to God’s promises.

With this in mind, God set out to practically train Abraham in believing in His Word when surrounded by impossibilities.

Faith grows not by theory but by practice. Over the next few decades, God gave Abraham many opportunities to practice faith. Each time, he learned more about God’s character and His faithfulness to keep His Word. We can clearly see that Abraham’s faith grew, not by just talking about it, but by exercising it.

On several occasions Abraham started out in faith but then lacked the endurance to believe until he saw God’s promise come to pass. Other times he acted out of fear instead of faith or employed his own wisdom. Each time God patiently corrected him and let him continue practicing faith until he could pass the test he had failed earlier.

Do you know how Abraham developed endurance in trusting God? The answer is in James 1:3: “... the testing of your faith produces endurance.” That endurance, which he acquired through many tests, was the key that enabled him to trust God on Mount Moriah when nothing the Lord asked him to do seemed to make sense.

Look at what Abraham was able to believe God for: “By faith Abraham, when he was tested, offered up Isaac. ...It was he to whom it was said, ‘In Isaac your seed shall be called.’ He considered that God is able to raise men even from the dead” (Hebrews 11:17–19).

When we study Abraham’s life, we find that each time he succeeded in trusting God, a more difficult situation arose, designed to stretch his faith even further. All the difficulties, hardships and impossibilities Abraham encountered actually became stepping-stones of faith and opportunities to grow in his trust in God and bring glory to Him.

Please know that God has never changed His training method since Abraham. For our faith to grow in strength, God must give us opportunities to practice faith and tests to help us learn endurance.

What motivates us to exercise faith? Have you ever noticed, in your own life, that faith is usually the very last thing we consider, only after we run out of all other ideas and resources in trying to solve a problem? God knows well that we see little need for exercising faith unless we encounter a situation that is beyond any solution we can find. I am almost certain that if Abraham had a choice, he would have picked out an easier way to become the father of faith, rather than going from one desperate situation to another.

Our heavenly Father desires so much to fulfill in our lives all He has promised in His Word, but He can’t unless we exercise faith. Have you ever considered that it could be God’s amazing love that permits needs and impossible circumstances in our lives so we have no other option left than to cling to Him in faith? And each time we do, we experience His faithfulness to His Word, and as a result, our faith grows.

Dear Sister, there is not one difficult situation we encounter in our life that doesn’t have the potential of becoming a stepping-stone of faith. I hope that this will encourage you as God gives you opportunities to exercise faith, so you can grow in strength and endurance like Abraham did.

With love and prayers,

The Choice of Forgiveness
Karen Stubbs

Forgiving Others Is a Gift You Give to Yourself
Karl Benzio, MD
Follow Us
Grow Daily with Unlimited Content
Uninterrupted Ad-Free Experience
Watch a Christian or Family Movie Every Month for Free
Early and Exclusive Access to Christian Resources
Feel the Heart of Worship with Weekly Worship Radio
Become a Member
No Thanks