What Makes You Great 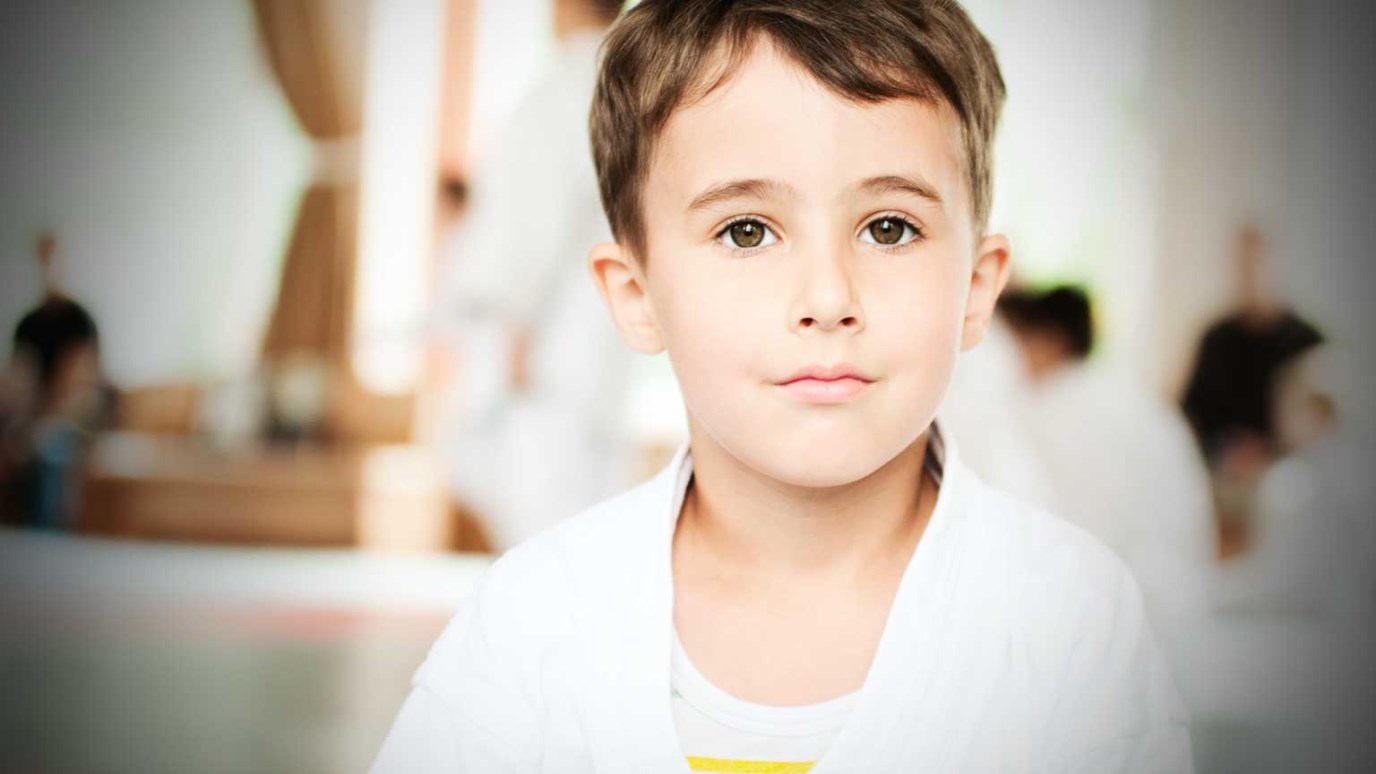 Girls, today’s devotion is going to sound more like it’s for guys. Right now, you might think boys are gross, but someday—a long time from now—you might think about marrying one of them. God thinks it’s important that you know, right now, what he values. Plus, if you ever have a son, it will be your job to teach him what true strength is. So pay attention!

For boys everything is a competition. They want to know who is the best at sports, who has the biggest muscles, who has the most kills in a video game. The athletes who have the biggest egos sell the most jerseys. Gangsta and hip-hop culture is all about young men boasting that they are the best.

The disciples—grown men—were arguing about the exact same thing. Jesus silenced the fight when he told them to stop using the world’s definition of greatness. “You’re not going to be that way! Rather, the greatest among you must be like the youngest, and your leader must be like a servant” (Luke 22:26).

Jesus mastered the sea, threw tables around in the temple, and raised the dead to life. Yet he showed his greatest strength when he got on his hands and knees and washed the disciples’ feet. The God who could have climbed off the cross used self-control to stay there so he could die for the people he loved.

Be Charitable
Faith Comes By Hearing

The Unwanted Stew
Your Story Hour

No Need to Beg
Linda Buxa

A Hero, God's Way
Kids Corner
Follow Us
Grow Daily with Unlimited Content
Uninterrupted Ad-Free Experience
Watch a Christian or Family Movie Every Month for Free
Early and Exclusive Access to Christian Resources
Feel the Heart of Worship with Weekly Worship Radio
Become a Member
No Thanks