What Makes the Bible So Special? 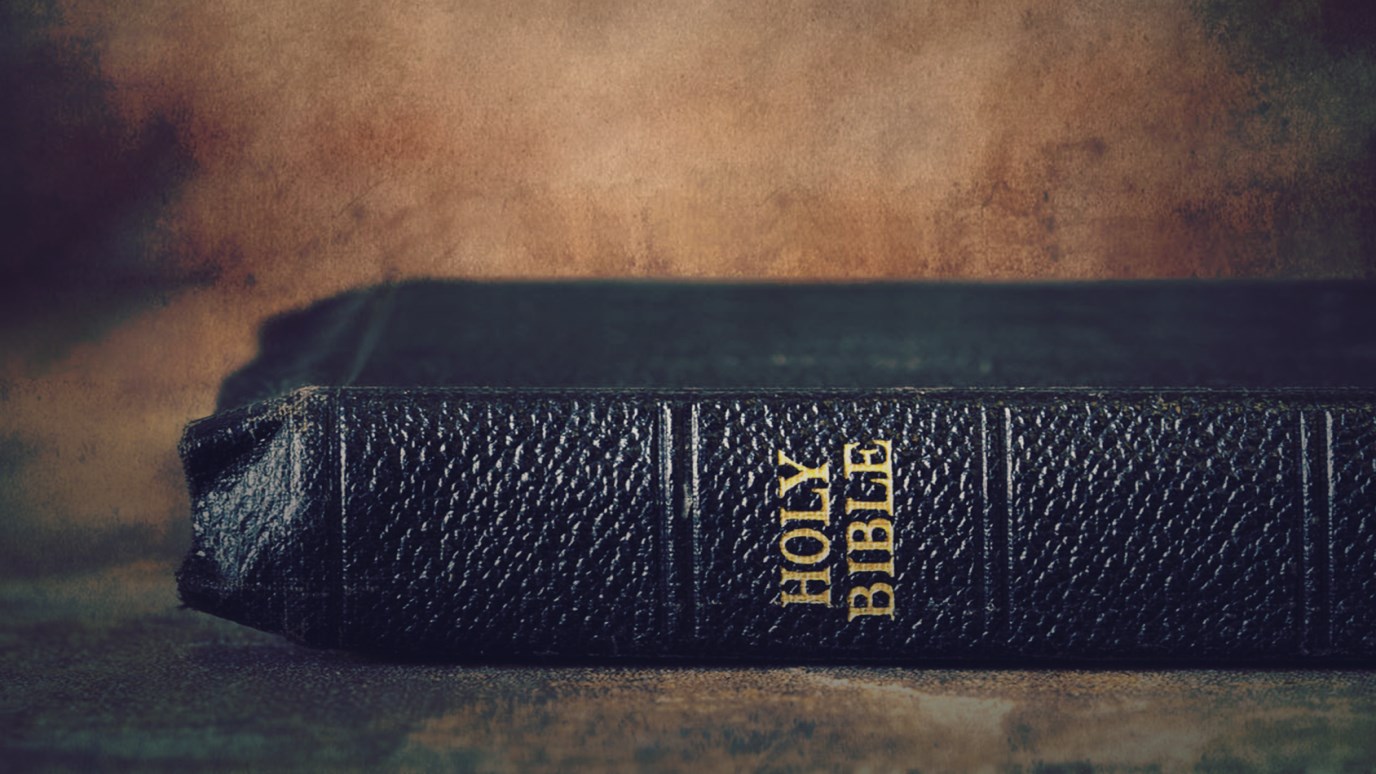 Christianity believes and teaches that the Bible alone is the revealed Word of God.

Christianity believes and teaches that the Bible alone is the revealed Word of God. Even though it was written by men, the ultimate author was God Almighty. This claim was not invented by the Church, but is the claim the Bible makes for itself.

Over 2,000 times in the Old Testament alone there are clauses such as, "And God spoke to Moses," "the word of the Lord came unto Jonah," and "God said."  Moreover, the Bible claims to be a record of the words and deeds of God, thus the Bible views itself as God's Word.

The mere fact that the Bible claims to be the Word of God does not prove that it is such, for there are other books that make similar claims. The difference is that the Scriptures contain convincing evidence as being the Word of God.

One reason that the Bible is different from other books is its unity. Although this book was composed by men, its unity reveals the hand of the Almighty. The Bible was written over a period of about 1,500 years by more than forty different human authors. These authors came from a variety of backgrounds, including Joshua (a military general), Daniel (a prime minister), Peter (a fisherman), and Nehemiah (a cupbearer).

The authors of the various books wrote in different places, such as the wilderness (Moses), prison (Paul), exile on the Isle of Patmos (John). The biblical writings were composed on three different continents (Africa, Asia, and ), and in three different languages (Hebrew, Aramaic and Greek).

The contents of the Bible deal with many controversial subjects. Yet, the Bible is a unit. From beginning to end, there's one unfolding story of God's plan of salvation for mankind. This salvation is through the person of Jesus Christ (John 14:6).  Jesus Himself testified that He was the theme of the entire Bible.

"Search the scriptures; for in them ye think ye have eternal life: and they are they which testify of me.... For had ye believed Moses, ye would have believed me: for he wrote of me. But if ye believe not his writings, how shall ye believe my words?" (John 5:39, 46, 47, KJV).

In another place: "And beginning at Moses and all the prophets, he expounded unto them in all the Scriptures the things concerning himself (Luke 24:27, KJV; see also Luke 24:44).

The Old Testament is the preparation (Isaiah 40:3). The Gospels are the manifestation (John 1:29). The Book of Acts is the propagation (Acts 1:8). The Epistles give the explanation (Colossians 1:27). The Book of Revelation is the consummation (Revelation 1:7). The Bible is all about Jesus.

The entire Bible is a unity with each part needing the others to be complete. Dr. W. F. Albright puts it this way: "To the writers of the New Testament, the Hebrew Bible was Holy Scripture and they were the direct heirs of its prophets. It is, accordingly, quite impossible to understand the New Testament without recognizing that its purpose was to supplement and explain the Hebrew Bible.

"Any attempt to go back to the sources of Christianity without accepting the entire Bible as our guide is thus doomed to failure" (cited by Roger T. Forster and V. Paul Marston, That's a Good Question, p. 67).

Lest anyone think this isn't something marvelous, we'd like to give you this challenge. Find ten people from your local area having similar backgrounds, who speak the same language, and all are from basically the same culture. Then separate them and ask them to write their opinion on only one controversial subject, such as the meaning of life.

When they have finished, compare the conclusions of these ten writers. Do they agree with each other? Of course not. But the Bible did not consist of merely ten authors, but forty. It was not written in one generation, but over a period of 1,500 years; not by authors with the same education, culture and language, but with vastly different education, many different cultures, from three continents and three different languages, and finally not just one subject but hundreds.

And yet the Bible is a unity. There is complete harmony, which cannot be explained by coincidence or collusion. The unity of the Bible is a strong argument in favor of its divine inspiration.  The unity of the Scriptures is only one reason among many which supports the Bible's claim to be the divine Word of God. Others which could be explained in detail are the testimony of the early church, the witness of history and archaeology, and the evidence of changed lives throughout the centuries, to name but a few.

These factors led the great archaeologist, W. F. Albright, to conclude, "The Bible towers in content above all earlier religious literature; and it towers just as impressively over all subsequent literature in the direct simplicity of its message and the catholicity of its appeal to men of all lands and times" (The Christian Century, November 1958).

The Bible is special. It is unique. No other book has any such credentials. No other book even comes close. " has two books, the Bible and Shakespeare. made Shakespeare, but the Bible made " (Victor Hugo, cited by Mead. Encyclopedia of Religious Quotations, p. 49).

This is an excerpt from Answers to Tough Questions Skeptics Ask About the Christian Faith.