What Makes Education Work in the 21st Century? 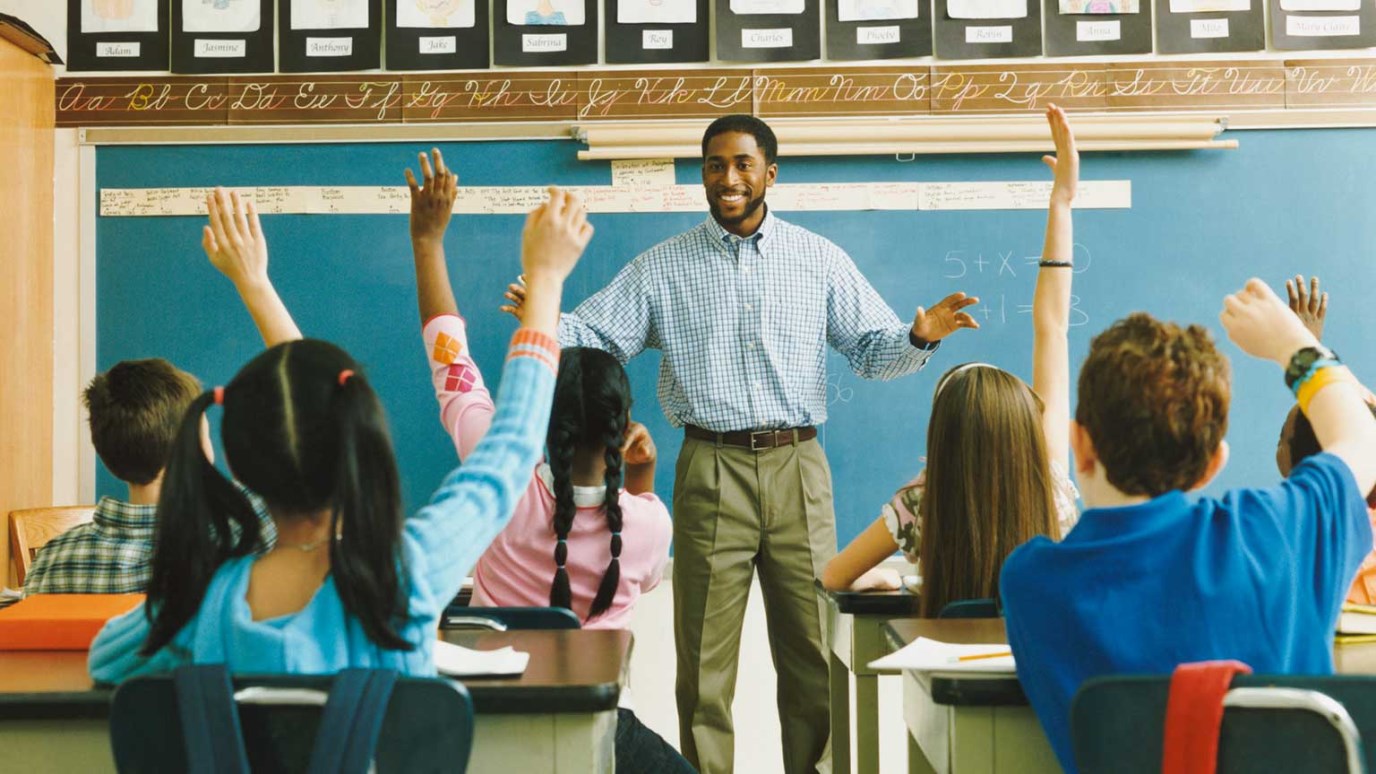 It isn’t about big salaries, but about identifying our sharpest young leaders, challenging them to work in education, and preparing them with the finest education possible.

While I am a leadership trainer by trade, I am a teacher at heart. And whenever I see faculty struggling to communicate their lesson plans—I feel with them. Today’s student has an attention span that often matches their age, (i.e. eight years old, eight minutes), prefers learning on a screen or from an experience, and wants to talk twice as much as listen. Education can be one of the most challenging vocations in the world. So what makes it work in the 21st century?

Let’s take a minute and learn from those who lead the way.

Though it fell several rankings in previous tests, Finland has for years been in the highest global ranks in literacy and mathematical skills. The reason dates to the postwar period, when Finns first began to consider creating comprehensive schools that would provide quality, high-level education for poor and wealthy alike. To this day, these schools stand out in several ways: they provide daily hot meals, health and dental services, psychological counseling, and an array of services for families and children in need. None of the services are means tested. Moreover, all high school students must take one of the most rigorous required curriculums in the world, including physics, chemistry, biology, philosophy, music, and at least two foreign languages.

But the most vital effort has been the training of teachers, in which the country leads most of the world (including the United States) thanks to a national decision made in 1979. Finland chose to move preparation out of teachers’ colleges and into the universities, where it became more rigorous. By professionalizing the teacher corps and raising its value in society, the Finns have made teaching the country’s most popular occupation for the young. These programs recruit from the top quarter of the graduating high school class, demonstrating that such training has a prestige that’s lacking in the United States. In 2010, for instance, 6,600 applicants competed for 660 available primary school preparation slots in the eight Finnish universities that educate teachers.

The teacher training system in the U.S. is abysmal by comparison. A recent report by the National Council on Teacher Quality called teacher preparation programs “an industry of mediocrity,” rating only 10 percent of more than 1,200 of them as high quality. Most have low or no academic standards for entry. Admission requirements for teaching programs at the State University of New York were raised in September, but only a handful of other states have taken similar steps.

One huge step we must take in America is to treat potential teachers to the most incredible preparation we can muster. This vocation is paramount to our future. Student engagement rises and falls on the quality of the teacher, and the quality of the teacher is often reliant upon how well they are trained in college (and for that matter, on their preparation experiences outside of college, too). It isn’t about big salaries (after all, Finland’s teachers make just above the national average), but about identifying our sharpest young leaders, challenging them to work in education, and preparing them with the finest education possible.

One of our values at Growing Leaders is to play a role in enabling administrators and faculty to lead their schools and classes well. As John Maxwell has said for years: “Everything rises and falls on leadership.”

When she introduced Khan Academy videos and quizzes to her sixth-grade math students, Suney Park had to “give up control.” At a Blended Learning in K-12 conference at Stanford’s Hoover Institution, she admitted, “That’s hard.”

But the software lets her students work at their own level and their own pace, moving on only when they’ve mastered a lesson. More are reaching proficiency, says Park, who teaches at Eastside College Prep, a tuition-free private school in all-minority, low-income East Palo Alto, California.

Before she tried blended learning, she struggled to “differentiate” instruction for students at different levels. “You can try it, but you can’t sustain it,” she said. “Teaching to the middle is the only way to survive.” Now, her advanced students aren’t working on a task devised to “keep them out of the way.” They’re moving ahead. In fact, every student is working at his/her own pace.

Blended learning is taking off, said Michael Horn, co-founder of the Christensen Institute. It has the potential to “disrupt” the “factory model” of education. If students are practicing skills on their tablets, the teacher can be a small group discussion leader, coach, project organizer, counselor, curriculum planner, or . . . who knows? If students are learning at their own pace, should they be organized into “grades” based on age?

To be clear, just because a school is doing blended learning doesn’t mean it’s any good, especially if it’s managed poorly. If Implemented well, however, it does provide the opportunity for students to “own” their education, which is a major challenge in K-12 education. Schools must move from a “push the content down to the student” model to an “invite the student to pace their own learning” model. And blended learning seems to help.

If you’re an educator, let me ask you a few questions:

This is a paramount issue. We’ve got to figure it out.

Should We Pray for Our Leaders?
GotQuestions.org