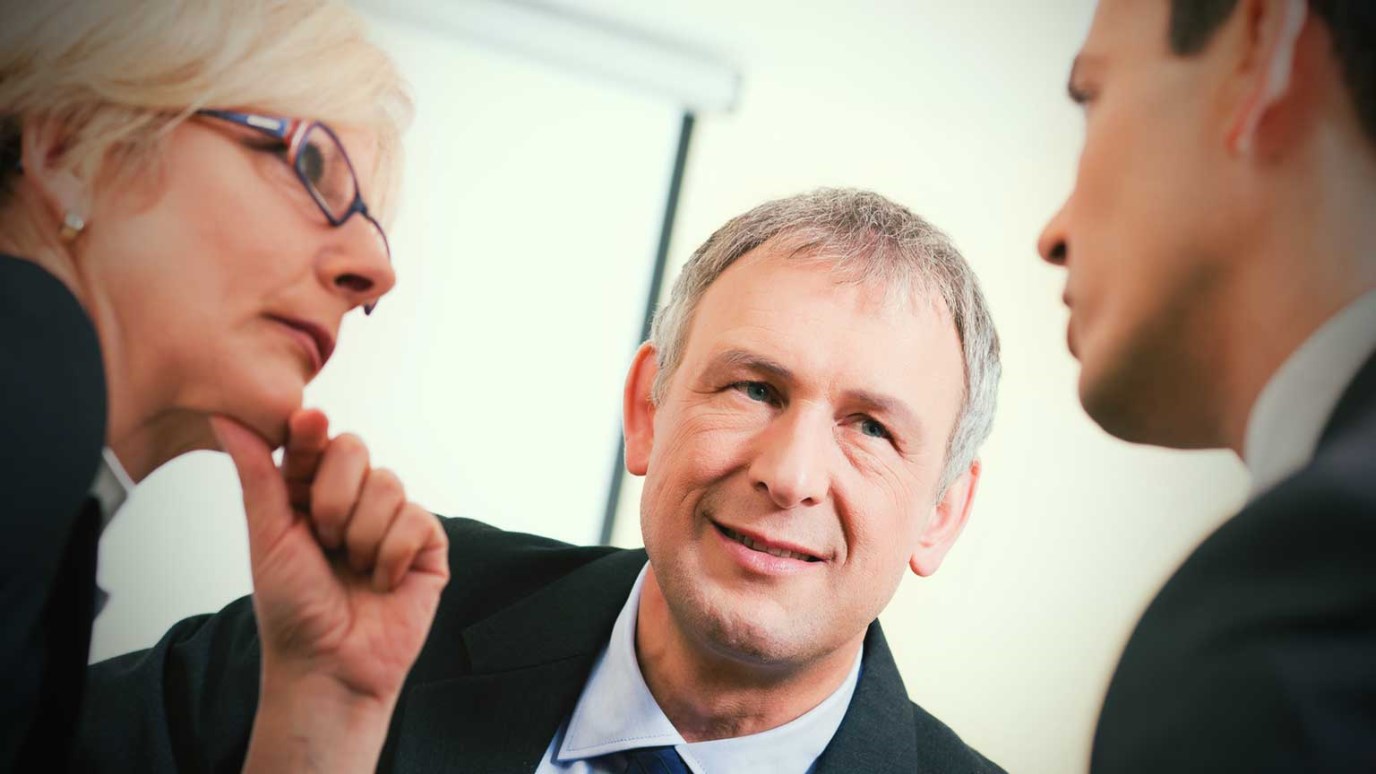 You can’t lead well and not make some mistakes. If you’re leading well, then you’ll be making mistakes, learning from them and attempting to do better the next time.

I sent an email to the church recently with the word “cease” instead of “seize”. My wife was the first to catch it. She always is — and it’s another reason she completes me well.

I quickly sent a correction email — because I know close-readers like my wife can’t get past one typo and read the intent of the entire message. But, before they could read the second email, my inbox was full of people letting me know about the mistake.

I understand that. Honestly, I’d have to be intentionally trying to edit something to catch that type of mistake in an email. And, I should have been more intentional about that email. I’m not wired to catch details, but, as one who studies personalities — and being married to a detail person, I can at least appreciate that a person is wired this way. (Which is why I sent the correction.)

But, I still hate making errors like that. I really do. Even though I’m not a detail-oriented person, I do strive for excellence. Some might say I have perfectionist tendencies. So, I want to be detail and error-free, as much as possible. And, I keep trying.

I realized though that I could beat myself up about the mistake, or I could learn from it and move forward. But, I couldn’t do both.

(Someone reading this needs to pause right here. That’s your biggest take away from this post. You need to learn from your mistake and move forward. It’s time.)

Plus, the experience was actually a good reminder of an important leadership principle.

You can’t lead well and not make some mistakes.

Seriously, you can’t. Mistakes happen. No one is perfect. No one. Only those who think they are perfect think they are — no one else thinks they are.

And, if you’re leading well, you’ll be making mistakes, learning from them, and attempting to do better the next time.

But, you’ll keep making them.

In fact, I have some concerns about anyone attempting to be error-free in leadership. I’m not sure the two terms “error-free” and “leader” can reasonably go together. (Someone should have already laughed at the title of this post.)

An error-free leader indicates to me:

(Or, I probably should say “a leader who is attempting to lead error-free indicates to me:)

You’re moving too slow. There are so many times in leadership that fast decisions have to be made. The leader too slow to make routine decisions is a bottleneck-creating leader. Slowing down on minor impact decisions also slows down the potential of the organization — as everyone waits on the leader to decide. It’s important to slow down on the really big decisions, to eliminate as many mistakes as possible. Good leaders learn by experience which decisions require more time. And, really good leaders probably give away far more decision-making responsibility than they keep. But, even still, there likely still 100’s of decisions a leader will make in a day and most will have to be made quickly. Along the way, some mistakes will be made.

You’re afraid of taking risks. Let’s be honest — There is little room for error if nothing changes. If the goal is sameness then we just need a good manager. But, if you want to lead well — in fact, if you want to be what I believe is the definition of a leader — then you’ll have to take some risks. Leaders are leading into an unknown reality. Leaders spur change, they stir momentum, they even create healthy tension at times as people react and adjust to the changes around them. And, along the way they make some mistakes. Lots of them usually.

You second-guess yourself too often. If you are afraid to make a mistake and you play that mind game of back and forth about every decision — you probably are your own worst enemy as a leader. (That’s true of someone reading this, isn’t it?) Effective leaders learn to pull the trigger — even if it’s only a discipline against their natural inclination. They gather as much information as time will allow, they consult with their team, they rely on their experience and their gut, but they make a call. They make the best decision they know to make — and stand behind the decision and their team even when it is proven to be an error in decision. (Then they readjust, learn, and begin the process again.)

You hold others to a higher standard than is fair or they can live up to. Others make mistakes. Did you know that? And, some of them are even okay with that because they know it’s part of the overall learning process. But, when the leader attempts to be personally error-free, they usually pass that expectation on to others. (This happens in the home also.) The culture of the team becomes demeaning. The atmosphere is very controlling, even threatening. People are afraid to do anything for fear of being wrong. People never feel they are living up to potential.

You have no mistakes from which to learn and make you better. Here’s the reality — we learn more from mistakes than we ever do by getting everything right. When a mistake is made, if I’m a serious leader, it plants something deep in my core that makes me conscious of that same mistake again. I’ll be determined to figure out a better way. I don’t get that conviction without making a mistake.

Leader, are you refusing to make a mistake? Are you trying so desperately to be an error-free leader? I’m not sure that’s even possible, but don’t deny yourself, your team, or the vision you’re trying to attain the privilege of a few good mistakes.

Now let me be clear. This is not a post that diminishes our need to strive for excellence. Quite the contrary. We need to be learning and growing from our mistakes and we should never take a callous approach to them. As Christians, we should always strive to do our best — since we are to do everything “as unto the Lord”.

This is intended to be a freeing post — recognizing the reality that mistakes are a part of the process towards victory.

What Good Is a Crisis?
Dan Reiland