What Leadership Is NOT 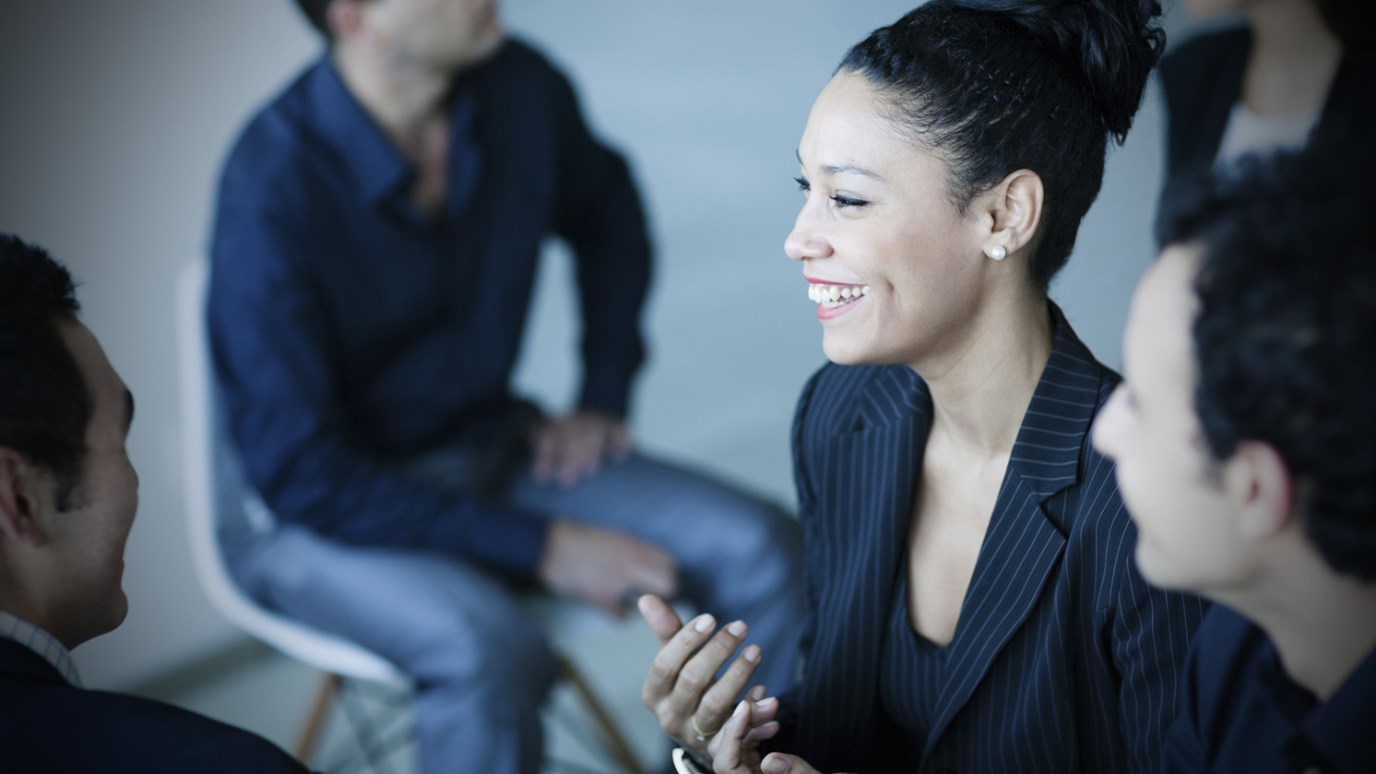 Christ said the first will be last, and he who wants to lead must be a servant to all.

A headline in the June 2015 issue of Christianity Today caught my attention.

“Brothers, We Are Not Managers”

Author Andrew Wilson began his article with “Every time I write the word elder or eldership on my iPad, the spell checker kicks in and automatically corrects it to leader or leadership.”

Andrew uncovers rich language in the Bible about our specific leadership responsibilities as overseers, pastors, elders, teachers, shepherds and even fathers.  He wrote, “I suspect we autocorrect eldership to leadership for two reasons.  First, especially in larger churches, we think of ourselves in organizational terms, as a firm rather than a family, let alone a flock.  So we look for vision-casters and managers instead of fathers and shepherds.”

His well-worth-the-read article reminded me of my own study of leaders and leadership 25 years ago, as I struggled to keep up with the growth of my executive search firm.

After five years of learning and earning, trial and error, a picture of what a leader is and is not became much clearer.  The result was a leadership model and curriculum written and produced for the Fellowship of Companies for Christ International.  We called it The Mastery of Leadership: Becoming a Person Others Follow.

First, let’s look at what an effective leader is not.  Through the years, I’ve met many people in leadership positions who have basic misunderstandings about leading.

1) Leadership is not being in first place.

It is not like a race where you have to run faster than everyone else and you break the tape first.  It is not a contest where you are the top salesman and everyone else is behind you.  In those instances, you are ahead of everyone else, and they are not with you.  Leading, in this context, means they are working along with you toward the same goals and objectives.  In fact, Christ said the first will be last, and he who wants to lead must be a servant to all.

2) Leadership is not just management.

Although leadership includes management, it is much more.  We’ll cover management later in this series, but, in short, management is planning, organizing, directing and following up on time, money and tasks. Leadership is about the people, establishes direction, develops a vision for the future, and creates strategies for producing the changes needed to achieve that vision.  Leadership is the “what.”  Management is a part of the “how.”

3) Leadership is not directing people.

4) A leader is not just someone in a position of leadership.

This may be true, but it is not always true.  Many people emerge as leaders with no position.  On the other hand, how many people have you seen in position of leadership but there is no leading – that is no one is following.

Take, for instance, someone who inherits a business or is born into a royal family.  They eventually rise to a position of leadership, but that does not necessarily mean they will successfully lead that company or country.  There may be qualities of leadership that, for some reason or other, they don’t possess.

What do you think?

I do not purport to know everything, or even most things, about leaders and leadership.  Consider this a buffet from which you can pick what’s best for you.