What Kind of Proofs Are There That God Exists? 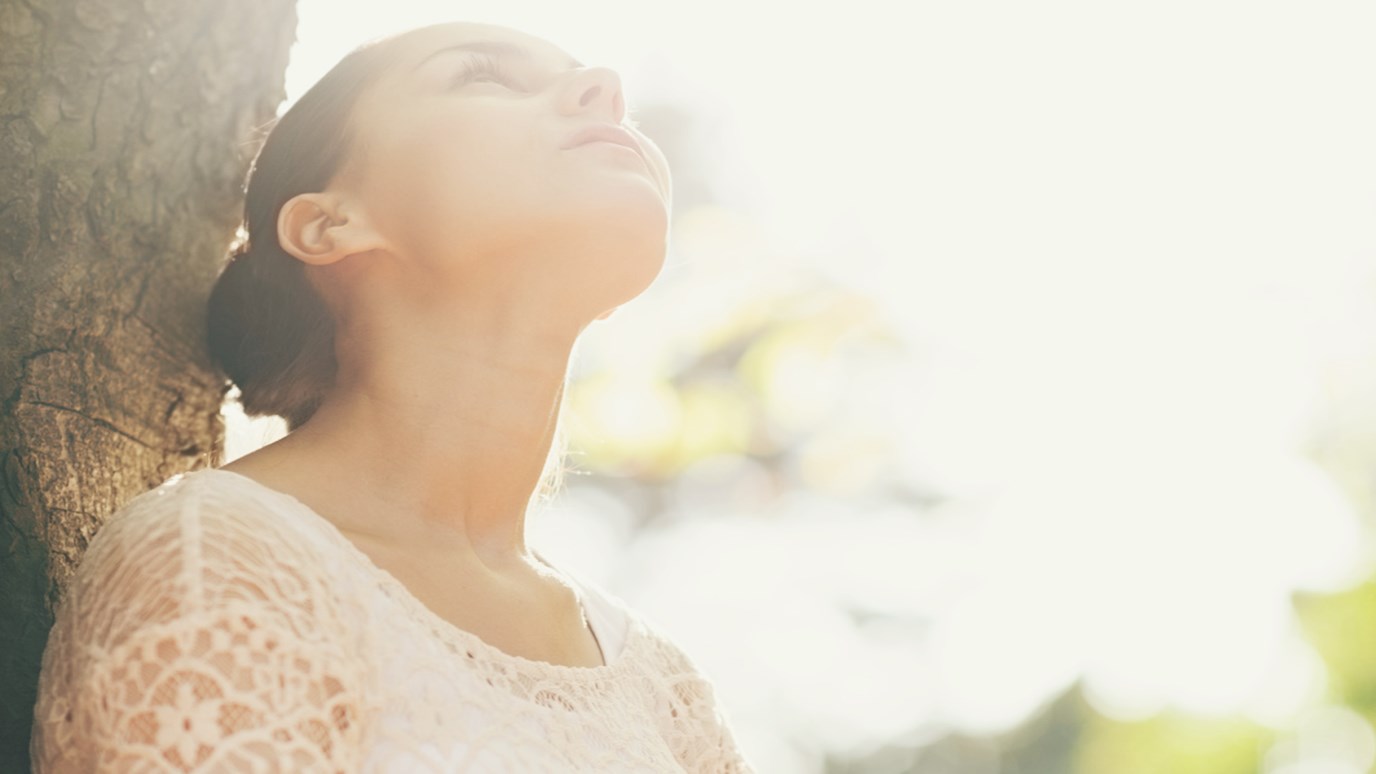 The invisible God has given us proof of his existence within the known universe—in what we can see with our eyes and reason out with our minds.

The majority of people in America and around the world believe there is a God. When asked for good reasons why they believe that, many simply say, “A beautiful and exquisitely crafted world like this couldn’t have come into being by chance.” And they are right. But how do you formulate that intuitive answer into an argument or proof that God actually exists?

The Scripture says, “Ever since the world was created, people have seen the earth and sky. Through everything God made, they can clearly see his invisible qualities—his eternal power and divine nature” (Romans 1:20). God doesn't have to materialize to prove his existence—his invisible qualities are here and they do provide sufficient proof that he exists.

I grew up in the mountain town of Julian, California. I have always enjoyed walking the mountain trails and hiking in the woods. I have introduced my young children to exploring the forests.

Let’s assume I’m out hiking with my son Scottie. About two hours into our hike Scottie says, “Dad, I’m getting tired. And I’m thirsty.” Right then we catch sight of what looks like a structure through the trees. As we approach, we see a picture-perfect cabin in the middle of the woods. The door has been left wide open.

Scottie and I make our way into the cabin. To our amazement my favorite music is playing. Scottie’s favorite Wii video game appears on the TV screen. We see a sign on the refrigerator that says, Favorite Drinks Inside. Scottie runs over, opens the refrigerator, and takes out a Sierra Mist. “Can you believe this, Dad?” he blurts out just before guzzling down his drink. This would all be just too amazing, right?

What would you conclude by all this? Could these circumstances have come about by sheer chance? It would seem that someone had to have known we were coming and designed the cabin, the music, game, and drinks with us in mind.

While this fantastic cabin discovery is just a story, the reality is that Planet Earth is even more amazing and fantastic. As with the cabin illustration, it is as if someone carefully prepared our world exactly with us in mind. Certain laws of nature rest within very narrowly defined parameters that allow humans to exist here.

Scientists conservatively estimate there are at least 18 physical laws that work in perfect harmony in order for the universe and Planet Earth to be suitable for complex life. For example, there are the laws of gravity, conservation of energy, thermodynamics, strong nuclear forces, electromagnetic forces, and so on. If any of these laws varied ever so slightly, life would not be possible in our universe.

Consider the strong nuclear force. This is the force that holds the nuclei—centers—of atoms together. The protons and neutrons of the atom within the nuclei exchange subparticles. The protons are then bound together by the strong force, even though their positive charges would normally repel each other. And the atom stays intact.

To see one of the results of the strong force, take the sun’s production of nuclear energy, for example. Our sun “burns” and produces energy to sustain Planet Earth by fusing hydrogen atoms together. And when two such atoms fuse, 0.7 percent of their mass is converted into energy. But what if the percentage of matter converted to energy was slightly smaller? If the conversion was just 0.6 percent instead of 0.7 percent, the proton could not bond to the neutron and the universe would consist only of hydrogen. There would be no Planet Earth for us to inhabit, nor would there be a sun to warm it.

And what if the matter converted to energy was just a bit larger, say 0.8 percent? The fusion would happen so quickly that no hydrogen could survive. And this would also mean that life as we know it could not exist. Our universe is so fine-tuned that the tiny hydrogen atoms, when fusing, must give up exactly between 0.6 percent and 0.8 percent of their mass in the form of energy!  1

There are dozens of such examples that demonstrate that our universe is finely tuned to an incredible degree. It is unthinkable that it originated “by chance.” It is as if some Intelligent Agent prepared Planet Earth with a welcome sign that said, “I made this specifically for you.”

Those who believe in the God of the Bible are not surprised by the discovery of the fine-tuning of the universe. In fact, this is exactly what we would expect to find if he exists. The Bible says, “He ( Jesus) sustains everything by the mighty power of his command” (Hebrews 1:3). The idea that “luck” or “chance” accounts for the creation of the world in all its complexity and precision requires far more faith than believing that there is a Creator God who prepared it just for us.

The heavens proclaim the glory of God. The skies display his craftsmanship. Day after day they continue to speak; night after night they make him known. They speak without a sound or word; their voice is never heard. Yet their message has gone throughout the earth, and their words to all the world (Psalm 19:1-4).

The invisible God has given us proof of his existence within the known universe—in what we can see with our eyes and reason out with our minds. The evidences of God’s existence can be examined in what we call “arguments” for his existence. Four key ones are the first-cause argument, the design argument, the moral law argument, and the personal experience argument. These four will be discussed in later blogs.

What Is Religious Pluralism?
Bobby Conway

From the Watchtower Society to Christianity
June Hunt

Is Our Future Determined or Free?
RZIM
Follow Us
Grow Daily with Unlimited Content
Uninterrupted Ad-Free Experience
Watch a Christian or Family Movie Every Month for Free
Early and Exclusive Access to Christian Resources
Feel the Heart of Worship with Weekly Worship Radio
Become a Member
No Thanks