What Kind of Hero? 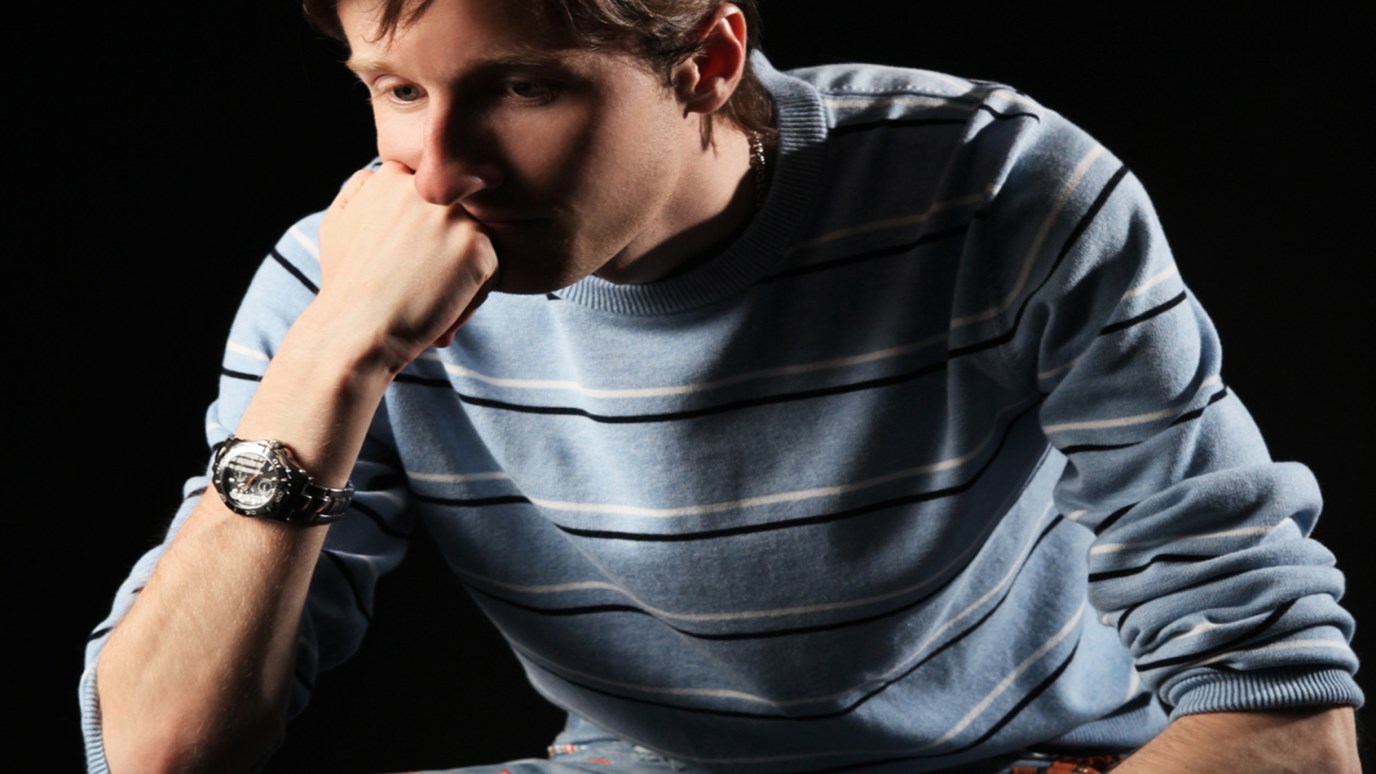 We do not choose the kind of person we want to be in a vacuum, any more than we make this decision only once. The time we face today is full of choices, but so it is filled with a God who is faithful when we are not.

Though I am not by any stretch of the imagination a fan of video games, articles on the subject from time to time catch my eye. I was intrigued once by the descriptions given by a video game creator who developed a game that casts the player as a character in a world of choices. The game is now a few years old, but the character customization system it employs is still reasonably unique. It is based on the idea that everything the character does will affect him. Accordingly, “What kind of hero were you?” was the producer’s favorite question as he promoted the game.

In the world of video games, it is fair to say that choices are usually made up front about the kind of character you want to be—villain, hero, explorer. Whether you are going to be a saint or a hooligan is decided in a vacuum—with one choice instead of many—and is largely unaffected by the environment and experiences of the character. In more ways than one, it is an escape from real life.

But this designer has given the escape a different twist. He set out to create a video game in which choices are made with a similar pace, intricacy, and consequence as real life. “I always thought as a designer, ‘Who am I to tell you what type of character you should be?’” he said. In a plot reminiscent of Oscar Wilde’s The Picture of Dorian Gray, a player’s moral decisions affect the fate—even the appearance—of the hero. Players become the kind of character their choices produce, and the world around them is influenced accordingly. Moreover, the simulated world is full of the sort of temptations that lure dark sides and influence decisions: If you could get away with stealing would you? What if the money received from a bribe seemed more useful than the honor gained from refusing it? If you knew every decision would ultimately affect your character would it make you behave respectably or would you eventually give in?

The world described in this game sets an interesting backdrop for viewing the ancient writings of 1 and 2 Kings, two books that chronicle the storied lives of the many kings of Israel. I imagine the writer pausing as each king was introduced to ask the question: “What kind of a hero were you?” In the case of these rulers, more often than not, the question is answered unfavorably.

In fact, the books read like a relentless encyclopedia of failures, providing the official documentation of the moral, political, and national collapses of Israel and Judah. “Joram son of Ahab became king of Israel in Samaria in the eighteenth year of Jehoshaphat king of Judah, and he reigned twelve years. He did evil in the eyes of the LORD, but… he got rid of the sacred stone of Baal that his father had made” (2 Kings 3:1-2). Again and again, the same phrase follows the name of a king: “He did what was evil in the eyes of the LORD.”

In fact, the exposition of five hundred years and more than forty kings seems to tirelessly utter disappointment. Even the stories of kings who did what was “pleasing in the eyes of the LORD” do not shout of success. While they made steps closer to God than many of their successors, they never seemed to close the gap. “[Uzziah] did what was right in the eyes of the LORD, just as his father Amaziah had done.  The high places, however, were not removed; the people continued to offer sacrifices and burn incense there” (2 Kings 15:3-4).

Each story articulates something of the nature of life. We do not choose the kind of person we want to be in a vacuum, any more than we make that decision only once. These kings made choices that were influenced by mood and politics, temptations and trials, by the kings before them, and by battles that shook their kingdoms and their pride. They were touched by greed and jealousy, conviction and consequence. They were shaped by the presence of God and the genuineness with which they cried out to God—as are we today.

There is something about seeing a life outlined in one paragraph—an epitaph, a memory, an obituary—that rouses our own to perspective. Through years of flawed and sinful leaders, years where corruption reigned and a great number of people failed miserably, the hopeful purposes of God still moved forth. Through generations who sought after God and generations who turned their backs on God, a divine hand was yet at work among all of them. The time we face today is full of choices, but so it is filled with a God who is faithful though we are not.

A Way of Escape
Jonathan Falwell