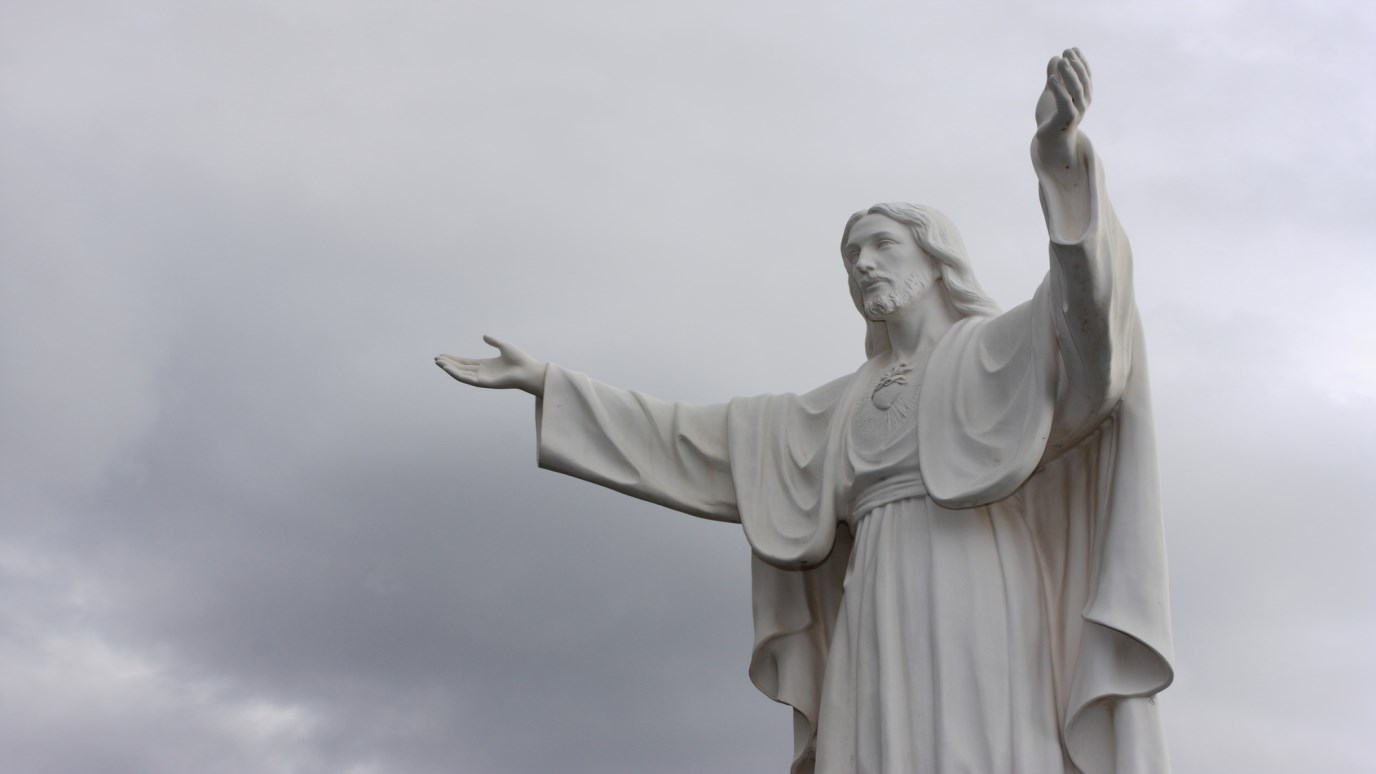 Jesus invested in 12 guys, and 2,000 years later, there are more than 2 billion believers.

When Jesus started His public ministry, the ‘church’ wasn't peripheral to Jewish culture…it was central. Religious schools WERE the public schools. Their commandments were the laws people were governed by, sans those imposed by the Romans. The roles and responsibilities were set by Levitical law. A Senior Pastor would have known exactly what to do. But Jesus saw that years and years of religious practice had led to playing ‘zone’, to rote repetition of the most sacred worship and to a lot of hard hearts. With His insight and power, Jesus could have focused on reforming the church. He could have staged a revival. (And you could argue He did a little of that with His teachings in the Temple.) He could have launched a re-education program for the Pharisees and Sadducees. He could have even created His own competing Temple down the road, taking some of the best and brightest Jews with Him to go “do it right” for the glory of God. But instead of creating all that conflict, instead of trying to change all those minds, instead of forcing closed-minded people out of their ‘zones’, He chose a different strategy. A unique strategy. And it worked big time. Jesus just went out and quietly selected a small number of men and invested in them as a group. He cast a big vision and required total commitment. He created community of which He was a part. He ‘took them deep’ into the Scriptures AND to the issues of life as they experienced them together.

1. He didn’t take anyone away from the Temple. He and His guys still participated. It was “both/and”, not “either/or”.
2. He didn’t change anything at church. Not directly or immediately. But over time, what He did changed everything.
3. He didn’t ask anything of anyone. Didn’t add to anyone’s workload in the Temple. He just "did His thing" with these guys and the Kingdom of God burst onto the scene as a result. Rabbis in Jesus day selected their disciples and taught them intensely every day. They were “Templecentric” and focused on the Torah. More and more Torah. Less and less people and life. Do’s and don’t’s. Ceremony and sacrifice. Rabbi Jesus wasn’t a revolutionary. He selected His disciples and taught them intensely too. But He brought the truth of God to life in these 12 guys’ lives by showing them God and teaching them Truth as they did life…together. Instead of trying to change culture, He created new culture. He created a culture of humility, servant leadership, compassion, generosity, acceptance, learning, community, devotion, evangelism, and prayer…and above all, love!

Let’s look at what Scripture tells us about what Jesus did.

1. Jesus was on purpose. He said “I have come so they might have life and have it to the full” (John 10:10). He picked disciples and poured into them, so they and all those who would come after them could have “life” and have it abundantly. We know that kind of life can only be loved as a disciple of Jesus…sold out, all in, disciple AND disciple maker 2. Jesus was selfless. What He did with and for the disciples was over and above what was required of Him in the Temple. He sacrificed for it. He had no house. He put disciple-making ahead of His extended family. He said it was more important than burying ahead dad, plowing the fields or even saying goodbye to family.
3. Jesus carefully selected a few men. We don’t know His criteria, but we do know He prayed long and hard about whom He would pick. There were at least 72 disciples sent out at one point (Luke 10:1). But only 12 were “His guys”.
4. Jesus picked them only for season. We don’t know why He waited until He was three and half years from His crucifixion before He engaged them. We do know there was a point when He “graduated” them and sent them out. (Matthew 28:19-20)
5. Jesus had a multiplication agenda. When He said “Follow me”, He finished with “and I’ll make you fishers of men”. He didn’t say, "I’ll make you a good disciple". He said, ‘I’ll make you a disciple-maker". Big difference in the ‘ask’. And a big difference in the result downstream. Make disciples and you add to the church. Make disciple-makers and you multiply the church. 12 guys + 2000 years = 2 billion believers.
6. Jesus prayed. He prayed with His guys. He prayed for His guys. He taught His guys to pray. Prayer was cornerstone of all He did with them.
7. Jesus brought the Scriptures to life for His guys; He explained them along the way. He didn’t teach them Genesis to whatever. He showed them what the Father showed Him—little by little, using the things and events of life to make it stick.
8. Jesus was committed to the group. And He required a high level of commitment from them. They showed up for Him. They showed up for each other. They showed up for the Father whom they were all working for. After He graduated them, they kept working together to build the Kingdom of God. They became the pillars of the church. Not the old church. Not the church of rote, rules and ritual, but the church of Jesus Christ—the church of love, grace, compassion and mercy. These men became the pillars of the kind of church you want to lead. The kind of ‘church’ you can start within your church—one that can transform your church from the inside out.

I believe it starts with you.

This is an excerpt from Regi Campbell's ebook The Senior Pastor's Dilemma.

The Power of the Holy Spirit
Craig Groeschel

Love Each Other
Mark Jeske