What It Means to Live Your New Life 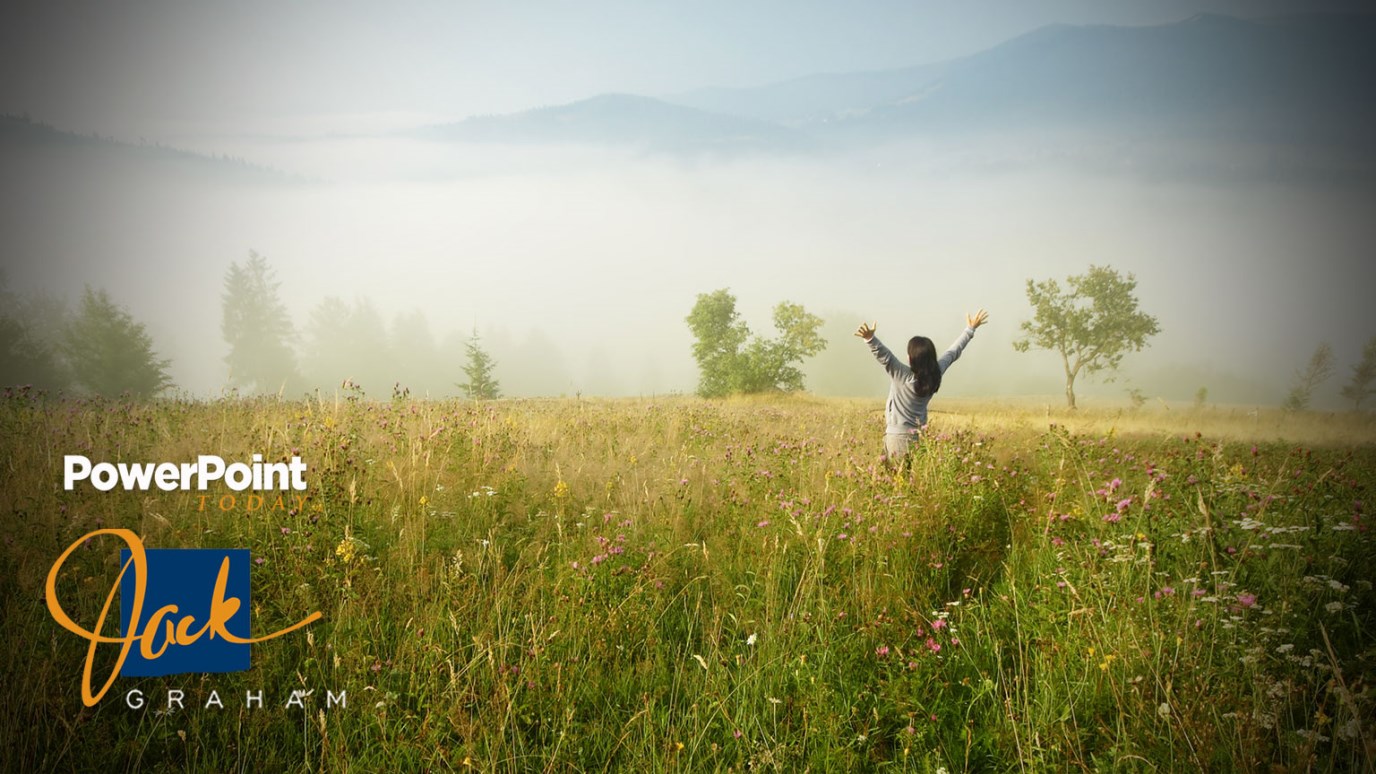 Be renewed daily in God's power by taking off your old self and putting on the new.

Put off your old self, which belongs to your former manner of life and is corrupt through deceitful desires, and… put on the new self, created after the likeness of God in true righteousness and holiness—Ephesians 4:22–24.

One of my very favorite stories from the Scriptures is the story of Jesus’ good friend Lazarus. Lazarus was sick. Jesus found out, but waited until four days after he died to come. Upon arriving, Jesus ordered that the stone be removed from the tomb and raised Lazarus from the dead.

Something interesting happened next. Lazarus was still bound with the linen strips that were wrapped around a person when he died. And Jesus said, “Unbind him, and let him go” (John 11:44). What I love about that statement is that Jesus isn’t allowing Lazarus to wear the clothes of a dead man. Instead, He intends for Lazarus to shed the garments of death and move forward in life.

Much the same way, when we come to Christ and are raised from the death of our sins, Jesus calls us to shed the garments of death that bind us and put on the clothes of grace and glory.

Many Christians have stepped out of the tomb, but are still bound by their death clothes of sin. But in Christ, you have the ability to shed the clothes of death and put on new clothes of life. Walk in that new life today by God’s power!