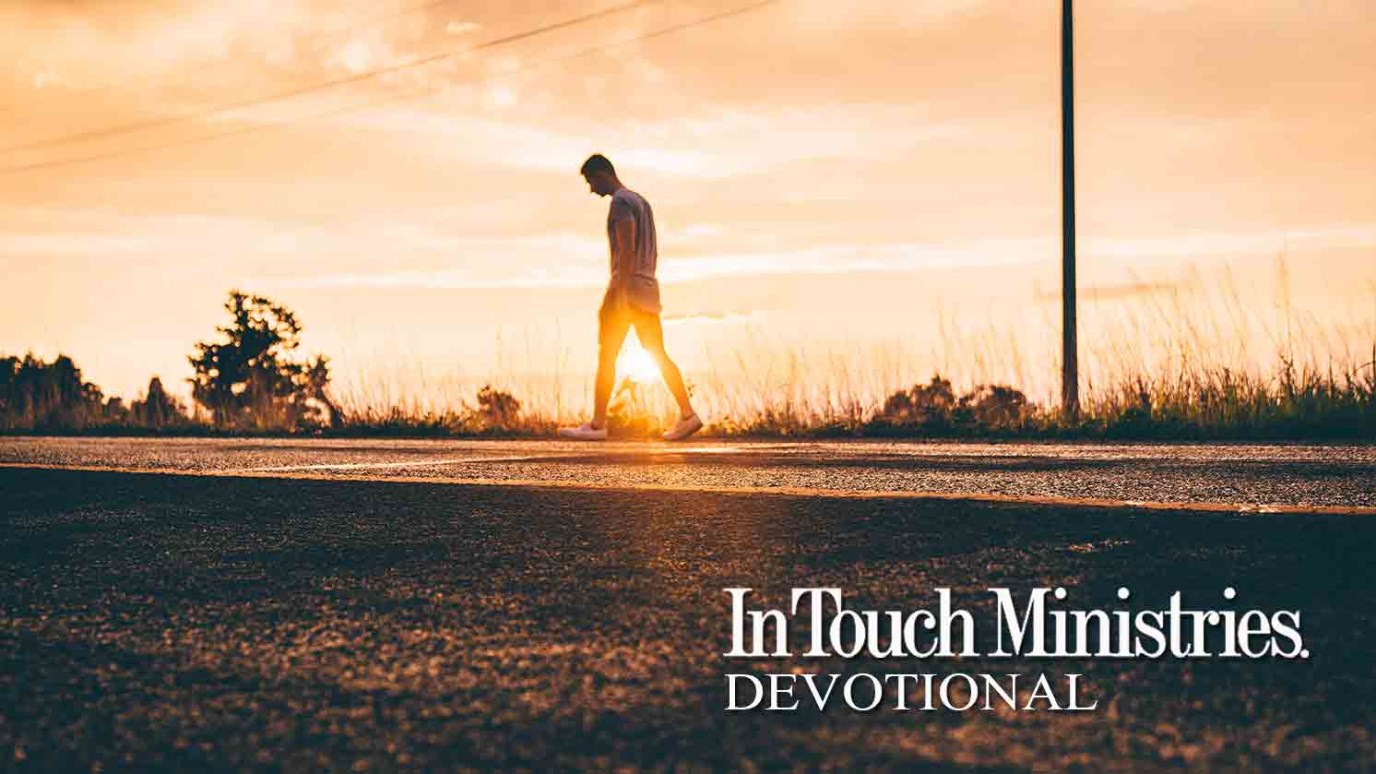 Believers are called followers of Christ because they act in obedience to the Lord.

We often refer to ourselves as followers of Christ, but what does that really mean? When Jesus called Peter, Andrew, James, and John to follow Him, they physically left what they were doing to be with Him. The disciples had tangible evidence: They could see His direction with their eyes and hear His words with their ears. But how do we follow Jesus today? As we examine today’s passage, we’ll see four essential elements that show us how to be followers of Christ.

Being a Christ follower is not merely an identification with Him; it’s a commitment of obedience that demands leaving behind anything that gets in the way of living fully for Him.

Freedom, Part 1
David McGee
Follow Us
Grow Daily with Unlimited Content
Uninterrupted Ad-Free Experience
Watch a Christian or Family Movie Every Month for Free
Early and Exclusive Access to Christian Resources
Feel the Heart of Worship with Weekly Worship Radio
Become a Member
No Thanks