What It Means to Be a Woman 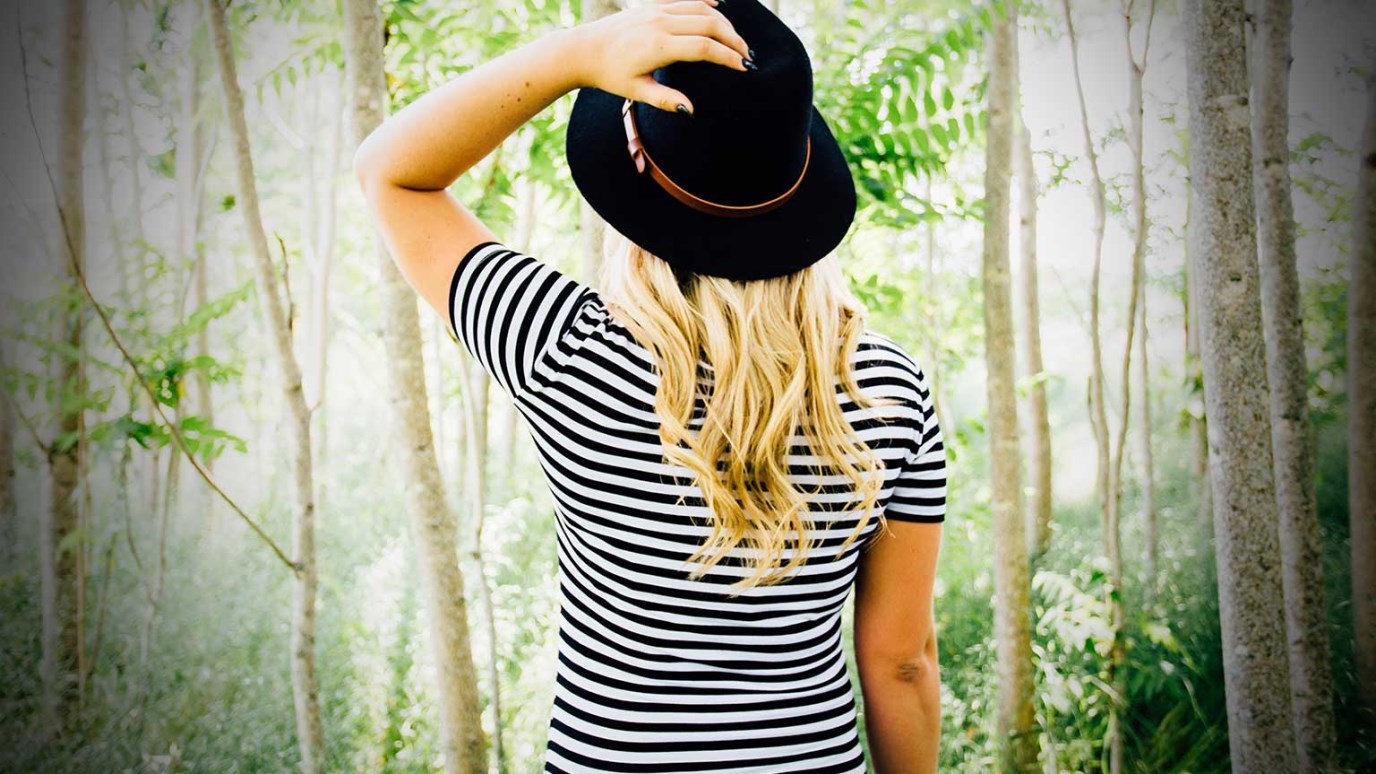 Womanhood is not defined in the examples we see on TV, but in the story of our creation.

“Which Sex in the City character are you?”

“Which Pretty Little Liar are you?”

These are real quizzes you can take (or, like me, probably already have taken). Quizzes are fun, but if we’re looking to the women around us to tell us who we are, we’ll never discover who we were meant to be.

Made in God's Image

Womanhood is not defined in the examples we see on TV, but in the story of our creation. After making the heavens and the earth, Adam and all the animals, God looked around and said “It is not good for man to be alone. I will make a suitable helper for him” (Genesis 2:18).  Creation was not complete until God made women! God didn’t rest until after He made Eve (Genesis 1:31-2:3), which means us ladies are essential and not just for childbearing.

Women were not created as property or eye candy. Women were made to be helpers. In our post-Women’s Rights world, the idea of being a “helper” or “helpmate” seems as antiquated as not dating until your coming out party. But when God talks about women as helpers, He’s describing a strategic partner.

The word most Bibles translate as “helper” is ezer-kenegdo. Every other time this word appears in the Bible, it’s describing God coming through for us in a major way. John and Stasi Eldredge, authors of “Captivating,” describe an ezer-kenegdo this way:

“[Ezer-kenegdo] means something far more powerful than just ‘helper’; it means ’lifesaver’ … Eve is a life giver; she is Adam's ally. It is to both of them that the charter for adventure is given. It will take both of them to sustain life. And they will both need to fight together.”

God has made each of us unique with different gifts and abilities. Each woman fulfills her calling as a helper/life giver in her own special way.

Our individuality is a reflection of God’s totality. Like pieces of a puzzle, we were each specially made to show the world something special about God’s character. In a letter to the church in Rome, the apostle Paul describes our individuality like this: “We have different gifts, according to the grace given to each of us. If your gift is prophesying, then prophesy in accordance with your faith; if it is serving, then serve; if it is teaching, then teach; if it is to encourage, then give encouragement; if it is giving, then give generously; if it is to lead, do it diligently; if it is to show mercy, do it cheerfully” (Romans 12:6-8).

As long as we’re trying to fit a stereotype, we will never be comfortable in our own skin. Just like God is too awesome, too powerful to be labeled, we are so much more than the tomboy, the girly girl, the flirt, the brains. So do what God has made you to do and do it all out. That’s how we’ll discover it what means to be a woman.

My Grace Is Sufficient for You
Greg Laurie