What It Means to Be a Part of God’s Family 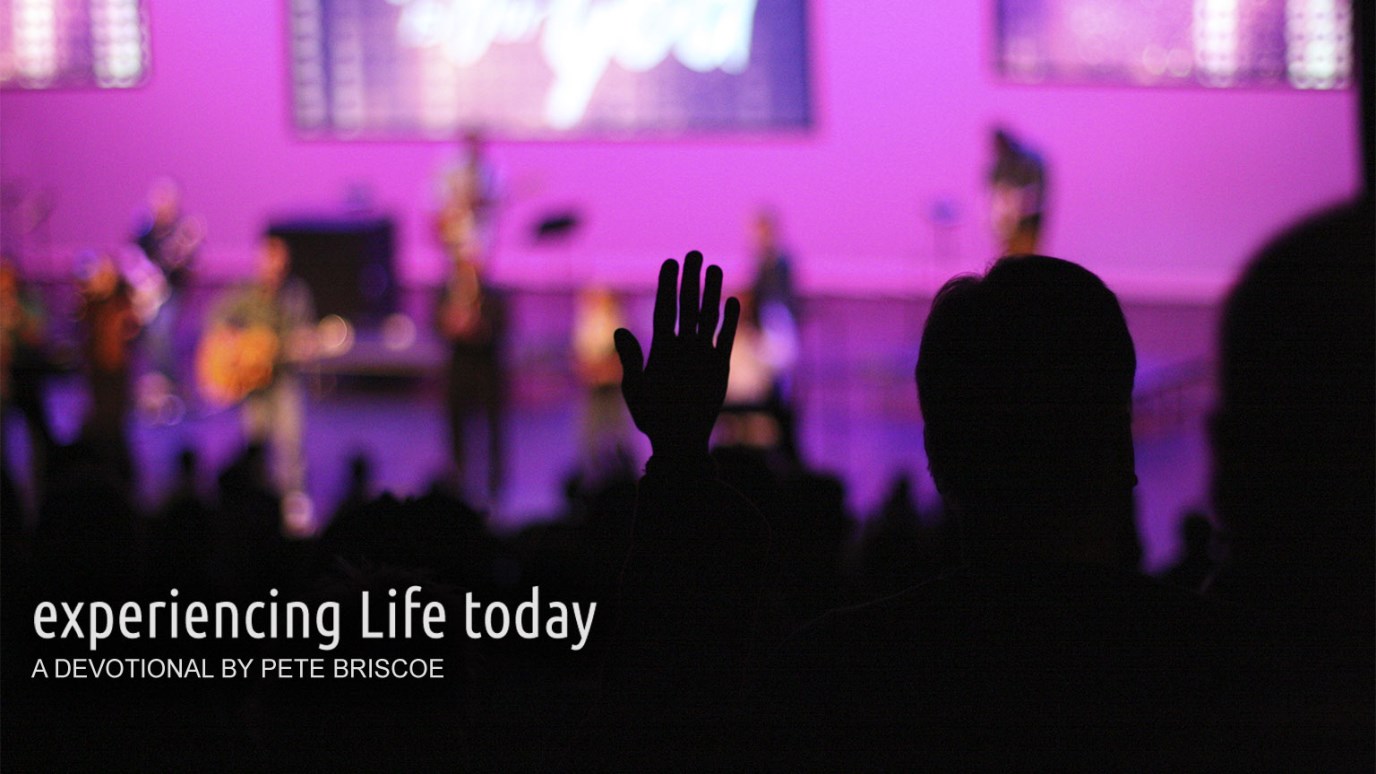 God’s purpose in redemption is to give Jesus brothers and sisters. God wants a big family!


“As I have discovered by examining my past, I started out as a child. Coincidentally, so did my brother. My mother did not put all her eggs in one basket, so to speak: she gave me a younger brother named Russell, who taught me what was meant by ‘survival of the fittest.’” —Bill Cosby
It was Sunday morning, and all hell had cut loose that weekend. Literally. The one they called Jesus had been beaten, bloodied, and hung in the Middle Eastern sun to die humiliated.  And with Him died the dreams of the masses who had followed Him as their Lord. That morning, Mary Magdalene discovered through her tears that even His body had been stolen. When all hope was lost, a man who Mary thought was the gardener, turned and said to her,

“Mary.”  She turned toward him and cried out in Aramaic, “Rabboni!” (which means “Teacher”). Jesus said, “Do not hold on to me, for I have not yet ascended to the Father. Go instead to my brothers and tell them, ‘I am ascending to my Father and your Father, to my God and your God.’” —John 20:16-17

The nuances of His words were lost, I am sure, in the light of what had just been revealed. “…my brothers… my Father and your Father… to my God and your God…” It was a power-packed morning, with enough blatant impact to last an eternity. But in between the lines, Jesus also affirmed what He had been displaying His whole earthy life: That He was a son, dependent on the Father, and that the ragtag collection of men and women who followed Him were sons and daughters of the Father too… making them (and us) siblings of the firstborn Son of God.

For those God foreknew he also predestined to be conformed to the image of his Son, that he might be the firstborn among many brothers and sisters.  —Romans 8:29

God’s purpose in redemption is to give Jesus brothers and sisters. How cool is that?  God wants a big family!  He wants you and me to be in it, children of the perfect Father, siblings of the ultimate big Brother.

Sin Is No Longer Your Master
Bob Christopher