What Is Your Most Important Ministry? 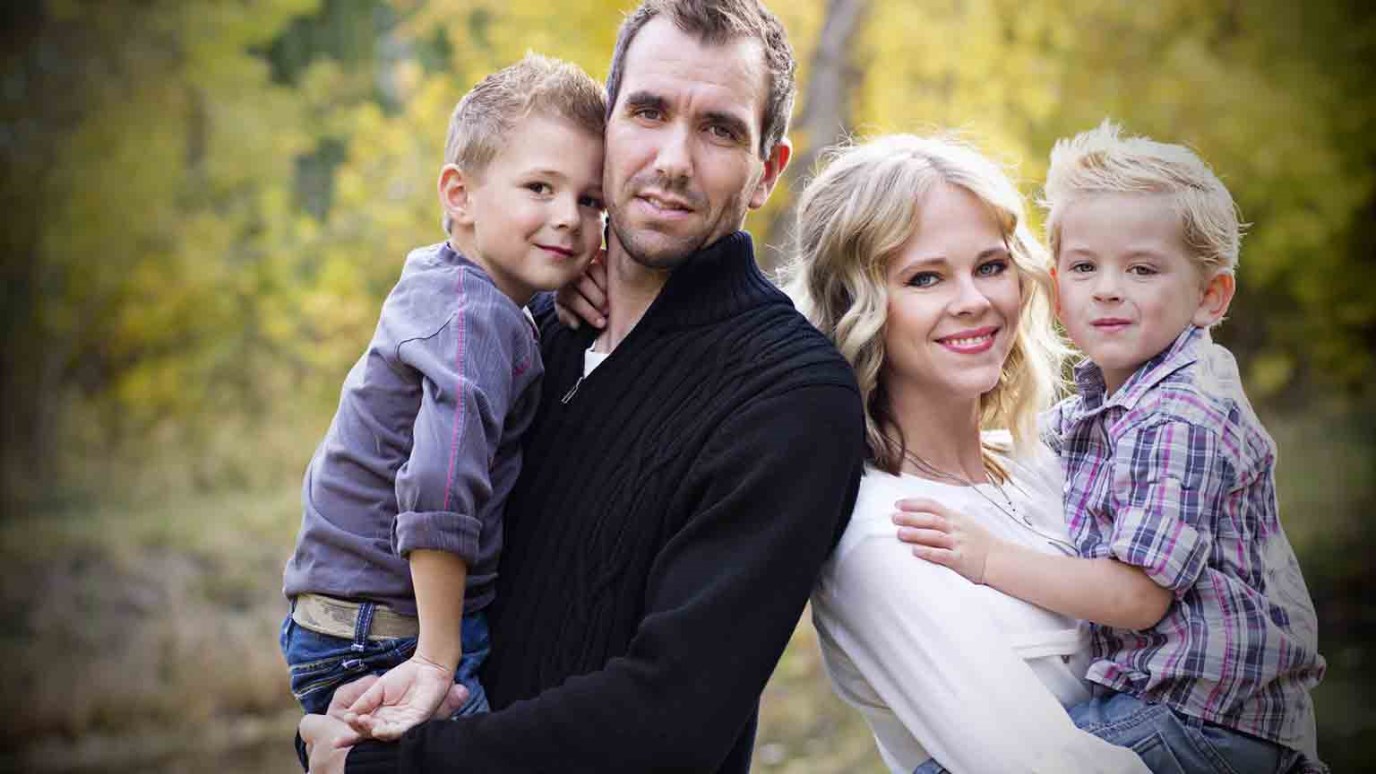 What’s the most important thing you can leave your kids or grandchildren? A legacy of faith.

What’s the most important thing you can leave your kids or grandchildren? A legacy of faith.

That’s exactly what Rev. James Spurgeon did. Their grandson, Charles, went to live with his grandparents at age one. James, pastor of an independent church, was described as having a “large head and large voice.” He wore breeches, buckled shoes, and silk stockings. He was a character – and a great preacher. Under his tutelage, young Charles fell in love with the message and the ministry of preaching.

As a teenager, Charles was once asked to preach at a church in Suffolk. His train being delayed, James began a sermon for him. When he saw Charles arrive, he interrupted himself. “Here comes my grandson,” he told the congregation. “He may preach the gospel better than I can, but he cannot preach a better gospel – can you, Charles?” Young Charles took up the sermon from Ephesians 2, right where his grandfather had left off.

Charles was also given a legacy of faith from his grandmother, sitting by the fire, an open Bible on her lap, speaking of the Lord. She taught him many lessons, and she was goodhearted and kind. It can be argued that the couple’s grandparenting ministry was the most important thing they ever did for the Lord: Charles Spurgeon went on to be England’s greatest preacher.

Things are certainly different today. Many distractions exist for children, from video games to mobile devices to the Internet. But your potential impact on the children under your care is unchanged by modern times. Old fashioned priorities of attention and encouragement are desperately needed by kids today. Leave a faith legacy with them by:

Remember the glorious promise of Scripture: “Train up a child in the way he should go; even when he is old he will not depart from it.” (Proverbs 22:6 ESV)

The Look of Love - A Family Devotional
Josh McDowell