What Is Wrong with the World? 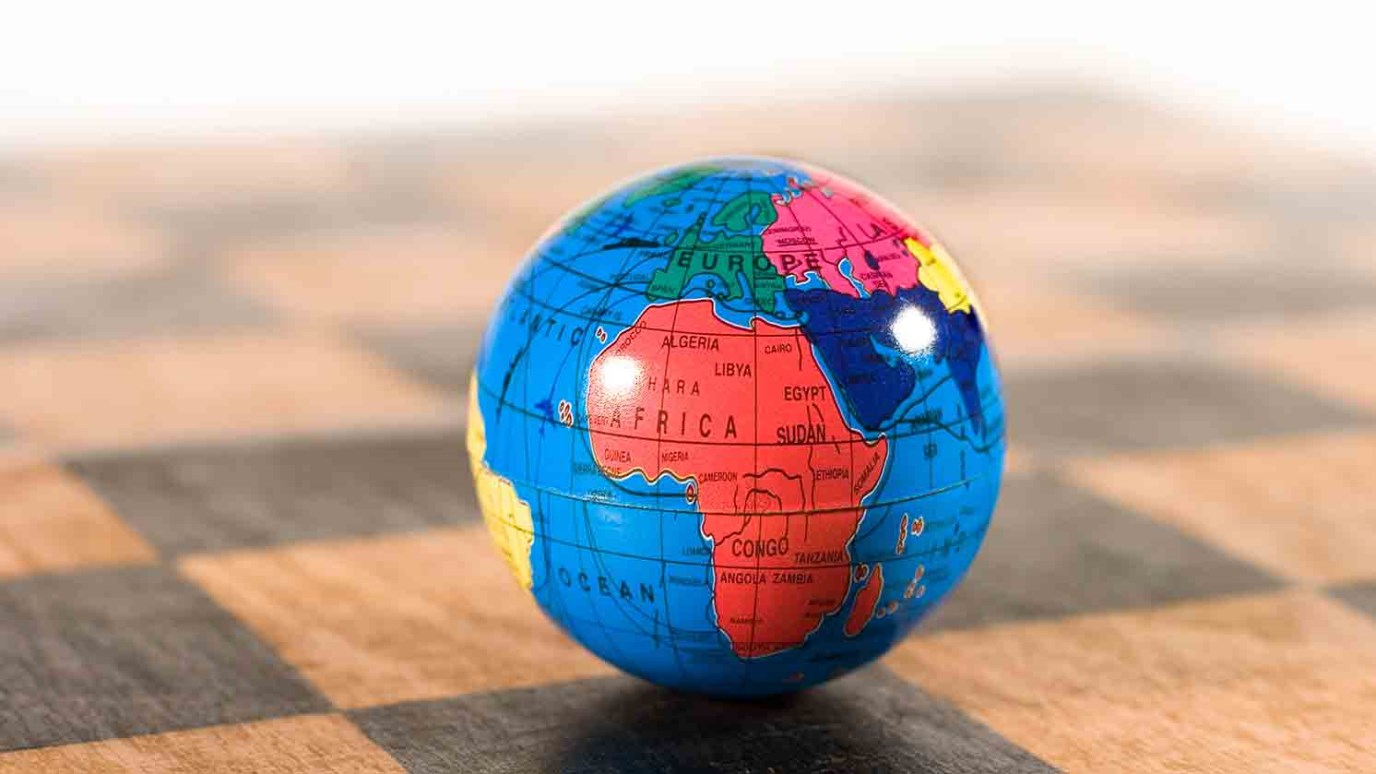 In confessions of dark or disappointing realities, can our own hearts really be excluded?

In a world of finger-pointing, Tetsuya Ishikawa paused instead to confess guilt. After seven years at the forefront of the credit markets, he took the idea of a friend to write a book called How I Caused the Credit Crunch because, in the friend’s analysis, “it sounds like you did.”(1) In the form of a novel that discredits the notion of the financial sector as a collaboration of remote, unthinking forces, he admits in flesh and blood that he believes he is guilty, too. Though reviewers note Ishikawa does not remain long with his admission of responsibility, he succeeds in showing the financial markets as a reflection of human choices with real, moral dimensions—and, ultimately, the futility of our ongoing attempts at finding a better scapegoat.

Whenever the subject of blame or fault comes about in any sector of life, whether economic, societal, or individual, scapegoating is a far more common reaction than confession. Most of us are most comfortable when blame is placed as far away from us as possible. Even the word ‘confession,’ the definition of which is concerned with personally owning a fault or belief, is now often associated with the sins of others, which an outspoken soul just happens to be willing to share with the world happily willing to listen: Confessions of a Shopaholic, Confessions of a Dangerous Mind, Confessions of a Columnist. We are interested in those confessions of a former investment banker/warlord/baseball wife because the ‘owning up’ has nothing to do with owning anything.

Perhaps like many of us in our own confessing, Charles Templeton’s 1996 book, Farewell to God, which offered the confessions of a former Christian leader, is filled with moments of confession in both senses of the word: honest commentary and easy scapegoating. In his thoughts that deal with the Christian church, it is particularly apparent. Pointing near and far and wide, Templeton observes that the church indeed has a speckled past: “Across the centuries and on every continent, Christians—the followers of the Prince of Peace—have been the cause of and involved in strife. The church during the Middle Ages was like a terrorist organization.”(2) He admits that some good has come from Christian belief, but that there is altogether too much bad that has come from it. He then cites the church’s declining numbers as evidence that the world is in agreement; people are losing interest because the church is failing to be relevant. Pews are empty; denominations oppose one another; the church is floundering and its influence waning—except perhaps its negative influence, which he insists is on the rise. Of course, Templeton is by no means alone in these accusations.

Undeniably, many of these confessions regarding the church are riddled with difficult truths that someone somewhere must indeed own. Other assertions are not only difficult to posit as relevant, but are simply dishonest attempts to point blame and escape the more personal, consistent answer. As Templeton determinedly points out the steady decline of attendance in the church as reason to disbelieve, it is unclear how this supports his personal confession that Christian beliefs are untrue. Does the claim of the church’s decline (the veracity of which is debated) say anything about whether Christianity is based on lies, lunacy, or fact? Jesus spoke of those who would turn away, churches that would grow cold, faith that would be abandoned. Moreover, if one is truly convinced that Christianity is an outlandish hoax, isn’t it odd that so much energy is taken in criticizing the church in the first place—as if one had a vision of what the people of God should look like?

Of course, responding to Templeton’s darker admissions regarding the church, I am at times tempted to make a scapegoating confession of my own. Specifically, if I could reasonably judge God by some of God’s followers, I would surely say farewell as well. Like Templeton, I have seen so many lives badly wounded by the pulpit, people trampled by those who call themselves Christians. I have been more disillusioned within the church than I have ever been outside of it. Templeton confesses in his book that the church “has seldom been at its best,” and on this point, I couldn’t agree more.(3) But I would also have to add a critical addendum; namely, that I am rarely at my best. I am a part of this church who fails to love well, who says things that hurt and wound, and falls short of its best on a regular, frustrating basis. But if the church is truly meant to be the place where followers learn to become more like Christ, then I also can’t imagine a better place to be holding such a confession. Failings and all, it is the community that communes with the one who longs most for our human flourishing, who embodies God’s hope for humans at our best. Of the human and holy one who meets us in this human place, it was once confessed: “The righteous one shall make many righteous, and he shall bear their iniquities.”(4)

It was with such a conviction that G.K. Chesterton responded to a newspaper seeking opinions on the question “What’s wrong with the world?” in one sentence.

In confessions of dark or disappointing realities, can our own hearts really be excluded? It was with visions of war and brokenness around him that David prayed, “Create in me a clean heart, O God, and put a new and right spirit within me.”(5) It was before the cross-scarred body of the human Christ that the desperately elated Thomas confessed, “My Lord, and my God.” This, I believe, is humanity’s best confession.

Who is God?
Bobby Conway

How Do the Christian and Jewish Bibles Differ?
Sean McDowell