What Is Unconditional Respect Toward a Husband? 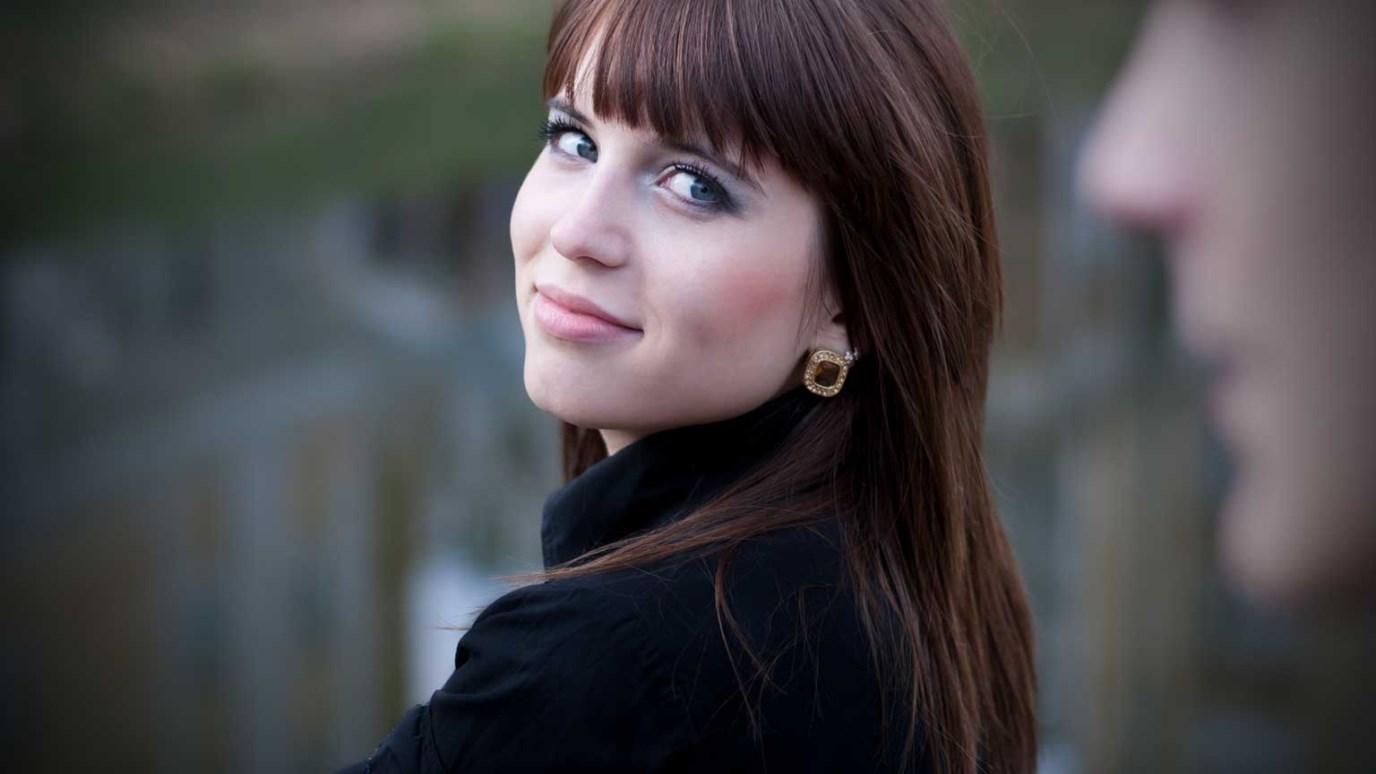 A husband may not deserve respect because he has not earned it, but a wife’s disrespect for him is ineffective long-term—and unbiblical.

Did you know a wife is to show unconditional respect to her husband?

This concept of unconditional respect is laughable, initially.

The number one question I get asked by wives is, “So am I to give my husband license to do whatever he wants? Am I to say, ‘I respect the way you never talk to me?”

The idea of unconditional respect sets off emotional explosions! The reaction is quick. “My husband must earn my respect!  Everyone knows that!”

Nothing in this Scripture teaches that a wife’s obedience to God’s command to respect her husband comes after her husband earns her respect.

Even logic tells us this. If a wife doesn’t show respect until her husband first loves her in meaningful ways, is she free to show disrespect until then?

Will a husband (or wife) respond positively to disrespect and negativity?

The clearest Scripture on unconditional respect from wives toward their husbands is found in 1Peter 3:1-2, which tells us that a disobedient husband (one who has not been loving or respectable) is won by a wife’s “respectful behavior” (NASB).

Interestingly, when a wife insists that her husband earn her respect, she puts him in a lose-lose situation.

If he must unconditionally love his wife as she demands and he must earn her respect as well, he is likely to just give up, and say, “I can never be good enough.”

A wife needs to learn how to understand and use the word respect because, in truth, respect is what a man values most. By the same token, his wife’s contempt is what a man most fears.

And no husband feels fond feelings of love and affection toward his wife if she seems to despise who he is as a human being.

Though a wife displays disrespect to motivate a husband to change and become more loving, that is as effective as a husband withholding love as a way of energizing his wife to be respectful.

Just as a wife does not soften when she feels hated, a husband does not become tender in the face of contempt.

Does unconditional respect mean a wife must respect evil behavior? No!

This does not mean a wife must say, “I respect the way you get angry and withdraw from me.” Such a statement is as silly as a husband saying, “I love the way you nag and criticize me.” This is not about loving or respecting sinful behavior. This is about lovingly and respectfully confronting disrespectful and unloving behavior.

Unconditional respect, like unconditional love, is all about how one sounds (tone of voice and word choice) and appears (facial expressions and physical actions).

“Before I became familiar with the message of Love and Respect, I treated my husband poorly. I would nag him, remind him to do stuff over and over, roll my eyes, make sarcastic remarks, and when those methods failed me (which they almost always did), I would either throw a temper tantrum and threaten divorce or get depressed and stop talking completely. My husband has not read Love & Respect and is only vaguely familiar with the message, but by my making changes [in] myself, I think our marriage is a lot stronger. I try to soften my tone, show him respect in what I say and do, and treat him as I would someone I am trying to impress! I am trying to do what God commands in His Word, and it works! We get along better, my husband takes his role as leader of the family more seriously, and he treats me better. Once I became convinced that I was never going to change my husband and I could only change myself, I became willing to try a different way. Now my way and God’s way are one.”

A husband may not deserve respect because he has not earned respect, but a wife’s disrespect for him is ineffective long-term—and not biblical. No husband responds to disrespectful attitudes any more than a wife responds to unloving attitudes.

Again, Ephesians 5:33 is not about a husband earning his wife’s respect by being more loving any more than it is about a wife earning her husband’s love by being more respectful.