"What Is Truth?" Is the Wrong Question 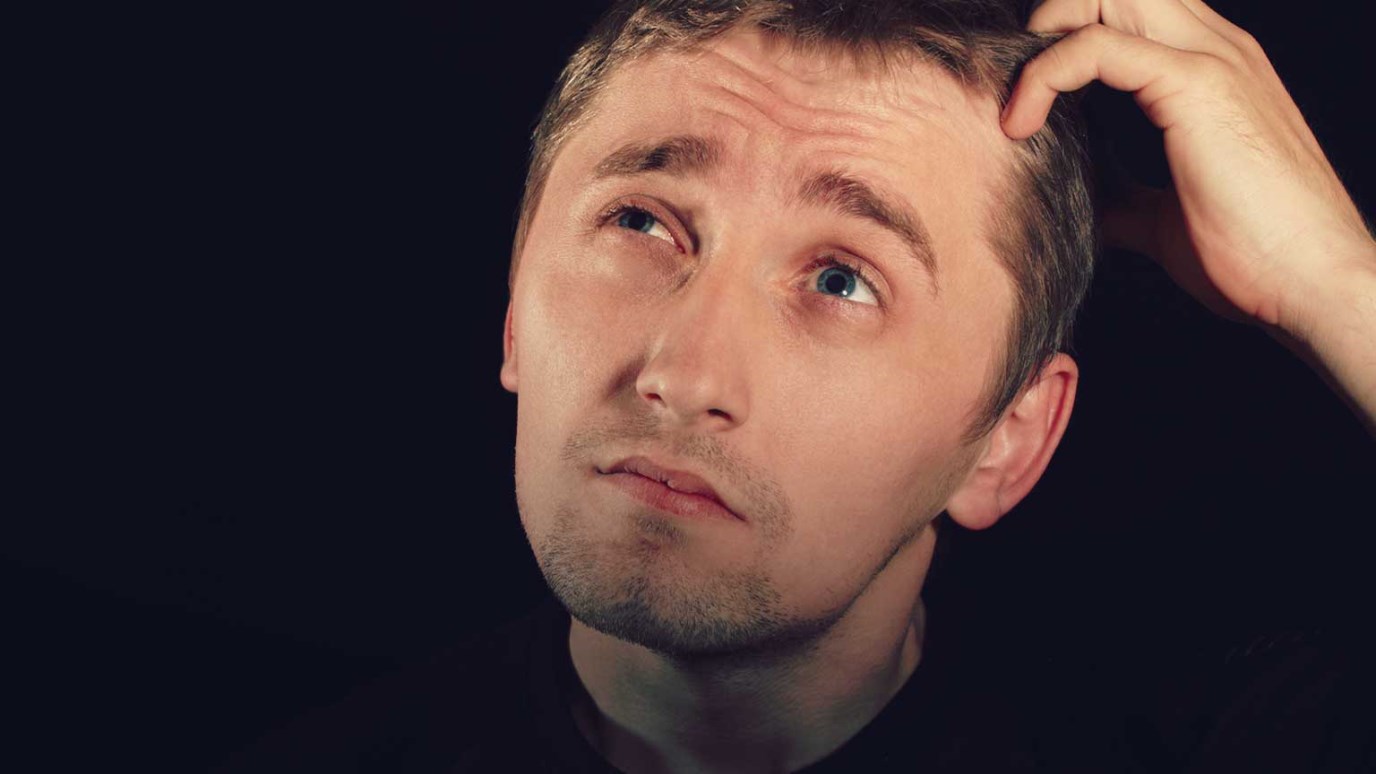 Is Jesus the ultimate Truth, or is there no accountability beyond the highest human powers?

When Jesus was on trial in front of Pilate, Rome’s puppet governor of the Jerusalem district, the two leaders became involved in a deeply philosophical exchange. Though Pilate found no reason to crucify Jesus and was convinced He was no competitor to Caesar’s throne, Pilate also couldn’t come to grips with Jesus’ view of truth. Jesus said, “Everyone on the side of truth listens to me,” to which Pilate replied, “What is truth?” (John 18:37-38) And with that, their conversation ended.

In that brief exchange is found the root of the madness of atheism and anti-theism. If there is indeed a Creator, and if that Creator Has spoken and revealed Himself by sending Jesus into the world, then it stands to reason that there is such a thing as absolute truth of which God is the Author. And it would stand to reason also that Jesus Himself would BE that truth. But Pilate represents the opposing frame of mind in which there can be no absolute truth, no direct revelation from our Creator, and therefore no moral absolutes.

Why would Pilate call into question the existence of real, absolute truth? Because where there is no truth, no moral absolute, there is ultimately no accountability – at least, not for one in Pilate’s position. But Pilate was indeed accountable for his decisions, as are we. Jesus had recently taught His disciples, “I am the way, the truth, and the life; no man comes to the Father except through me.” (John 14:6)

Riches of Grace
A.W. Tozer
Follow Us
Grow Daily with Unlimited Content
Uninterrupted Ad-Free Experience
Watch a Christian or Family Movie Every Month for Free
Early and Exclusive Access to Christian Resources
Feel the Heart of Worship with Weekly Worship Radio
Become a Member
No Thanks