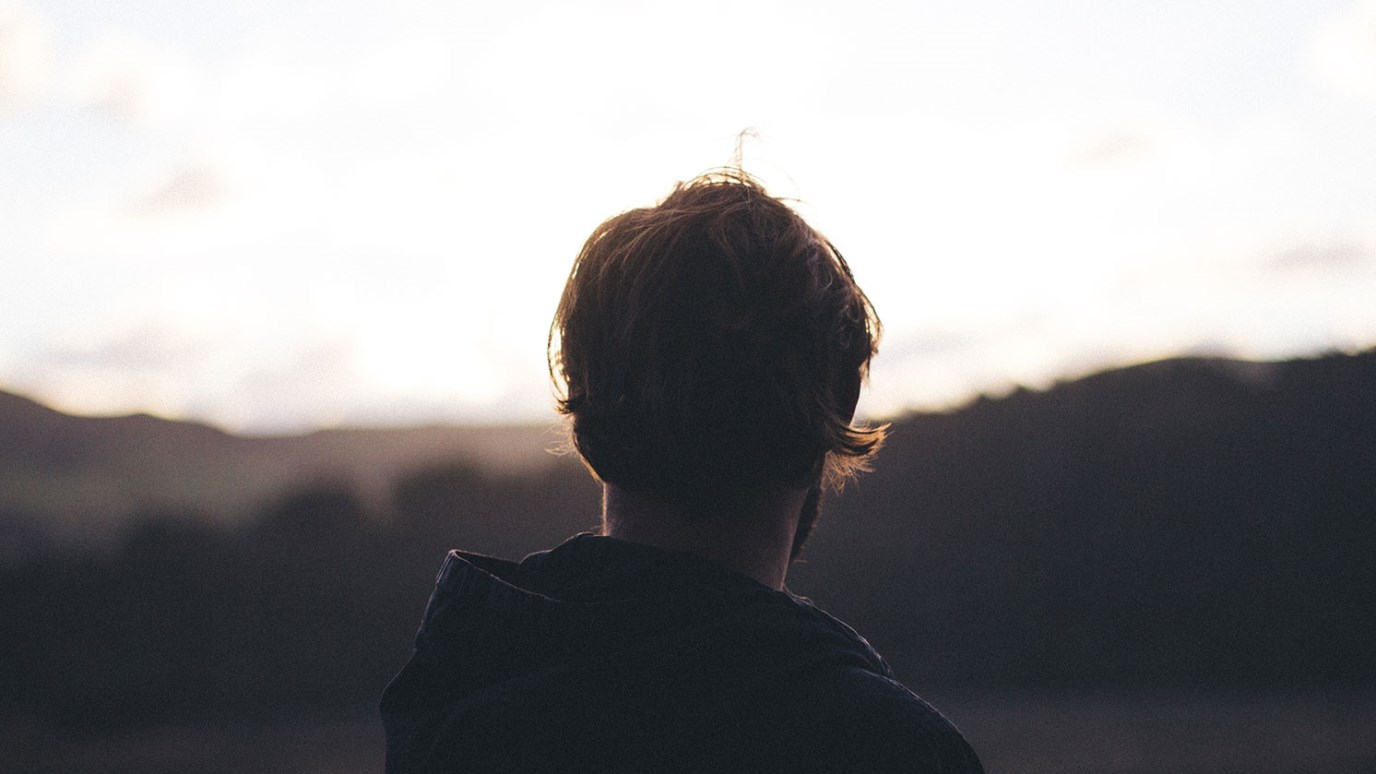 Can truth exist as a reality solely for the persons who believe it, and for no one else?

If mere belief determined reality, it would matter little what anyone believes. For the person who chooses to believe in Christ and the Bible, Christianity would become the truth. The same could be said about any other religion, sect or cult. If belief determined reality, whatever god a person chose to believe in would become god for that person. And for the atheist, reality would consist of a universe with no god at all.

In the postmodern world, all these “truths” are considered equal because truth is whatever a person chooses to believe. As long as it’s “true for you,” then it’s true.

But we must ask, does the phrase “true for you” really mean anything? Can truth exist as a reality solely for the persons who believe it and for no one else? Consider a simple illustration. You and your friend find an apple on the table. Your friend believes it is full of worms, but you believe it is fresh and worm-free. Can your differing beliefs about the apple create two different truths that each of you can experience as reality? The way to find out is to slice the apple open. Then you will discover that either the apple has worms or it doesn’t. The truth about the apple is independent of whatever either of you may believe about it.