What Is True Greatness? 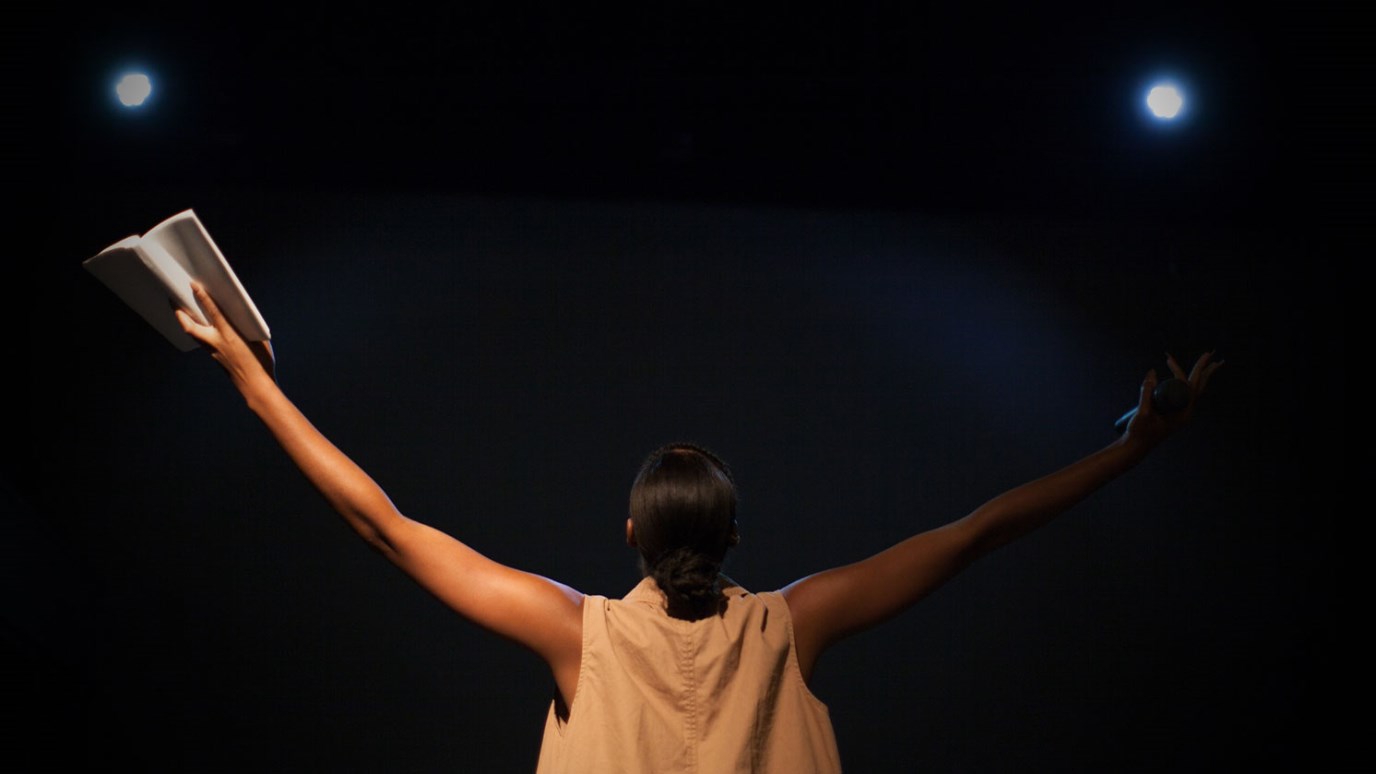 If you want to become truly great, then become a servant.

We all have our own definitions of greatness. But, how does the world define true greatness?

So, what does it really mean to be truly great? It means to be a servant. Really? How can you be considered great and be a servant at the same time? Unfortunately, much of the world has the wrong definition of what greatness really is. The Bible tells us that true greatness is being a servant, and the greatest person of all time is Jesus Christ. Being a servant is having an attitude exemplified by Christ, “Who, being in very nature God, did not consider equality with God something to be used to his own advantage; rather, he made himself nothing by taking the very nature of a servant, being made in human likeness.” (Philippians 2:6-7)

Isn’t it extraordinary when a CEO is a true servant of those that they are called to lead? Think about it this way—have you ever had a boss in the past that cared so much about your success, cared so much for you as a person, that you didn’t want to work for anybody else? That boss is being a servant! To care and to show love is what greatness it all about. And it begins with serving God, because our love for God will be expressed in our love for others. And that, my friends, is true greatness.

Without Me - Nothing
Dr. Bill Bright