What Is the Transcendental Argument for the Existence of God? 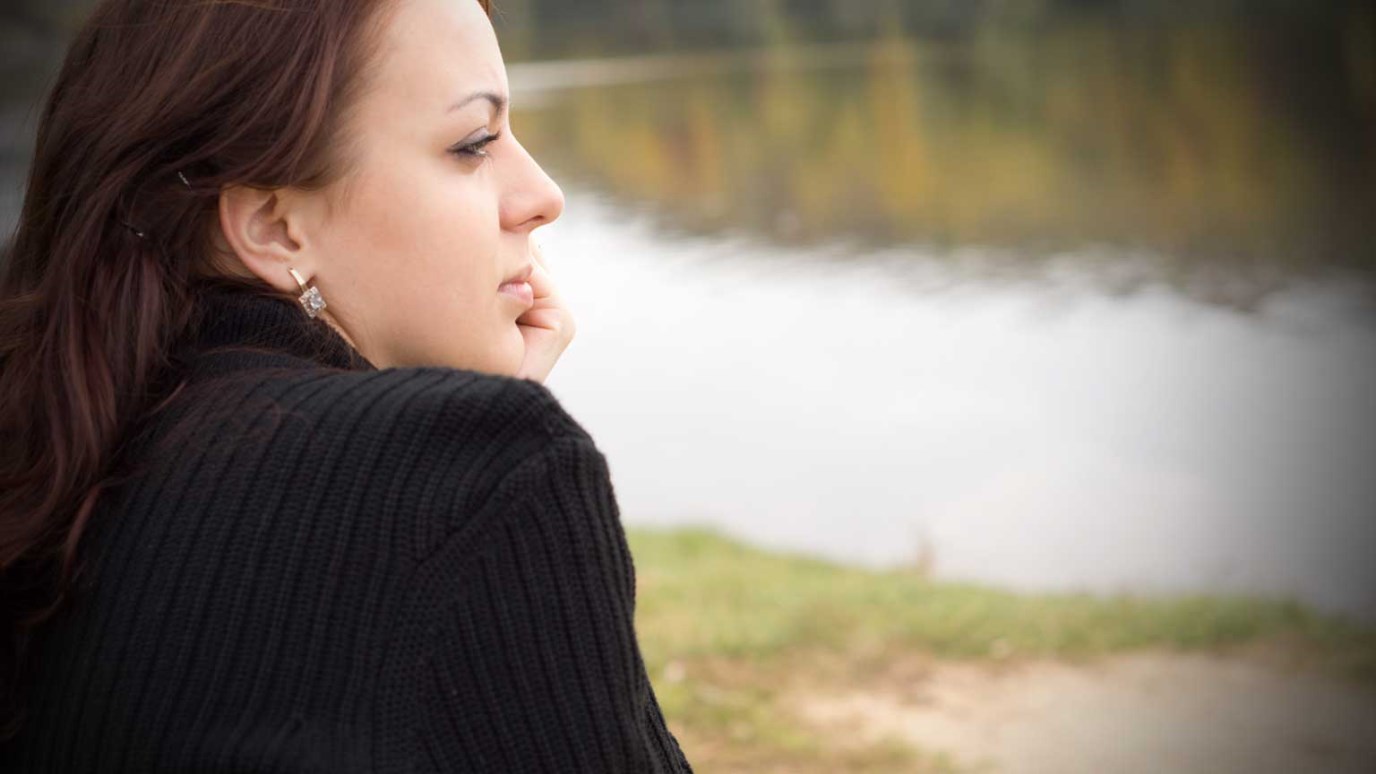 The atheist might respond “Well, I can use the laws of logic and I am an atheist.” But this argument is illogical. Logical reasoning requires the existence of a transcendent and immaterial God, not a profession of belief in Him. The atheist can reason, but within his own worldview his reasoning cannot rationally be accounted for.

If the atheist argues that the laws of logic are simply the product of electro-chemical impulses in the brain, then the laws of logic cannot be regarded as universal. What happens inside your brain cannot be regarded as a law for it does not necessarily correspond to what happens in another person’s brain. In other words, we could not argue that logical contradictions cannot occur in a distant galaxy, distinct from conscious observers.

One common response is “We can use the laws of logic because they have been observed to work.” However, this is to miss the point. All are agreed that the laws of logic work, but they work because they are true. The real issue is, how can the atheist account for absolute standards of reasoning like the laws of logic? Why does the material universe feel compelled to obey immaterial laws? Moreover, the appeal to the past to make such deductions concerning the way matter will behave in the future—from the materialistic point of view—is circular. Indeed, in the past, matter has conformed to uniformity. But how can one know that uniformity will persist in the future unless one has already assumed that the future reflects the past (i.e. uniformity)? To use one’s past experience as a premise upon which to build one’s expectations for the future is to presuppose uniformity and logic. Thus, when the atheist claims to believe that there will be uniformity in the future since there has been uniformity in the past, he is trying to simply justify uniformity by presupposing uniformity, which is to argue in a circle.

To conclude, the transcendental argument for the existence of God argues that atheism is self-refuting because the atheist must presuppose the opposite of what he is attempting to prove in order to prove anything. It argues that rationality and logic make sense only within a Christian theistic framework. Atheists have access to the laws of logic, but they have no foundation upon which to base their deductive reason within their own paradigm.

Pressures of a Godless Society
Dr. Michael Youssef
Follow Us
Grow Daily with Unlimited Content
Uninterrupted Ad-Free Experience
Watch a Christian or Family Movie Every Month for Free
Early and Exclusive Access to Christian Resources
Feel the Heart of Worship with Weekly Worship Radio
Become a Member
No Thanks