What Is the Time of Jacob's Trouble? 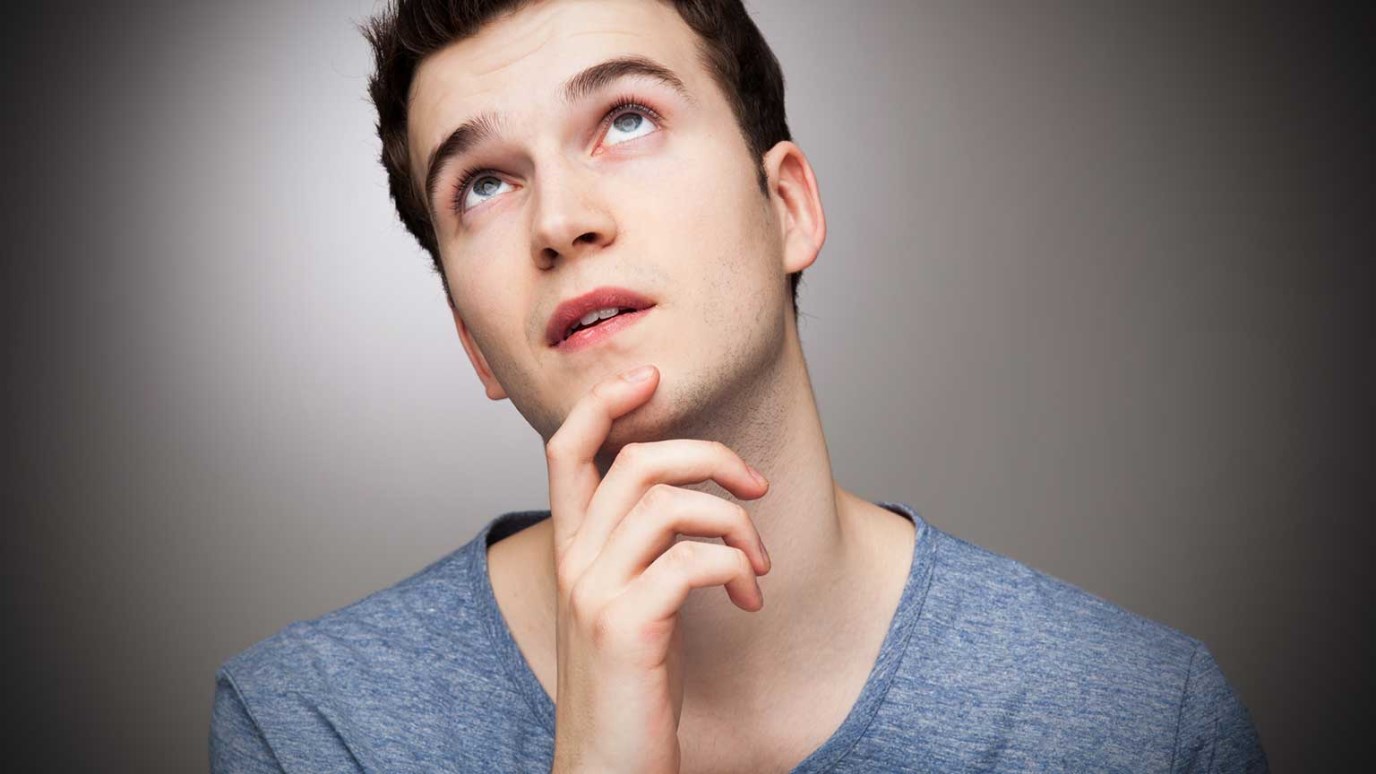 For those who have received Christ as their Savior from sin, the time of Jacob's trouble is something for which they should praise the Lord, for it demonstrates that God keeps His promises.

Answer: The phrase "the time of Jacob's trouble" is a quote from Jeremiah 30:7 which says, "Alas! for that day is great, so that none is like it: it is even the time of Jacob’s trouble; but he shall be saved out of it" (KJV).

In previous verses of Jeremiah 30, we find that the Lord is speaking to Jeremiah the prophet about Judah and Israel (30:3-4). In verse 3, the Lord promises that one day in the future, He will bring both Judah and Israel back to the land that He had promised their forefathers. Verse 5 describes a time of great fear and trembling. Verse 6 describes this time in a way that pictures men going through the pains of childbirth, again indicating a time of agony. But there is hope for Judah and Israel, for though this is called "the time of Jacob's distress" (NASB), the Lord promises He will save Jacob (referring to Judah and Israel) out of this time of great trouble (verse 7).

In Jeremiah 30:10-11 the Lord says, “‘I will surely save you out of a distant place, your descendants from the land of their exile. Jacob will again have peace and security, and no one will make him afraid. I am with you and will save you,’ declares the LORD.”

Jeremiah 30:7 says, "That day is great, so that none is like it.” The only time period that fits this description is the period of the Tribulation. This time is unparalleled in history.

Jesus described the Tribulation using some of the same imagery as Jeremiah. In Matthew 24:6-8, He stated that the appearance of false christs, wars and rumors of wars, famines, and earthquakes are "the beginning of birth pains."

Paul, too, described the Tribulation as birth pains. First Thessalonians 5:3 says, "While people are saying, ‘Peace and safety,’ destruction will come on them suddenly, as labor pains on a pregnant woman, and they will not escape." This event follows the Rapture and the removal of the Church, in 4:13-18. In 5:9, Paul reemphasizes the absence of the Church from this time period by saying, "For God has not destined us for wrath, but for obtaining salvation through our Lord Jesus Christ." The wrath spoken of here is God's judgment on the unbelieving world and His discipline of Israel during the Tribulation.

These “birth pains” are described in detail in Revelation 6-12. Part of the purpose of the Tribulation is to bring Israel back to the Lord.

For those who have received Christ as Savior from sin, the time of Jacob's trouble is something for which we should praise the Lord, for it demonstrates that God keeps His promises. He has promised us eternal life through Christ our Lord, and He has promised land, seed, and blessing to Abraham and his physical descendants. However, before He fulfills those promises, He will lovingly but firmly discipline the nation of Israel so that they return to Him.

Elements of the Spirit's Work
Dr. Michael Youssef
Follow Us
Grow Daily with Unlimited Content
Uninterrupted Ad-Free Experience
Watch a Christian or Family Movie Every Month for Free
Early and Exclusive Access to Christian Resources
Feel the Heart of Worship with Weekly Worship Radio
Become a Member
No Thanks