What Is the Rapture of the Church? 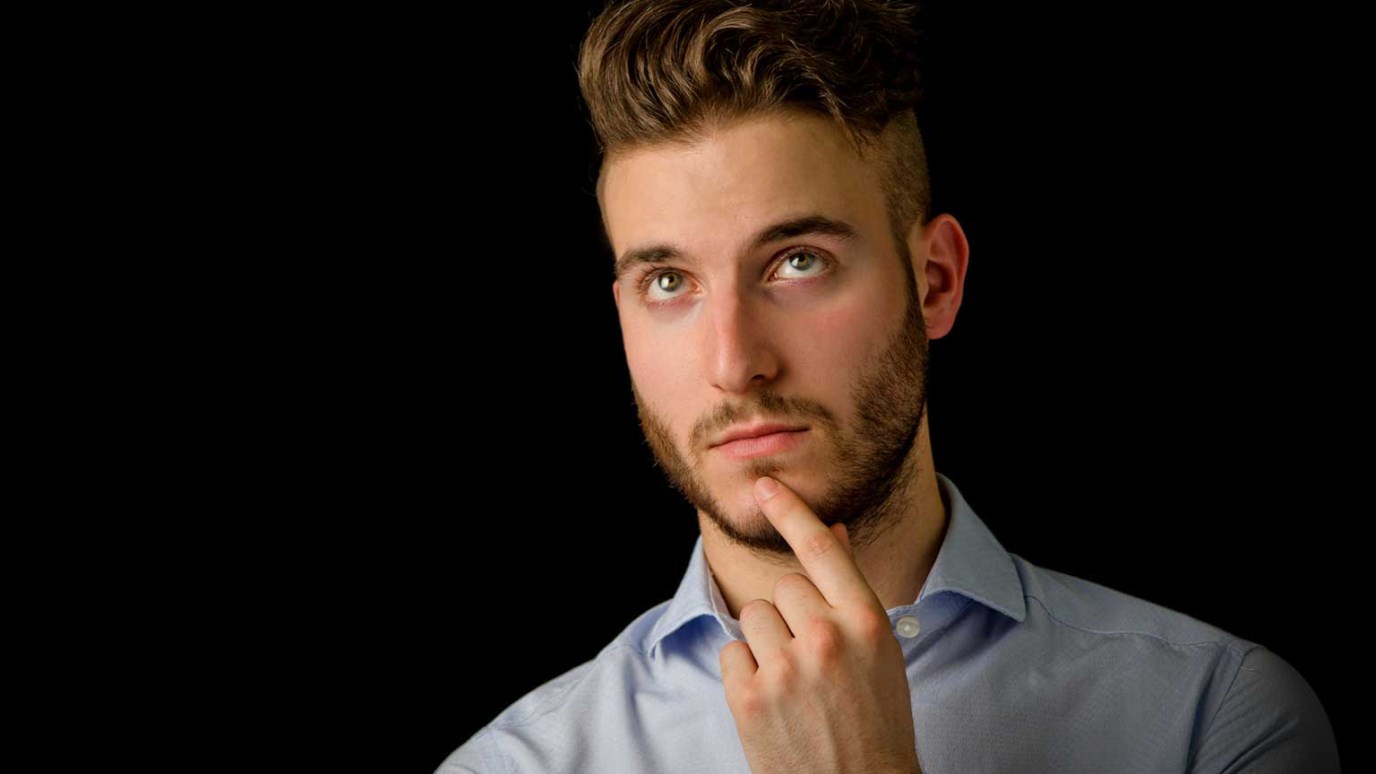 The rapture of the church is a glorious event we should all be longing for. The rapture will involve an instantaneous transformation of our bodies to fit us for eternity.

Answer: The word rapture does not occur in the Bible. The term comes from a Latin word meaning “a carrying off, a transport, or a snatching away.” The concept of the “carrying off” or the rapture of the church is clearly taught in Scripture.

The rapture of the church is the event in which God “snatches away” all believers from the earth in order to make way for His righteous judgment to be poured out on the earth during the tribulation period. The rapture is described primarily in 1 Thessalonians 4:13–18 and 1 Corinthians 15:50–54. God will resurrect all believers who have died, give them glorified bodies, and take them from the earth, along with all living believers, who will also be given glorified bodies at that time. “For the Lord Himself will come down from heaven, with a loud command, with the voice of the archangel and with the trumpet call of God, and the dead in Christ will rise first. After that, we who are still alive and are left will be caught up together with them in the clouds to meet the Lord in the air. And so we will be with the Lord forever” (1 Thessalonians 4:16–17).

The rapture will involve an instantaneous transformation of our bodies to fit us for eternity. “We know that when he [Christ] appears, we shall be like him, for we shall see him as he is” (1 John 3:2). The rapture is to be distinguished from the second coming. At the rapture, the Lord comes “in the clouds” to meet us “in the air” (1 Thessalonians 4:17). At the second coming, the Lord descends all the way to the earth to stand on the Mount of Olives, resulting in a great earthquake followed by a defeat of God’s enemies (Zechariah 14:3–4).

The doctrine of the rapture was not taught in the Old Testament, which is why Paul calls it a “mystery” now revealed: “Listen, I tell you a mystery: We will not all sleep, but we will all be changed—in a flash, in the twinkling of an eye, at the last trumpet. For the trumpet will sound, the dead will be raised imperishable, and we will be changed” (1 Corinthians 15:51–52).

The rapture of the church is a glorious event we should all be longing for. We will finally be free from sin. We will be in God’s presence forever. There is far too much debate over the meaning and scope of the rapture. This is not God’s intent. Rather, the rapture should be a comforting doctrine full of hope; God wants us to “encourage each other with these words” (1 Thessalonians 4:18).