What Is the Personal Experience Argument for God’s Existence? 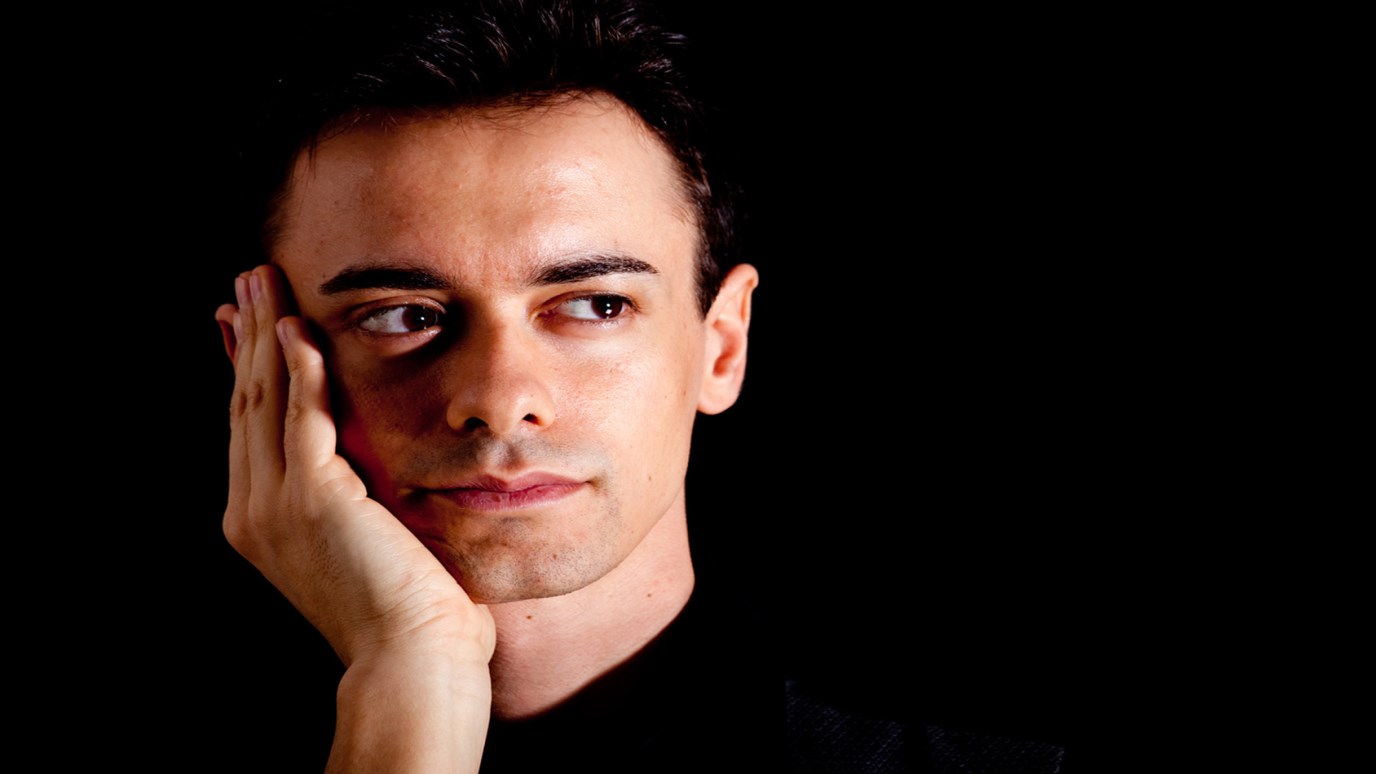 Sean McDowell tells the story of his father's conversion and how although his change in life was not immediate, it was real.

Not long after my dad, Josh, became a Christian he was in a debate with the head of the history department at a Midwestern university. He was telling him how his new relationship with God gave him meaning and purpose. He interrupted with, “McDowell, are you trying to tell me that you believe in God and He has really changed that much about your life? Give me some specifics.” After listening to a 45 minute explanation, he finally said, “Okay, okay—that’s enough!”

People have asked my dad, “How do you know you became a Christian?” “How do you know God is real?” For one, He changed his life. This transformation is one way that he’s assured of the validity of his conversion and the existence of a real and personal God.

I’m sure you have heard people speak of the “bolt of lightning” that hit them when they had their first religious experience. Well, it wasn’t that dramatic for my dad. After he prayed, nothing happened.  Nothing. He still hasn’t sprouted wings or a halo. In fact, after he made his commitment to God, he felt worse. He actually felt he was about to throw up. Oh no—what have I gotten sucked into now? He wondered. He really felt he had gone off the deep end (and some people probably think he did!).  1

The change in his life was not immediate, but it was real. Because of what happened in the time 6 to 18 months after his conversion, he knew he had not gone off the deep end. He had experienced God, and that had changed everything.

A personal experience with God is evidence of his reality. Some people might challenge this assertion, saying that such an experience could easily be an illusion or an emotional or psychological fantasy. But those who have genuinely experienced encounters similar to what Paul the apostle experienced on the Damascus road know better. They know it is real. Such experiences are one of many affirmations of Paul’s statement: “Now that you belong to Christ, you are the true children of Abraham. You are his heirs, and now all the promises God gave to him belong to you” (Galatians 3:29 nlt).

A personal experience of God by itself may not be convincing evidence for others, but that does not make it less real. In combination with added evidences or arguments for his existence, a personal testimony to his reality can provide a powerful witness that he “exists and that he rewards those who earnestly seek him” (Hebrews 11:6 niv).

How Do We Know the Bible Includes the Right Books?
Sean McDowell

Urban Legends: There Are Many Ways to God
Craig Groeschel

Inspiration of the Bible
Probe Ministries