What Is the Olivet Discourse? 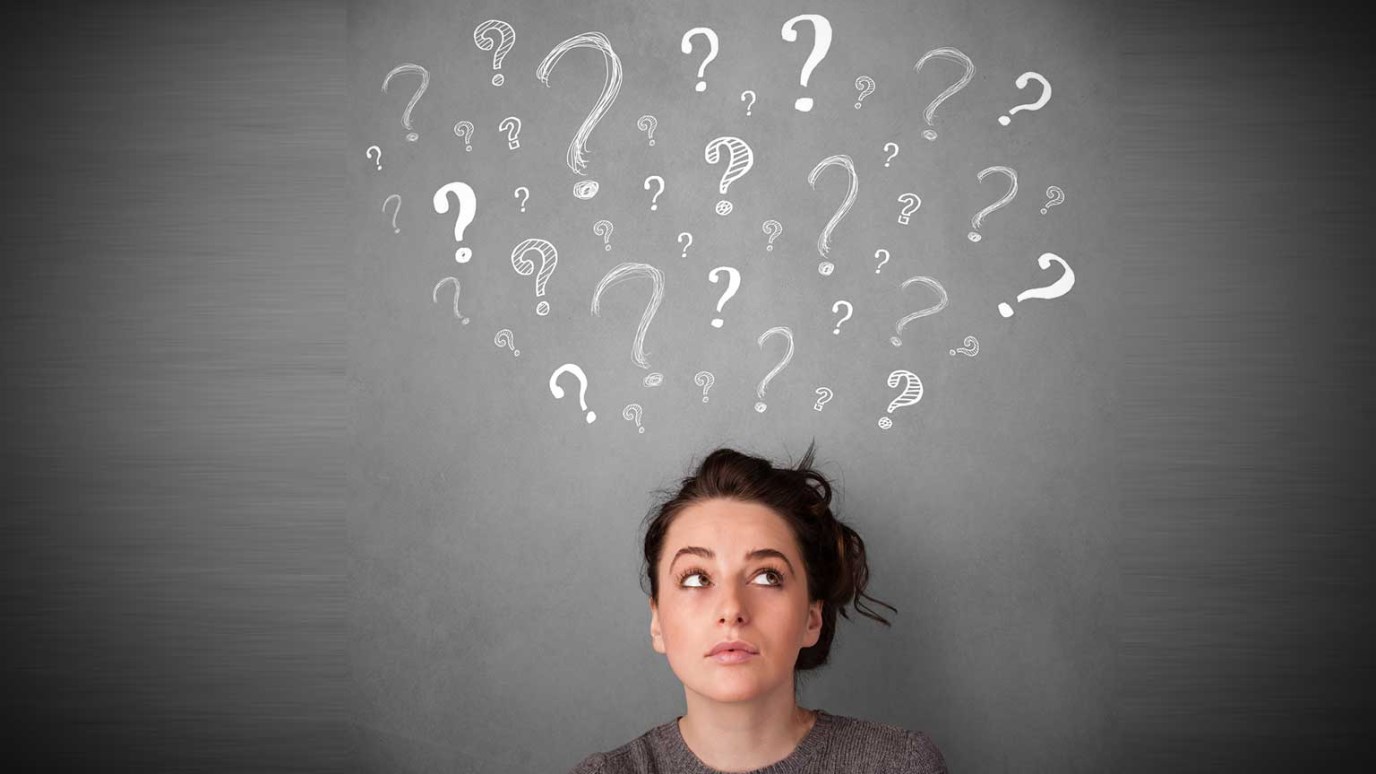 The Olivet Discourse is the name given to the orderly and extended teaching given by Jesus Christ on the Mount of Olives.

Answer: The Olivet Discourse is the name given to the orderly and extended teaching given by Jesus Christ on the Mount of Olives. His subject is the end times. This discourse is recorded in Matthew 24:1 – 25:46. Parallel passages are found in Mark 13:1-37 and Luke 21:5-36. The record in Matthew is the most extensive, so reference here will be to Matthew's Gospel.

It is important to recognize that Jesus’ teaching in this discourse is in reference to Israel and not the Church. Christ was speaking of God’s future program for Israel. Other passages to consider when studying the Olivet Discourse are Daniel 9:24-27 and Revelation 6:1 – 19:21, which refer to the future seven-year period called the tribulation. God’s program for the Church concludes with the rapture, which is not taught in the Olivet Discourse. The rapture of the Church is found in John 14:1-4;1 Corinthians 15:51-52; and 1 Thessalonians 4:13-18.

In Matthew 23, Jesus had spoken to the Pharisees concerning judgment. This can be seen in the "woe" statements in that chapter. In 24:1, Jesus was leaving the temple when the disciples called His attention to the magnificent buildings on the temple mount. Jesus then tells the disciples that “not one stone here will be left on another; every one will be thrown down” (verse 2). This prophecy was literally fulfilled in A.D. 70 when the Romans destroyed Jerusalem. The temple was burned. The gold in the temple melted in the fire and ran down into the cracks between the stones. As people later searched for the gold, they toppled every stone from its place. This destruction of Jerusalem was but a foreshadowing of what is yet to come.

Jesus’ prophecy of doom got the disciples curious, and probably more than a little concerned. When they were alone with Jesus on the Mount of Olives, they asked Him, "Tell us, when will these things be, and what will be the sign of Your coming, and of the end of the age?" (verse 3). What follows in Matthew 24–25 refers to the future, seven-year tribulation period and the second coming of Christ at the end of the tribulation. During that time, God will complete His chastisement and purification of Israel and judge the whole world (Daniel 9:24-27; Revelation 6–19).

Daniel 9:27 indicates that the tribulation will be divided into two equal parts. Jesus’ teaching in Matthew 24:4-8refers to the first half. The “birth pangs” (verse 8) refer to the sufferings that Israel will experience during the first 3 1/2 years. The signs with reference to the end of the age are the coming of false messiahs (verse 5), the threat wars and widespread conflict (verses 6-7), and various natural catastrophes (verse 7).

Revelation 6 is a parallel passage. The apostle John writes of the seal judgments. Revelation 6:2 speaks of a rider on a white horse, which refers to a false messiah called elsewhere the Antichrist and the Beast.Revelation 6:4says that peace is taken from the earth.Revelation 6:6-8 speaks of famine and death. Jesus said these things are only the “beginning of birth pangs” (Matthew 24:8). Worse is yet to come.

In the Olivet Discourse, the second half of the tribulation is described in Matthew 24:9-14. Persecution of the Jews and death (verse 9) will be the result of the Beast’s rise to power. The Antichrist will also persecute anyone who refuses to follow him (Revelation 13:1-18). The salvation promised in Matthew 24:13is deliverance from the Beast’s persecution. The one who endures until Christ returns will be saved from the Beast. Jesus says that “this gospel of the kingdom” will be preached worldwide before the end comes. In other words, the good news (gospel) will be available during the tribulation; the message will be that Christ will soon return in judgment to set up His earthly kingdom (Revelation 20:4-6). This message will cause many people to realize their sinful state and receive the Savior during the tribulation.

Matthew 24:15-26 gives further details concerning the tribulation. Jesus refers to an “abomination” and desolation of a future temple in Matthew 24:15-22; this is more clearly spoken of in Luke 21:20-24. The Beast will take authority and set up an image of himself in the future temple (Daniel 9:27;2 Thessalonians 2:1-4; Revelation 13:1-18). When this happens, Jesus says, head for the hills. Those in Jerusalem are advised to flee for their lives when they see that Beast has taken his seat of authority (Matthew 24:16-20). The Antichrist will rule from Jerusalem for 42 months (3 1/2 years), the latter half of the tribulation, called the “great tribulation” in verse 21.

Jesus warns that the great tribulation will be the worst time ever seen on earth (verse 21). In fact, if those days were not cut short by the return of Christ, no one would survive (compare the bowl judgments in Revelation 16).

Jesus again gives a warning of false prophets in the last days (Matthew 24:23-28). At the end of the tribulation, there will be astronomical upheaval (verse 29), and the nations of the world will see the Christ “coming on the clouds of the sky, with power and great glory” (verses 29-30). Those who were saved during the tribulation will be gathered out of the world by the angels (verse 31).

Jesus emphasizes the facts that there will be signs leading up to the day of judgment (Matthew 24:32-34) and that His Word is sure (verse 35). Jesus says that no one knows the timing of these events and that those upon whom judgment is coming will be caught unawares (verses 36-44).

Jesus ends the Olivet Discourse with four parables. The first one concerns a wicked servant whose master punishes him upon his return home (Matthew 24:45-51). The next, the Parable of the Ten Virgins, encourages readiness and watchfulness (25:1-13). The third parable, relating the story of three servants and their use (or misuse) of finances, teaches faithfulness in view of the fact that God’s servants must give an account of themselves one day (25:14-30). Jesus ends His discourse by telling the Parable of the Sheep and Goats, which pictures the dividing of the saved from the unsaved at the end of the tribulation before the commencement of Christ’s millennial reign (25:31-46).

Within days of the Olivet Discourse, Jesus was betrayed into the hands of unbelievers and crucified for sinners. The Holy One of God will one day return in glory to judge the world, but first He had to provide the way of salvation for all who would trust in Him.

Is the Bible a Guide to War? Or Peace?
OnFaith

The Veil Is Torn
Andrew Wommack