What Is the New World Order? 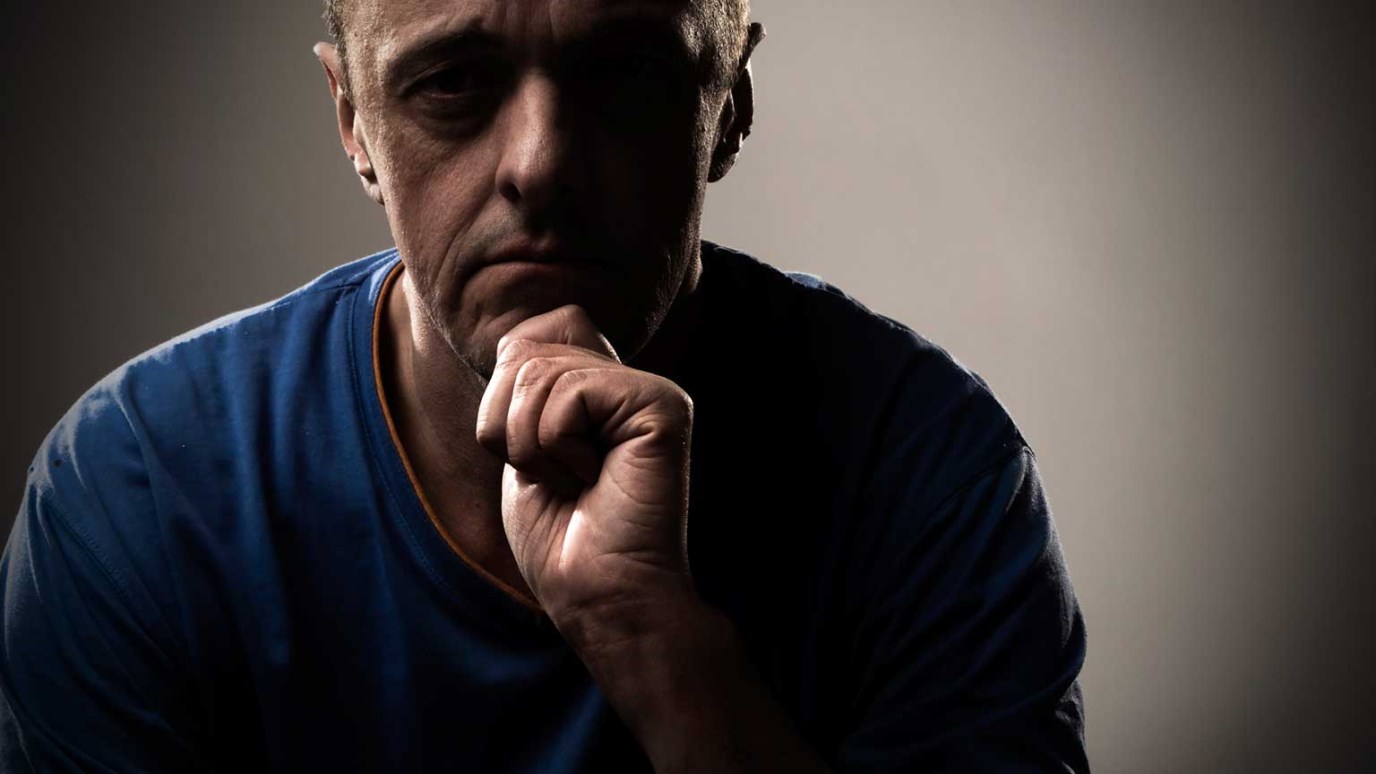 The New World Order is a conspiracy theory which posits a new period of history that brings about a major change in the balance of world power.

Answer: The New World Order is a conspiracy theory which posits a new period of history bringing about a major change in the world with the balance of world power. This New World Order is theorized by some to involve a group or groups of elitist people bent on ruling the world through a single worldwide system of government. The appeal of this New World Order lies in its proposal to free the world of wars and political strife, and its promises to eradicate poverty, disease, and hunger. Its purpose is to meet the needs and hopes of all mankind through worldwide peace.

Also labeled the new “era of globalization,” this New World Order will supposedly do away with the need for diverse world governments. This will be accomplished by the installation of a one-world political system or body. One means to achieve this is by eliminating all lines and borders demarcating the nations of the world. To effect all this change, it is believed that the New World Order will emphasize tolerance through the promotion and acceptance of other cultures and their values and ideologies. Its ultimate goal is a sense of unity and oneness with all people speaking the same language. Other objectives include the use of a single, world-wide currency, as well as oneness in politics, religion, and moral values. As a result, conspiracy theorists believe, the world will be under one rule, that of one government that promises worldwide peace, the absence of war, and the elimination of all political unrest.

Though it may be agreed that man needs hope in order to endure this life and have peace of mind, the problem lies in where man searches for such hope. The Scriptures are clear concerning all these things. As Christians, we are commanded to obey and respect those in authority, including our government. However, we can easily see that there are some severe consequences of such a New World Order, both from an economic and a religious standpoint (Romans 13:1-7; Acts 5:29).

The problem with the acceptance and approval of any New World Order is that no government has ever offered, nor will it ever offer, real hope and peace for mankind. When man turns to government to provide worldwide peace and hope, he becomes disillusioned and enslaved by its false promises. History has proven time and again that no quasi-world empire has ever survived, simply because of its innate flaws of greed, corruption, and quest for power.

Those who desire the ushering in of a New World Order, whether secular or religious, are in for a rude awakening. The truth is that false religious teachings cannot bring utopia into being, regardless of man’s creativity and ingenuity. Only heaven brings lasting peace and happiness. The Bible makes it very clear that all things associated with this life on earth with its sufferings, its decay, its discontent, and death will continue with this physical life (2 Corinthians 4:16; Hebrews 9:27). It is also clear that all these things are completely unknown in the heavenly city (Revelation 21:3-7 and Revelation 22). They will be done away with. Yes, hope is needed. But it is the hope of heaven we need, not the false hope of a New World Order. The one hope for all believers lies only in heaven (John 14:1-4). It is not here on this earth.

How Did You Get Started in Apologetics?
Bobby Conway

Who is the Antichrist?
Hank Hanegraaff

What Do Jews Believe About Jesus?
Andrew Farley
Follow Us
Grow Daily with Unlimited Content
Uninterrupted Ad-Free Experience
Watch a Christian or Family Movie Every Month for Free
Early and Exclusive Access to Christian Resources
Feel the Heart of Worship with Weekly Worship Radio
Become a Member
No Thanks