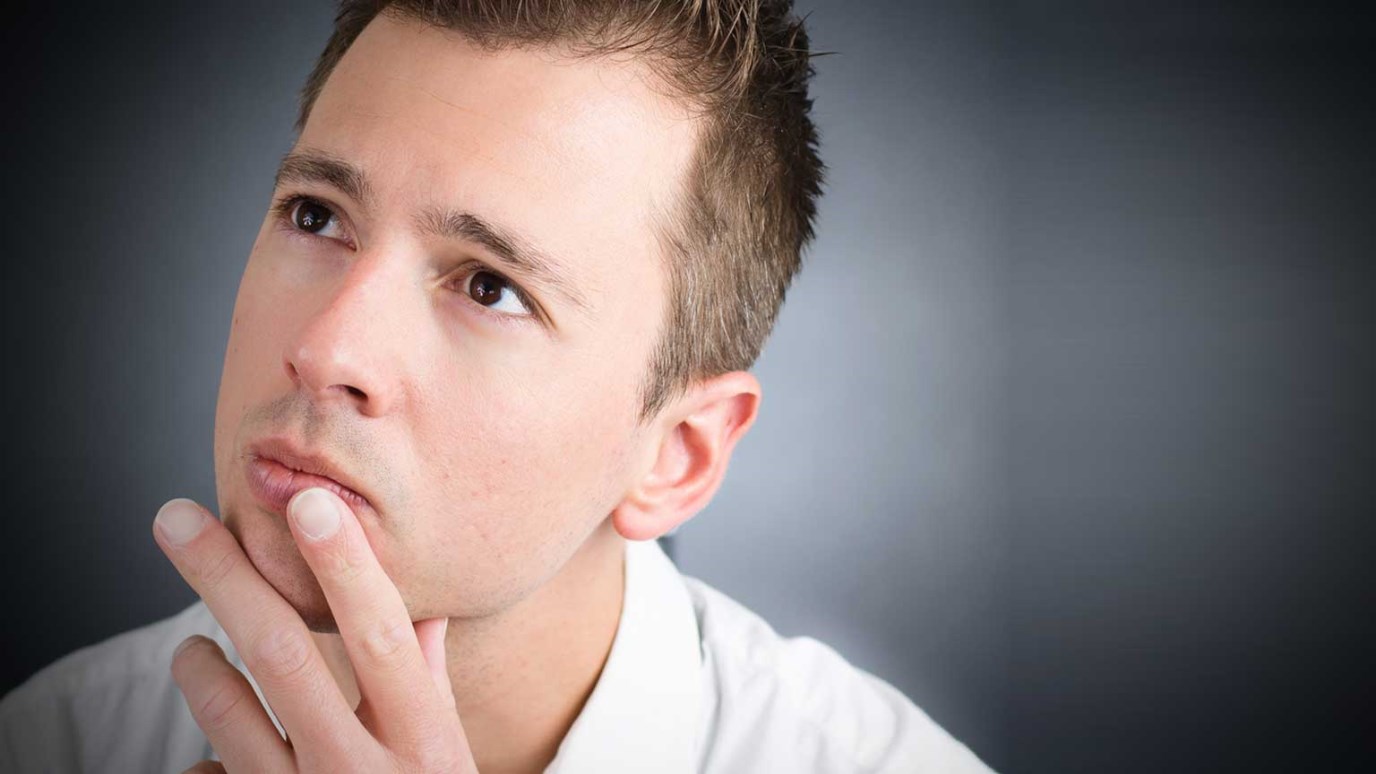 The meaning of the number "666" is a mystery. Here's a message on common speculations that consider why it is referenced in Revelations.

The meaning of 666 is a mystery, and it appears that the apostle John, writing under the inspiration of the Holy Spirit, intended it to be that way. Calculating it, John says, requires “wisdom.” Some, using gematria (assigning a number value to each letter of a name or word and then combining the number values to arrive at a total number), have identified the Antichrist as various people in world history. Some of the popular targets have been “Caesar Nero,” “Ronald Wilson Reagan,” “Mikhail Gorbachev,” and various popes in Roman Catholic history. The lengths some will go to in order to get a person’s name to add up to 666 are amazing. Virtually any name can add up to 666 if enough mathematical gymnastics are employed.

Six hundred, sixty-six will somehow identify the beast, but precisely how 666 is connected to the beast is not the main point of Revelation 13:18. The Bible often uses the number 7 to refer to God and His perfection. Traditionally, 6 is thought to be the number of man, created on the sixth day and always “falling short” of God. The beast/Antichrist will strive to be like God. He will likely even claim to be God. But, just as the number 6 falls short of the number 7, so will the beast/Antichrist, with his “trinity” of 6’s, ultimately fail in his effort to defeat God.

Addendum: Interestingly, in some ancient Greek manuscripts of the Book of Revelation, the number is given as 616 instead of 666. The manuscript evidence is strongly in favor of 666, but the alternate reading of 616 should give us pause before we start pounding away on the calculators.

Christ in You, Christ Through You
Andrew Farley
Follow Us
Grow Daily with Unlimited Content
Uninterrupted Ad-Free Experience
Watch a Christian or Family Movie Every Month for Free
Early and Exclusive Access to Christian Resources
Feel the Heart of Worship with Weekly Worship Radio
Become a Member
No Thanks