What Is the Marriage Supper of the Lamb? 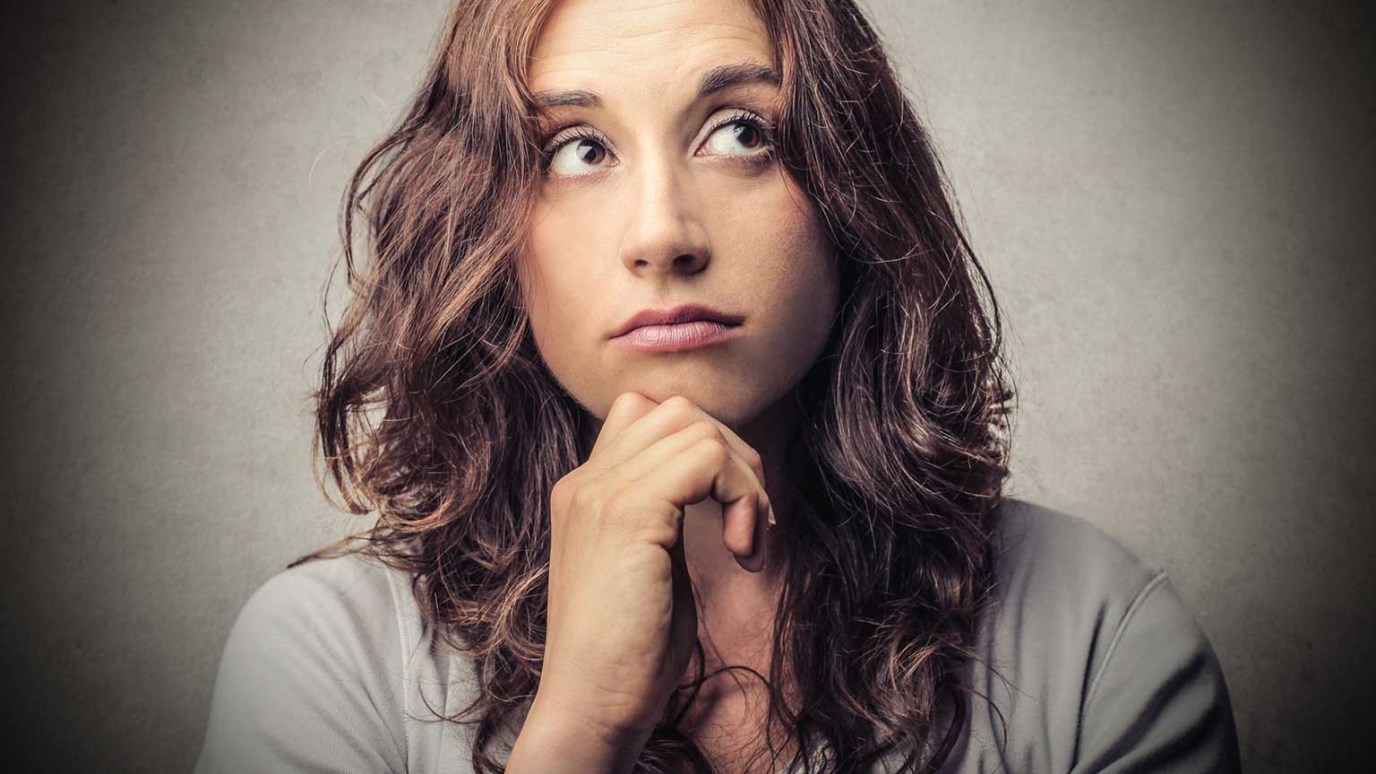 The marriage supper of the Lamb is a glorious celebration of all who are in Christ!

Answer: In his vision in Revelation 19:7–10, John saw and heard the heavenly multitudes praising God because the wedding feast of the Lamb—literally, the “marriage supper”—was about to begin. The concept of the marriage supper is better understood in light of the wedding customs in the time of Christ.

The second step in the process usually occurred a year later, when the bridegroom, accompanied by his male friends, went to the house of the bride at midnight, creating a torchlight parade through the streets. The bride would know in advance this was going to take place, and so she would be ready with her maidens, and they would all join the parade and end up at the bridegroom’s home. This custom is the basis of the parable of the ten virgins in Matthew 25:1–13. The third phase was the marriage supper itself, which might go on for days, as illustrated by the wedding at Cana in John 2:1–2.

What John’s vision in Revelation pictures is the wedding feast of the Lamb (Jesus Christ) and His bride (the Church) in its third phase. The implication is that the first two phases have already taken place. The first phase was completed on earth when each individual believer placed his or her faith in Christ as Savior. The dowry paid to the bridegroom’s parent (God the Father) would be the blood of Christ shed on the Bride’s behalf.

The Church on earth today, then, is “betrothed” to Christ, and, like the wise virgins in the parable, all believers should be watching and waiting for the appearance of the Bridegroom (the Second Coming). The second phase symbolizes the rapture of the Church, when Christ comes to claim His bride and take her to the Father’s house. The marriage supper then follows as the third and final step. It is our view that the marriage supper of the Lamb takes place in heaven between the rapture and the second coming (during the tribulation on earth).

Attending the wedding feast will be not only the Church as the Bride of Christ, but others as well. The “others” include the Old Testament saints—they will not have been resurrected yet, but their souls/spirits will be in heaven with us. As the angel told John to write, “Blessed are those who are invited to the marriage supper of the Lamb” (Revelation 19:9). The marriage supper of the Lamb is a glorious celebration of all who are in Christ!

Read Scripture: Nahum
The Bible Project
Follow Us
Grow Daily with Unlimited Content
Uninterrupted Ad-Free Experience
Watch a Christian or Family Movie Every Month for Free
Early and Exclusive Access to Christian Resources
Feel the Heart of Worship with Weekly Worship Radio
Become a Member
No Thanks