What Is the Illuminati Conspiracy? 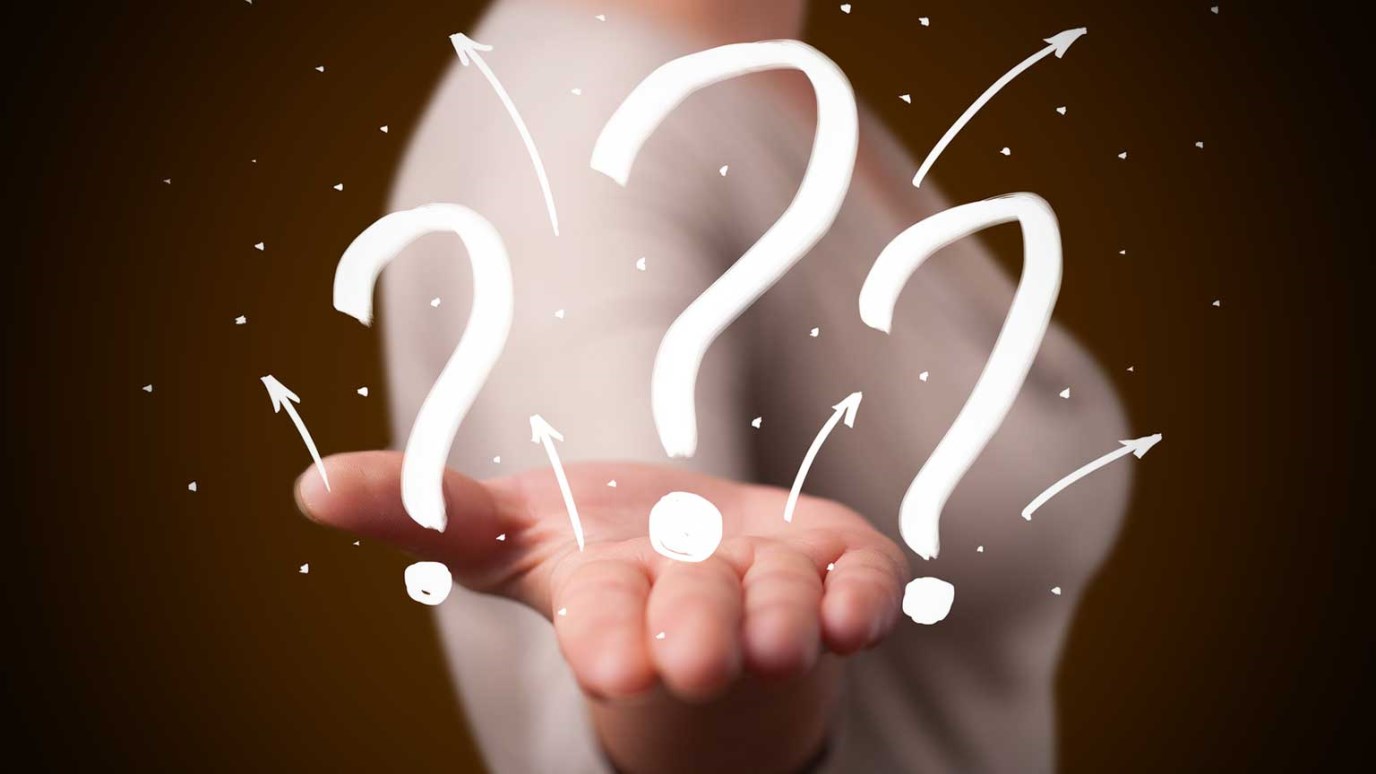 If one were to attempt to summarize the Illuminati conspiracy, it would go something like this: The Illuminati began as a secret society under the direction of Jesuit priests. Later, a council of five men, one for each of the points on the pentagram, formed what was called “The Ancient and Illuminated Seers of Bavaria.” They were high order Luciferian Freemasons, thoroughly immersed in mysticism and Eastern mental disciplines, seeking to develop the super powers of the mind. Their alleged plan and purpose is world domination for their lord (who precisely this lord is varies widely).

The Illuminati are alleged to be the primary motivational forces encouraging global governance, a one-world religious ethic, and centralized control of the world’s economic systems. Organizations such as the United Nations, the International Monetary Fund, the World Bank, and the International Criminal Court are seen as tentacles of the Illuminati. According to the Illuminati conspiracy, the Illuminati are the driving force behind efforts to brainwash the gullible masses through thought control and manipulation of beliefs, through the press, the educational curriculum, and the political leadership of the nations.

The Illuminati supposedly have a private board of elite, interlocking delegates who control the world’s major banks. They create inflations, recessions, and depressions and manipulate the world markets, supporting certain leaders and coups and undermining others to achieve their overall goals. The supposed goal behind the Illuminati conspiracy is to create and then manage crises that will eventually convince the masses that globalism, with its centralized economic control and one-world religious ethic, is the necessary solution to the world’s woes. This structure, usually known as the “New World Order,” will, of course, be ruled by the Illuminati.

Does the Illuminati conspiracy have any basis from a Christian/biblical perspective? Perhaps. There are many end-times prophecies in the Bible that are interpreted by most to point to an end times one-world government, a one-world monetary system, and a one-world religion. Many Bible prophecy interpreters see this New World Order as being controlled by the Antichrist, the end-times false messiah. If the Illuminati conspiracy and the New World Order has any validity and is indeed occurring, for the Christian, there is one fact that must be remembered: God has sovereignly allowed all these developments, and they are not outside of His overall plan. God is in control, not the Illuminati. No plan or scheme the Illuminati develop could in any way prevent, or even hinder, God's sovereign plan for the world.

If there is indeed some truth to the Illuminati conspiracy, the Illuminati are nothing but pawns in the hands of Satan, tools to be manipulated in his conflict with God. The fate of the Illuminati will be the same as the fate of their lord, Satan/Lucifer, who will be cast into the lake of fire, to be tormented day and night, forever and ever (Revelation 20:10). In John 16:33 Jesus declared, "In this world you will have trouble. But take heart! I have overcome the world." For Christians, all we need to understand about the Illuminati conspiracy is summarized in the words of 1 John 4:4, "You, dear children, are from God and have overcome them, because the One who is in you is greater than the one who is in the world."

Why Is There a Church?
Jill Carattini

Not the Place You Want to Be
Steve Russo