What Is the First-Cause Argument for God’s Existence? 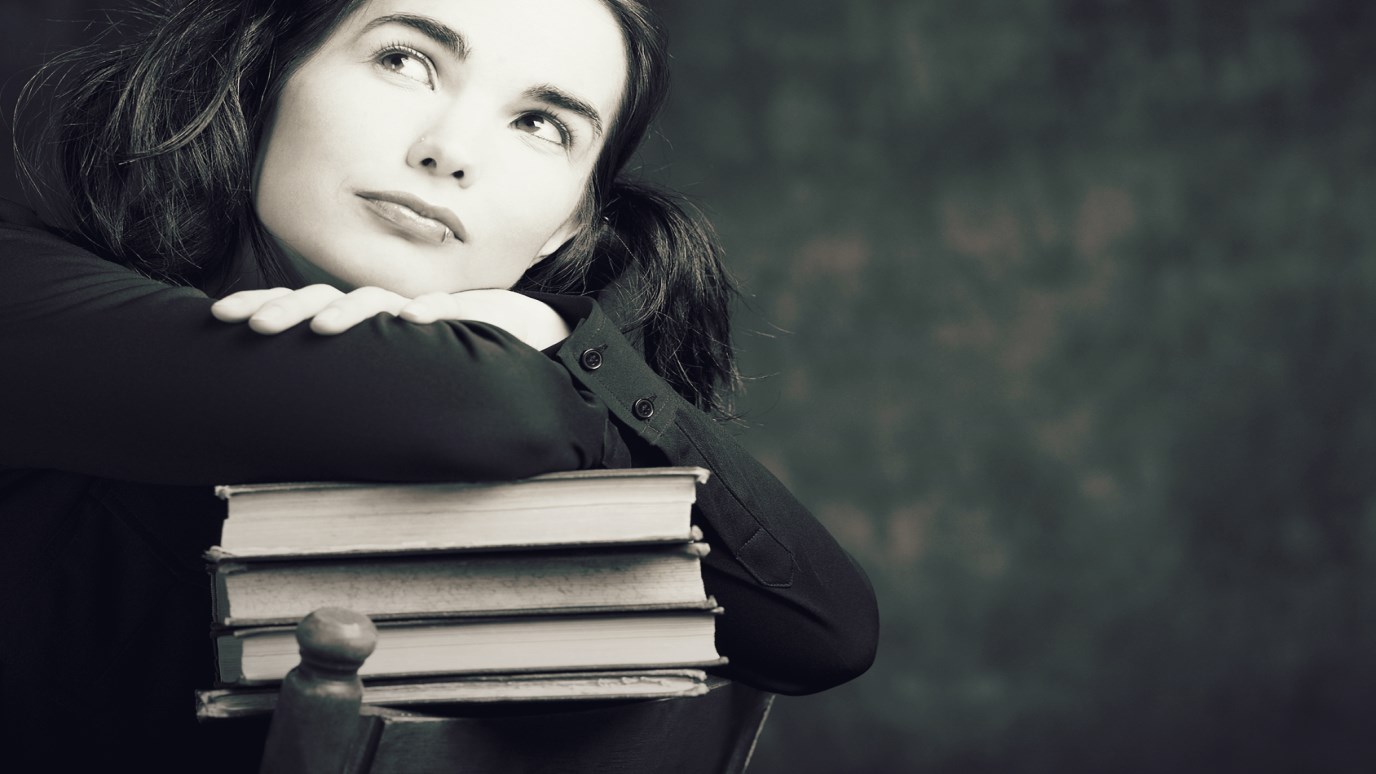 Everything that begins to exist must have a cause. So if you go back in time far enough you will find the first cause—and that cause will be Creator God.

Even as a young boy I often wondered how everything that existed came into being. I thought if the universe had a beginning then something must have brought the universe into existence. And that something, it seemed to me, must have been God. This is the essence of the first-cause argument for the existence of God, also referred to as the cosmological argument.

The premise is that everything that begins to exist must have a cause. So if you go back in time far enough you will find the first cause—and that cause will be Creator God. Actually this argument has three premises:

1. Whatever begins to exist has a cause.

2. The universe began to exist.

3. Therefore the universe has a cause.

The first premise works from the simple logic that something now exists (our universe) and that something cannot spring from nothing. It’s true that the combination of things can produce new things—for instance, two parts hydrogen and one part oxygen equals water—but that is not something coming out of nothing. The conclusion then is that whatever begins to exist has a cause—and the universe did indeed begin to exist.

The second premise, in part, makes its point from the second law of thermodynamics. That law states that the universe is expending all of its useful energy. So if the universe had no beginning—was infinitely old—then it would already have used up its useful energy. For example, our sun is burning its energy and will one day burn out. Therefore it, along with all the stars in the universe, had a beginning. (There is other scientific evidence that the universe began to exist, including the red-shift, the cosmic background microwave radiation, and the implications of Einstein’s General Theory of Relativity.)

The first-cause argument is a strong one. In a nutshell, since the universe had a beginning, then something or someone had to cause it. And that someone was God. This may not get us all the way to the God of Abraham, Isaac, and Jacob, but it does rule out atheism as a plausible explanation for the origin of the universe.
More Sermon Clips Add To Library Add to My Devotionals Favorite Share Like 0

Understanding Suffering
Dr. R.C. Sproul
Follow Us
Grow Daily with Unlimited Content
Uninterrupted Ad-Free Experience
Watch a Christian or Family Movie Every Month for Free
Early and Exclusive Access to Christian Resources
Feel the Heart of Worship with Weekly Worship Radio
Become a Member
No Thanks