What is the Christian View of Engagement? 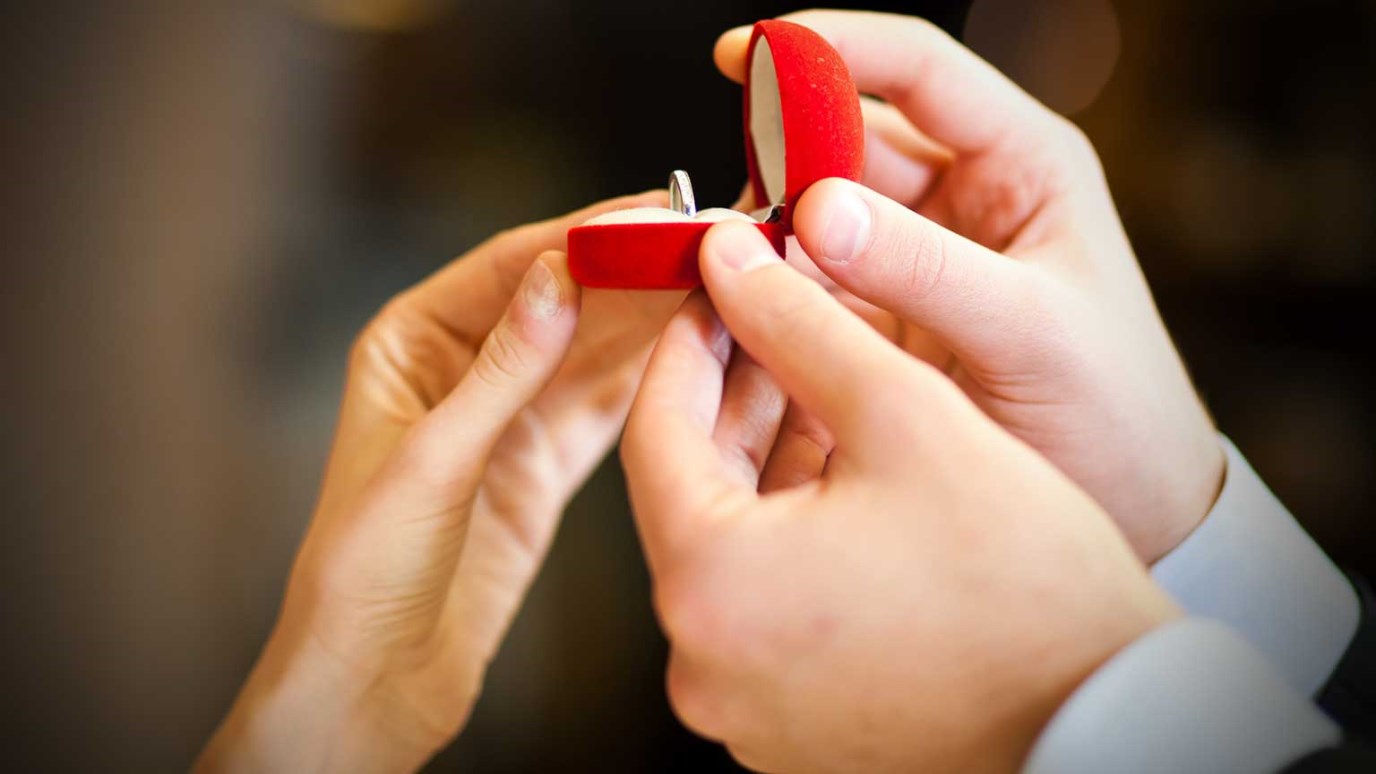 Any Christian who is considering marriage needs to realize the depth of this kind of commitment and not jump into it lightly.

Answer: In the Bible, there were three steps the Jewish people had to take when getting married. The families first had to agree to the union, and then a public announcement was made. At this point, the couple was betrothed, or engaged. Finally, they were officially married and began to live together. Betrothal, then, was somewhat similar to what we call engagement now, except that our society does not honor the seriousness of engagement as they did then. When a Jewish couple was betrothed during Bible times, they were already bound together by a contract that could only be broken through death or divorce.

Any Christian who is considering marriage needs to realize the depth of this kind of commitment and not jump into it lightly. God intends marriage to be a lifelong commitment, not a temporary arrangement. The Bible says this about marriage: "'This explains why a man leaves his father and mother and is joined to his wife, and the two are united into one.' Since they are no longer two but one, let no one separate them, for God has joined them together" (Mark 10:7-9, NLT).

Christians need to make sure they have a clear understanding of the person they may marry before becoming engaged. The Bible says that Christians cannot team up with and live in harmony with unbelievers (2 Corinthians 6:14-15). A Christian teaming up with an unbeliever almost guarantees that the Christian will be pulled away from Christ because, as the Bible says, "bad company corrupts good character" (1 Corinthians 15:33). The only way to have a God-honoring, stable foundation for a marriage is to be firmly grounded in one's faith and make sure that the potential partner is equally dedicated to God.

Christians should live their lives with God in the driver's seat, so to speak. He wants to be a part of every aspect of our lives, including whom we marry. Having a clear understanding of God's Word and developing a personal relationship with Him through prayer and yielding to the direction of the Holy Spirit is the first and most important step in determining His will for us. The world's advice on dating and engagement should only be considered in light of God's truths in Scripture. If we seek His will in all we do, He will direct our paths (Proverbs 3:5-6).
More Sermon Clips Add To Library Add to My Devotionals Favorite Share Like 7

How Can I Overcome the Pain of Betrayal?
GotQuestions.org

One Year From Now
Andy Stanley