What is the Bible Really About? 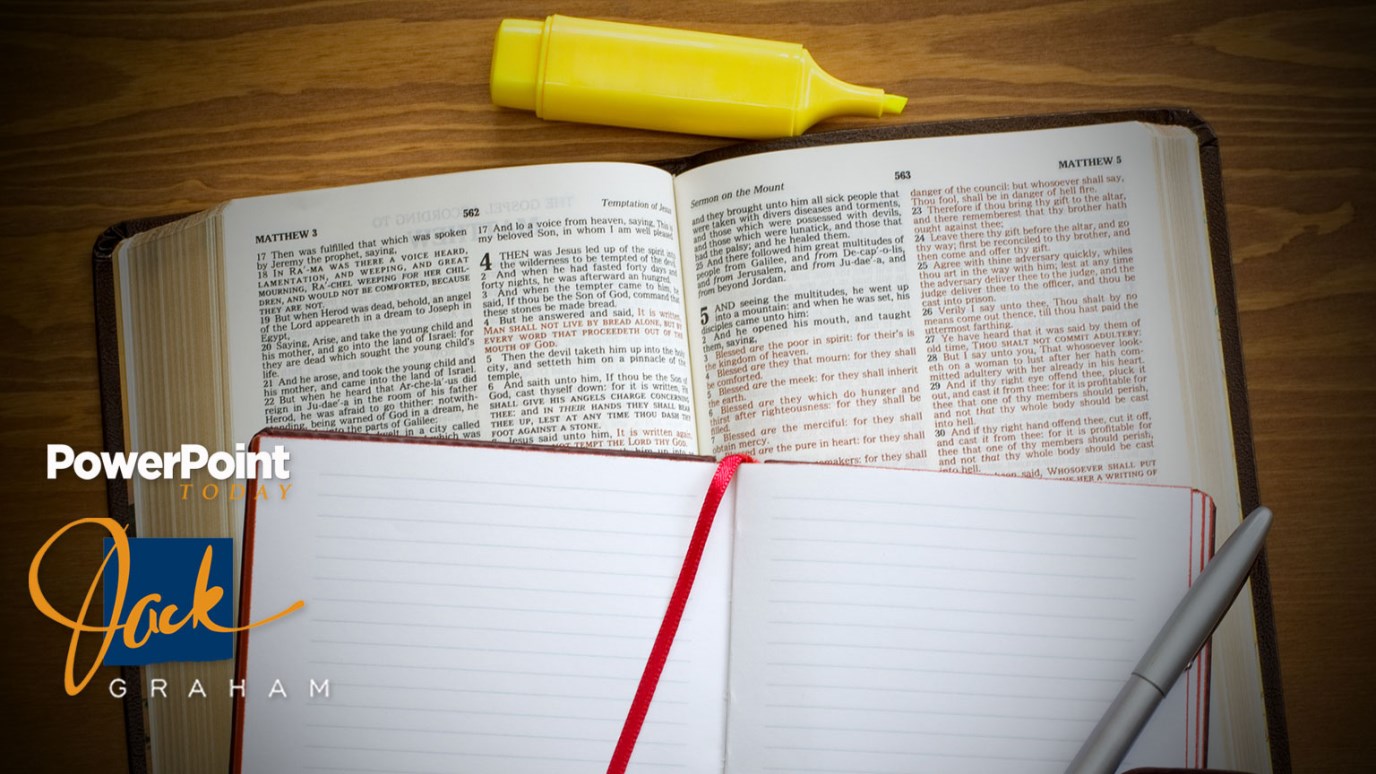 The Story of Christ is the focus of God's plan for the ages.

Therefore let no one pass judgment on you in questions of food and drink, or with regard to a festival or a new moon or a Sabbath. These are a shadow of the things to come, but the substance belongs to Christ. (Colossians 2:16-17)

Throughout the Old Testament, God was conditioning mankind with signs and symbols of greater truths that were yet to come. He was preparing the way for the One who would come and finally, forever, bring redemption for the sin of the world. The signs, the symbols, the types, the illustrations, the examples of the Old Testament all speak of the One who would come and give His life for you.

So by the time Jesus came to earth in the New Testament, the Jews who had been truly following God were ready to listen. But many rejected Him because they had a false impression of the purpose of those signs and symbols. Yet, one thing remains abundantly clear: those signs pointed to Christ.

The Gospels tell us that for 33 years God walked upon the face of this earth. That’s the central story in the Bible around which all others hinge. So when you feel like you’re getting bogged down in the ritual instruction of the Old Testament, remember that it’s a powerful story of a greater truth to come.

The Story of Christ is the focus of God's plan for the ages. So as you read the old testament, remember that the ritual instruction was meant to prepare the world for a greater truth to come.

We Knew Dad Was With Jesus
Bob Christopher