What Is the Apocrypha? 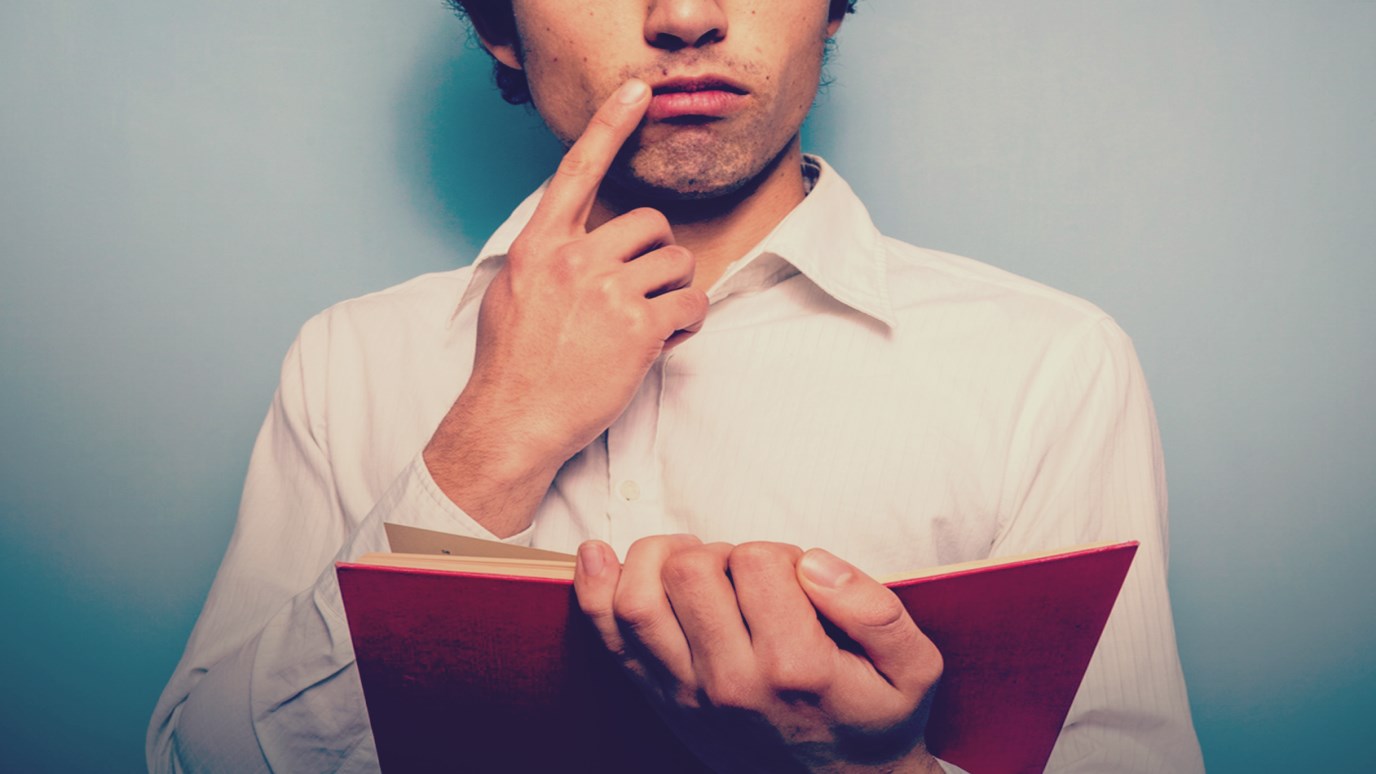 The arguments that advocate the scriptural authority of the apocrypha leave a great deal to be desired.

Most of these books were declared to be Scripture by the Roman Catholic Church at the Council of Trent (1545–1563), though the rejects any divine authority attached to them.

Those who attribute divine authority to these books and advocate them as Scripture argue that the writers of the New Testament quote mostly from the Septuagint, which contains the apocrypha. They also cite the fact that some of the Church fathers, notably Iranaeus, Tertullian, and Clement of Alexandria, used the apocrypha in public worship and accepted them as Scripture, as did the in the fourth century.

, who presided over the councils at Hippo and , concurred with their decision that the books of the apocrypha were inspired. The Greek Church adds its weight to the list of believers in the inspiration of the apocrypha.

The advocates point also to the Dead Sea Scrolls to add further weight to their belief in the apocrypha. Among the fragments at are copies of some of the apocryphal books written in Hebrew. These have been discovered alongside other Old Testament works.

The case for including the apocrypha as holy Scripture completely breaks down when examined. The New Testament writers may allude to the apocrypha, but they never quote from it as holy Scripture or give the slightest hint that any of the books are inspired. If the Septuagint in the first century contained these books, which is by no means a proven fact, Jesus and His disciples completely ignored them.

Appealing to certain Church fathers as proof of the inspiration of the books is a weak argument, since just as many in the early church, notably Origen, Jerome, and others, denied their alleged inspiration.

The waited until the fourth century a.d. to accept these books as canonical. It is notable that the Peshitta, the Syriac Bible of the second century a.d., did not contain them.

The early Augustine did acknowledge the apocrypha, at least in part. But later, Augustine’s writings clearly reflected a rejection of these books as outside the canon and inferior to the Hebrew scriptures.

Citing the presence of the apocrypha among the Old Testament fragments proves little regarding inspiration, as numerous fragments of other, non-Scriptural documents were also found.

It cannot be overemphasized that the Roman Catholic church itself did not officially declare these books Holy Scripture until 1545-1563 at the Council of Trent.

The acceptance of certain books in the apocrypha as canonical by the Roman Catholic church was to a great extent a reaction to the Protestant Reformation. By canonizing these books, they legitimized their reference to them in doctrinal matters.

The arguments that advocate the scriptural authority of the apocrypha obviously leave a great deal to be desired.

There are some other telling reasons why the apocrypha is rejected by the Protestant church. One of these deals with the unbiblical teaching of these questionable books, such as praying for the dead.

The apocrypha contains demonstrable errors as well. Tobit was supposedly alive when Jeroboam staged his revolt in 931 b.c. and was still living at the time of the Assyrian captivity (722 b.c.), yet the Book of Tobit says he lived only 158 years (Tobit 1:3-5; 14:11).

Finally, there is no claim in any of these apocryphal books as to divine inspiration. One need only read these works alongside the Bible to see the vast difference.