What Is the Abrahamic Covenant? 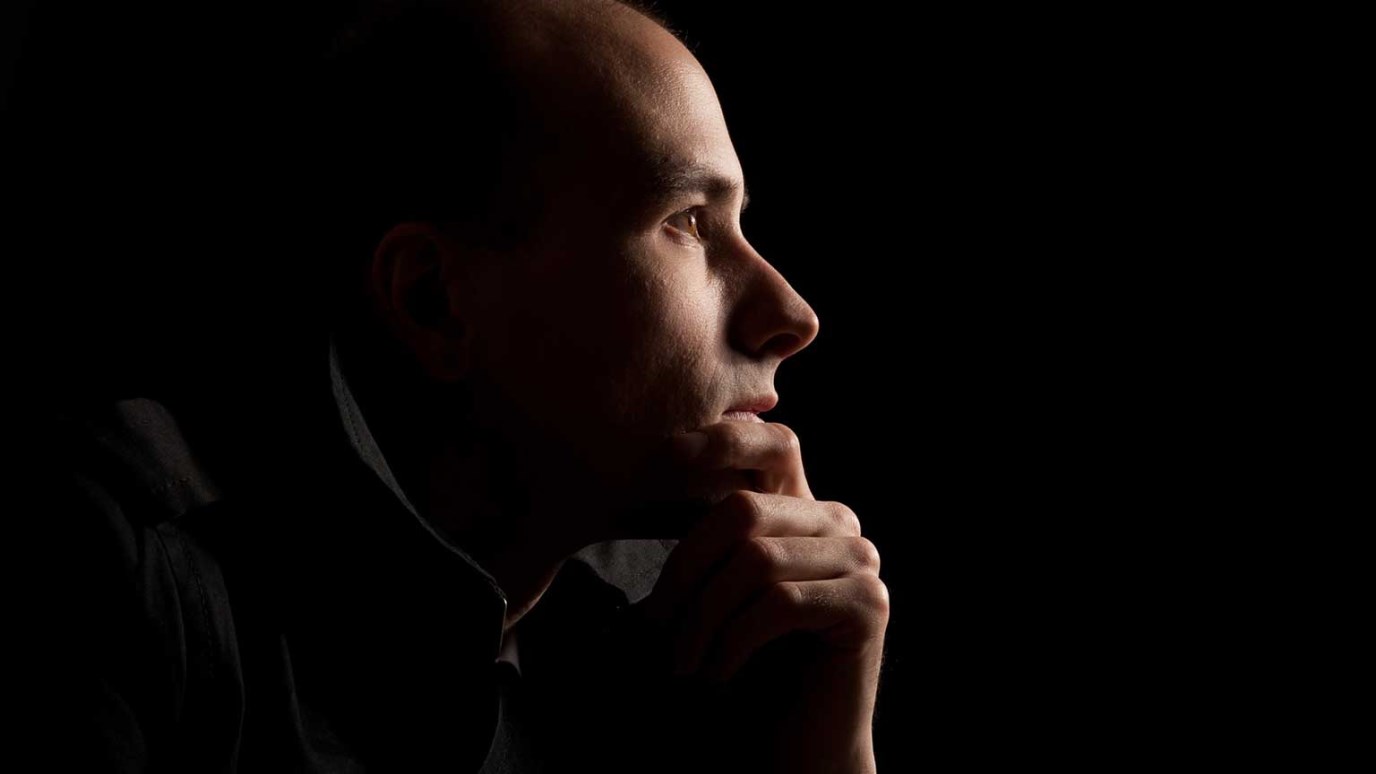 What is the Abrahamic Covenant? What are the three main features of this "unconditional" agreement?

Question: "What is the Abrahamic Covenant?"

The actual Abrahamic Covenant is found in Genesis 12:1-3. The ceremony recorded in Genesis 15 indicates the unconditional nature of the covenant. The only time that both parties of a covenant would pass between the pieces of animals was when the fulfillment of the covenant was dependent upon both parties keeping commitments. Concerning the significance of God alone moving between the halves of the animals, it is to be noted that it is a smoking furnace and a flaming torch, representing God, not Abraham, which passed between the pieces. Such an act, it would seem, should be shared by both parties, but in this case it is doubtless to be explained by the fact that the covenant is principally a promise by God. He is the one who binds Himself. God caused a sleep to fall upon Abraham so that he would not be able to pass between the two halves of the animals. Fulfillment of the covenant fell to God alone.

God determined to call out a special people for Himself through whom He would bring blessing to all the nations. The Abrahamic Covenant is paramount to a proper understanding of the kingdom concept and is foundational to Old Testament theology. (1) The Abrahamic Covenant is described in Genesis 12:1–3 and is an unconditional covenant. There are no conditions attached to it (no “if” clauses, suggesting its fulfillment is dependent on man). (2) It is also a literal covenant in which the promises should be understood literally. The land that is promised should be understood in its literal or normal interpretation—it is not a figure of heaven. (3) It is also an everlasting covenant. The promises that God made to Israel are eternal.

There are three main features to the Abrahamic Covenant:

1. The promise of land (Genesis 12:1). God called Abraham from Ur of the Chaldees to a land that He would give him (Genesis 12:1). This promise is reiterated in Genesis 13:14–18 where it is confirmed by a shoe covenant; its dimensions are given in Genesis 15:18–21 (precluding any notion of this being fulfilled in heaven). The land aspect of the Abrahamic Covenant is also expanded in Deuteronomy 30:1–10, which is the Palestinian Covenant.

2. The promise of descendants (Genesis 12:2). God promised Abraham that He would make a great nation out of him. Abraham, who was 75 years old and childless (Genesis 12:4), was promised many descendants. This promise is amplified in Genesis 17:6 where God promised that nations and kings would descend from the aged patriarch. This promise (which is expanded in the Davidic Covenant of 2 Samuel 7:12–16) would eventuate in the Davidic throne with Messiah’s kingdom rule over the Hebrew people.

3. The promise of blessing and redemption (Genesis 12:3). God promised to bless Abraham and the families of the earth through him. This promise is amplified in the New Covenant (Jeremiah 31:31–34; cf. Hebrews 8:6–13) and has to do with “Israel’s spiritual blessing and redemption.” Jeremiah 31:34 anticipates the forgiveness of sin. The unconditional and eternal nature of the covenant is seen in that the covenant is reaffirmed to Isaac (Genesis 21:12; 26:3–4). The “I will” promises suggest the unconditional aspect of the covenant. The covenant is further confirmed to Jacob (Genesis 28:14–15). It is noteworthy that God reaffirmed these promises amid the sins of the patriarchs, which fact further emphasizes the unconditional nature of the Abrahamic Covenant.

God’s method of fulfilling the Abrahamic Covenant is literal, inasmuch as God partially fulfilled the covenant in history: God blessed Abraham by giving him the land (Genesis 13:14–17); God blessed him spiritually (Genesis 13:8, 18; 14:22, 23; 21:22); God gave him numerous descendants (Genesis 22:17; 49:3–28). The important element of the Abrahamic Covenant, however, demands a future fulfillment with Messiah’s kingdom rule:

(1) Israel as a nation will possess the land in the future. Numerous Old Testament passages anticipate the future blessing of Israel and her possession of the land as promised to Abraham. Ezekiel envisions a future day when Israel is restored to the land (Ezekiel 20:33–37, 40–42; 36:1–37:28).

(3) Israel will repent and receive the forgiveness of God in the future (Zechariah 12:10–14). The Abrahamic Covenant finds its ultimate fulfillment in connection with the return of Messiah to rescue and bless His people Israel. It is through the nation Israel that God promised in Genesis 12:1–3 to bless the nations of the world. That ultimate blessing will issue in the forgiveness of sins and Messiah’s glorious kingdom reign on earth.