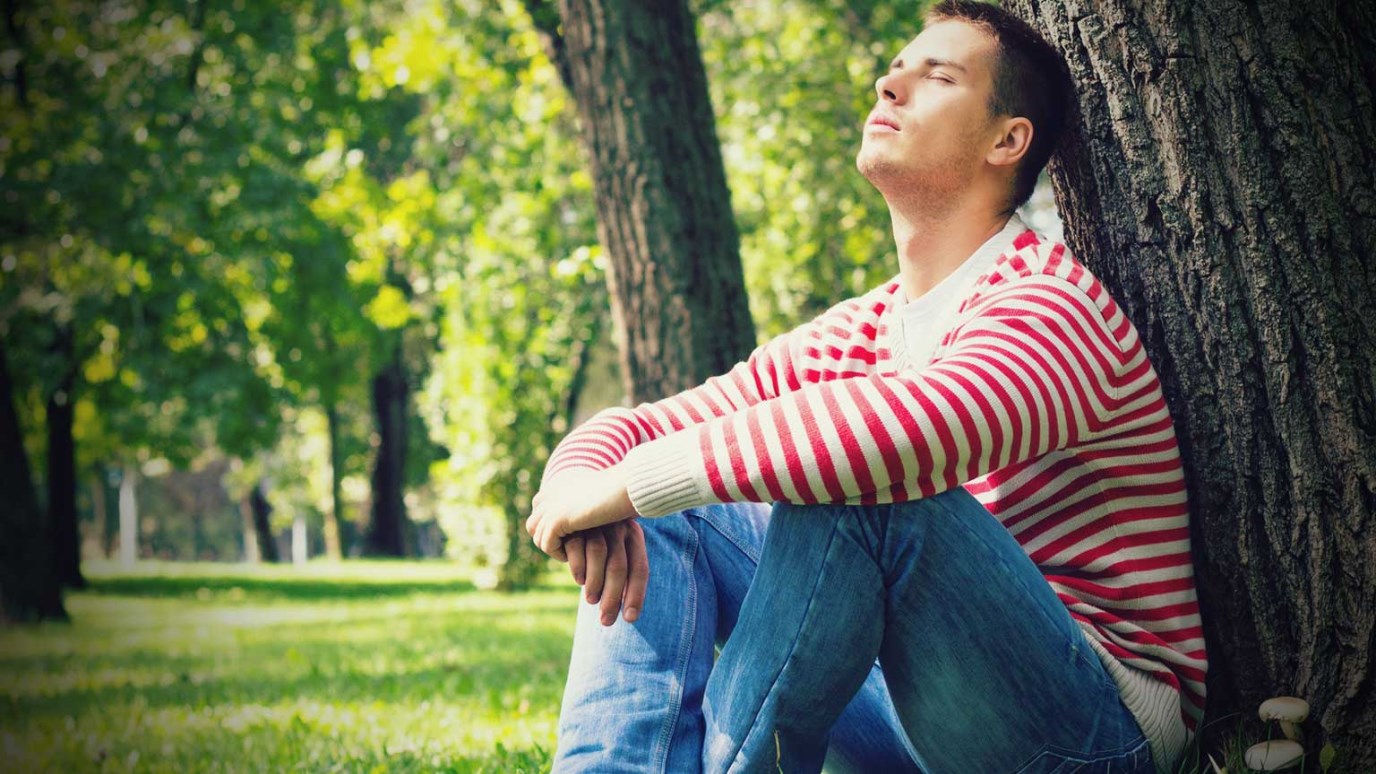 The God of Scripture is One who not only sees everything beforehand, but also actively brings about all He determines.

“Are not two sparrows sold for a copper coin? And not one of them falls to the ground apart from your Father’s will” (v. 29). - Matthew 10

The doctrine of the providence of God can be an obscure concept to many people. To begin with, the providence of God is simply God’s involvement in the world. Jerry Bridges defines providence as God’s “constant care for and His absolute rule over all His creation for His own glory and the good of His people.” While many people say they believe in some kind of God, very few believe in a personal God who is involved in their everyday lives. However, God is very involved in governing and caring for His creation. He cares about everything that happens to His people and directs all events to bring about His purposes.

The concept of providence has been all but lost in our culture and our church. Until the 19th century, people were acutely aware of Divine Providence. The letters of farmers, soldiers, and merchants were filled with references to the hand of Providence. At one time, most people assumed that a sovereign God was directly involved in the activities and events of history.

The mentality of our culture today, however, is shaped by existential philosophy, which leaves God out of the picture. The 20th century person is unsure whether an all-powerful being exists and is active in people’s lives. While some may believe that a God exists, they hopelessly maintain that this Divine Being is either unable or unwilling to become involved in their lives.

One issue at the core of understanding providence is that of causality. Earlier societies maintained that there is a Being who is the ultimate first cause of everything that happens. Today, however, people reject the concept that a Divine Being possesses and exercises such power. However, the God of Scripture is One who not only sees everything beforehand, which is what providence essentially means, but He actively brings about all He determines. Accepting the truth that God sees everything and is everywhere active is frightening because sinful man cannot hide from God. But Divine Providence also comforts because we know God cares for His people and preserves them while they journey through life.

What kind of effect do you think a revived understanding and acceptance of providence would have on people you know? On our society as a whole? Try to bring the concept of providence into your thoughts and conversation throughout this day.

Mystery Solved: Life Is All About Jesus
Brandon A. Cox
Follow Us
Grow Daily with Unlimited Content
Uninterrupted Ad-Free Experience
Watch a Christian or Family Movie Every Month for Free
Early and Exclusive Access to Christian Resources
Feel the Heart of Worship with Weekly Worship Radio
Become a Member
No Thanks