What Is Praying in Tongues? 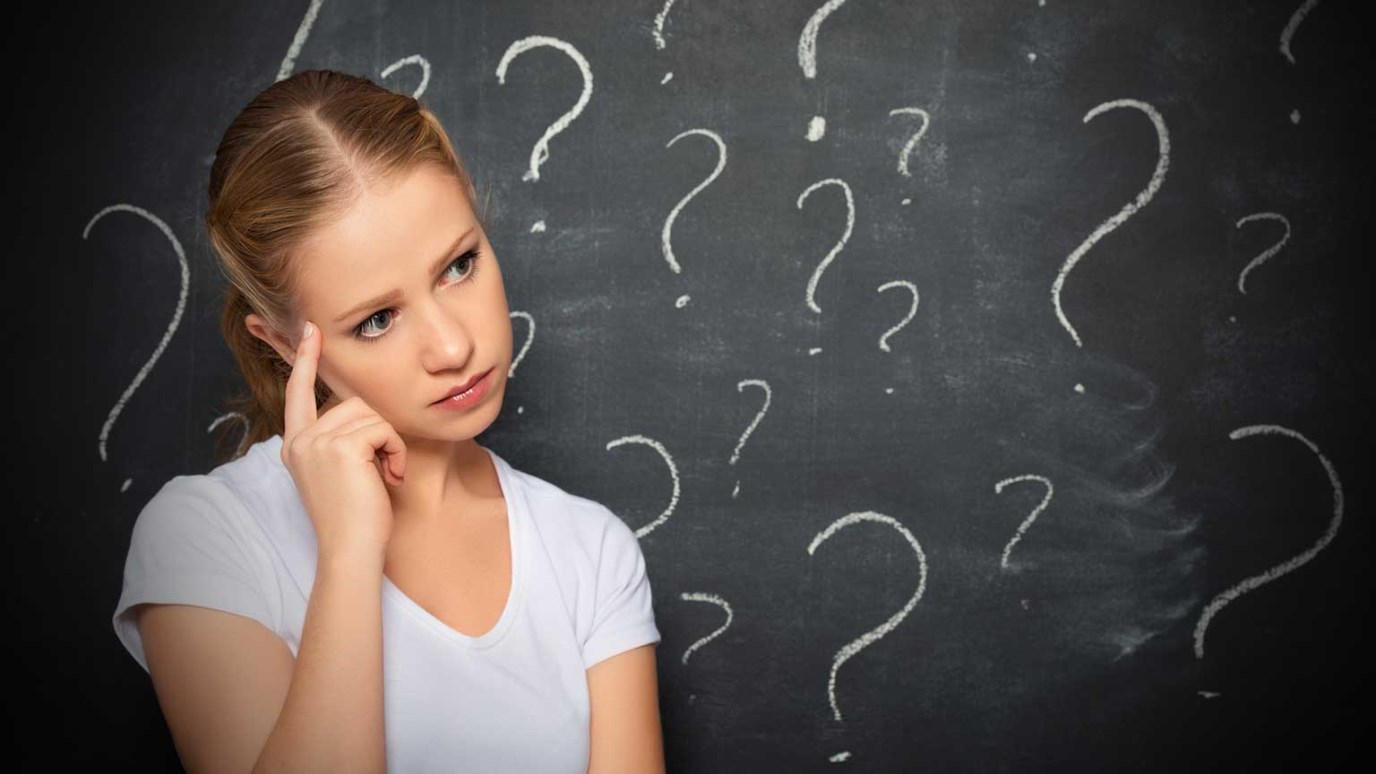 What is praying in tongues, and how is it different than speaking in tongues? Why is it sometimes a divisive issue among Christians?

That leaves us with1 Corinthians 14:4-17 and verse 14 especially: “For if I pray in a tongue, my spirit prays, but my mind is unfruitful.” First Corinthians 14:14 distinctly mentions “praying in tongues.” What does this mean? First, studying the context is immensely valuable. First Corinthians chapter 14 is primarily a comparison/contrast of the gift of speaking in tongues and the gift of prophecy. Verses 2-5 make it clear that Paul views prophecy as a gift superior to tongues. At the same time, Paul exclaims the value of tongues and declares that he is glad that he speaks in tongues more than anyone (verse 18).

Acts chapter 2 describes the first occurrence of the gift of tongues. On the day of Pentecost, the apostles spoke in tongues. Acts chapter 2 makes it clear that the apostles were speaking in a human language (Acts 2:6-8). The word translated “tongues” in both Acts chapter 2 and 1 Corinthians chapter 14 is glossa which means “language.” It is the word from which we get our modern English word “glossary.”

Speaking in tongues was the ability to speak in a language the speaker does not know, in order to communicate the gospel to someone who does speak that language. In the multicultural area of Corinth, it seems that the gift of tongues was especially valuable and prominent. The Corinthian believers were able to better communicate the gospel and God’s Word as a result of the gift of tongues.

However, Paul made it abundantly clear that even in this usage of tongues, it was to be interpreted or “translated” (1 Corinthians 14:13,27). A Corinthian believer would speak in tongues, proclaiming God’s truth to someone who spoke that language, and then that believer, or another believer in the church, was to interpret what was spoken so that the entire assembly could understand what was said.

What do we say, then, about the many Christians who have experienced praying in tongues and find it to be very personally edifying? First, we must base our faith and practice on Scripture, not experience. We must view our experiences in light of Scripture, not interpret Scripture in light of our experiences. Second, many of the cults and world religions also report occurrences of speaking in tongues/praying in tongues. Obviously the Holy Spirit is not gifting these unbelieving individuals. So, it seems that the demons are able to counterfeit the gift of speaking in tongues. This should cause us to compare even more carefully our experiences with Scripture. Third, studies have shown how speaking/praying in tongues can be a learned behavior. Through hearing and observing others speak in tongues, a person can learn the procedure, even subconsciously. This is the most likely explanation for the vast majority of instances of speaking/praying in tongues among Christians. Fourth, the feeling of “self-edification” is natural. The human body produces adrenaline and endorphins when it experiences something new, exciting, emotional, and/or disconnected from rational thought.

What Is a Prayer Closet?
GotQuestions.org

What Does the Bible Say About Praying for the Dead?
GotQuestions.org

What Is the Book of Common Prayer?
GotQuestions.org