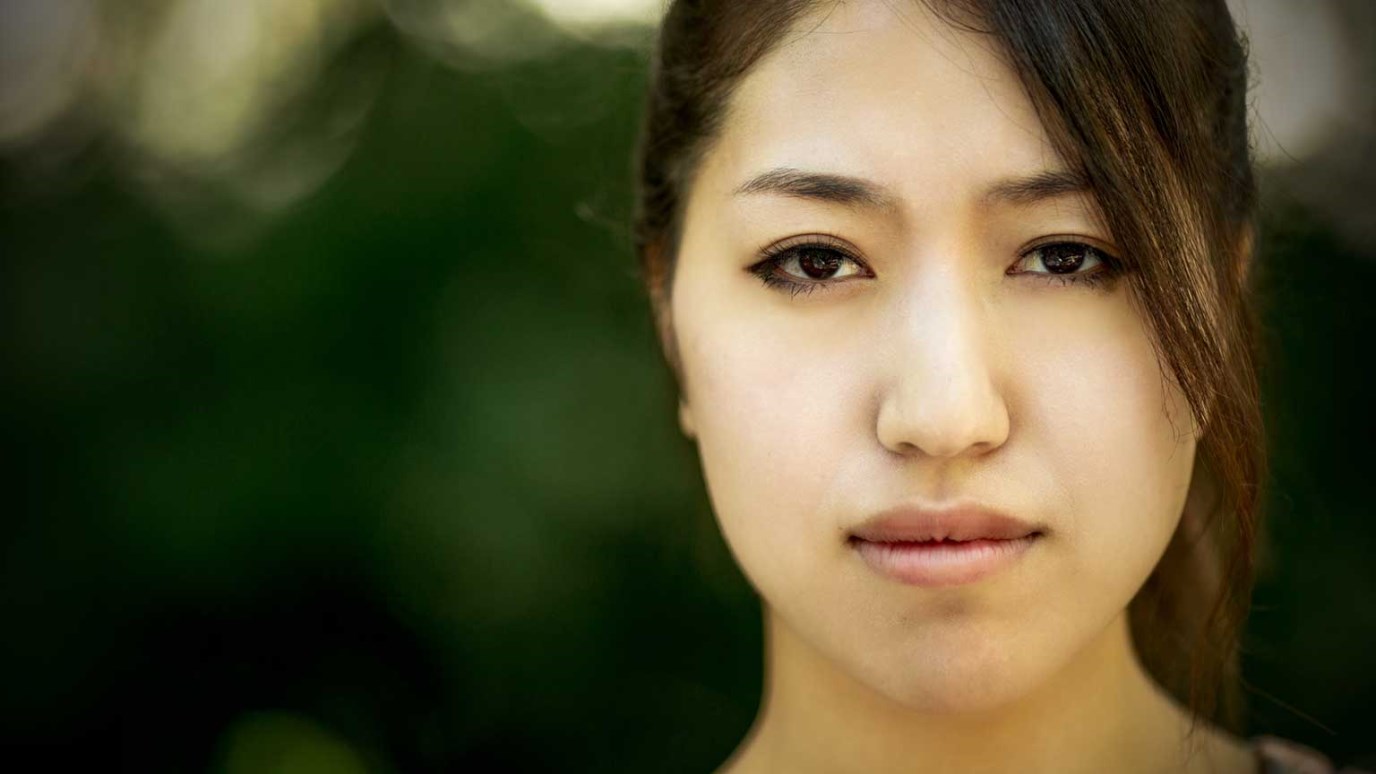 It is impossible to apply the laws of the natural realm to the realm of the supernatural. Walk by faith and believe His Word even if it fails to make sense through human logic.

Many years ago, my oldest brother came to know the Lord in a very intimate way. At that time my mother was a believer, but the rest of our family wasn’t saved. One day my brother read the promise in Acts 16:31, “Believe on the Lord Jesus Christ, and you will be saved, you and your household.” The message of this verse went deep into his heart. As he read it, the Holy Spirit touched his spirit, and he said, “If this is what God said, it must be so! I will believe it.”

From that day on my brother began to pray for everyone’s salvation, believing that his family was already saved. One by one, our entire family came to know the Lord. Their children were also saved, and most of our extended family was saved as well. In fact, many of our family members are either in full-time ministry or in preparation for it.

It was only many years later that I realized what my brother had understood was the mystery of walking by faith described in Hebrews 11:1. Unfortunately, many Christians do not have this kind of trusting faith.

I believe the devil laughs when he sees us sitting down with our calculators, logic and expertise to figure a way out of our problems and battles. He knows very well that even if we held 10 Ph.D.s, we couldn’t outsmart him. I imagine he actually enjoys watching us depend on our great knowledge, the latest management strategies, and human psychology to run our churches, evangelize the world and heal our ills. You see, as long as he can keep us believing that we can find answers and solutions in the realm of the natural, we are not much of a threat to him.

God, on the other hand, urges us to live in the supernatural. This means walking by faith and believing His Word, even if it defies everything our five senses tell us.

Faith has nothing to do with human logic, mathematics or what we can see, hear, feel, smell or touch. But it has everything to do with how God operates! Faith disregards the obvious facts and trusts that God will do the impossible. The Bible clearly demonstrates that God requires this kind of faith from His people:

• “Moses, stretch your rod over the Red Sea, and it will part.”

• “Joshua, march with your army around Jericho for seven days, and the walls will crumble.”

• “David, go to war against Goliath with a sling and a stone, and you will kill him and deliver your people.”

• “Bartimaeus, call out to the Son of David, and He will open your blind eyes.”

• “Woman, touch the hem of His garment, and you will be healed.”

• “Father, bring your son to Jesus, and He will deliver him from the demon.”

• “Martha, if you believe, you will see the glory of God and Lazarus will live.”

Hebrews 11:1 says, “Now faith is the substance of things hoped for, the evidence of things not seen,” meaning that when I walk by faith, I believe without a shadow of a doubt that God’s promise to me is the absolute truth. I then act and live at that very moment—before I ever see the evidence—as if I have already received the fulfillment. If I do this, the Bible declares that I will have my request.

To our human logic it sounds as if God wants us to lie about our real situation. It sounds so foolish, so opposite of reality and so unscientific! But according to Hebrews 11:1, we are not lying at all; and we haven’t fallen into a trap of hopeless self-deception. No, we are just acting normally—by the laws that govern heaven!

None of this makes sense to our human perception. It blows our minds just trying to figure it out.

The most important thing for us to remember is this: It is impossible to apply the laws of the natural realm to the realm of the supernatural.

Jesus said in John 17:14 that we are not of this world, just as He is not of this world. We are born of the Spirit of God and belong to another kingdom that is not a part of this earth. For us as citizens of heaven, it should be only normal that we live according to the laws of our home world!

Perhaps some of us are reluctant to enter such a walk of faith as described in Hebrews 11:1. We have seen a lot of fraud with a pretense of faith, and it has scared us off.

True faith has nothing to do with lies, foolishness, manipulation and claiming wild things God never intended for us to have. True faith first receives a clear promise of God that is within His revealed will and then acts on it.

Once we have determined to walk by faith, we will encounter severe opposition from the devil. In fact, our greatest battle will take place between the time we decide to believe God’s promise and the actual, visible moment of fulfillment.

That’s the time the enemy fights the most. He attacks our mind and tells us, “What kind of a fool are you to believe God would heal your sickness, restore your marriage, save your son or provide for your needs? It’s already been three weeks since you decided to pray by faith. Take a look at your situation. Has it changed? Nothing has happened—nothing at all!

“How long do you want to continue deceiving yourself? You are way off course with your religion. Even if God does such miracles for others, what makes you think He would do them for you? Just look at you. You are not good enough to qualify. You don’t even pray enough. . . .”

Satan tries his best to discourage us with all these doubts. He wants us to give up walking by faith and consequently never see the fulfillment of God’s promise to us. We must resist the devil and his attack on our minds, and he will flee from us.

As we continually walk by faith and not by sight, we live in the supernatural. God’s very life flows through us unhindered, and we become a mighty weapon in His hand. He is now able to use us to bring millions of people to Jesus, change the course of nations and proclaim His kingdom on earth.

All things are possible if only you believe.

Reflecting His Image © 1998, 2004 by K.P. Yohannan.
More Sermon Clips Add To Library Add to My Devotionals Favorite Share Like 3

How the Gospel Will Spread to the Ends of the Earth
Dr. David Platt
What I Wish I Would've Known Yesterday
Emily Manke
Follow Us
Grow Daily with Unlimited Content
Uninterrupted Ad-Free Experience
Watch a Christian or Family Movie Every Month for Free
Early and Exclusive Access to Christian Resources
Feel the Heart of Worship with Weekly Worship Radio
Become a Member
No Thanks