What Is New Covenant Theology? 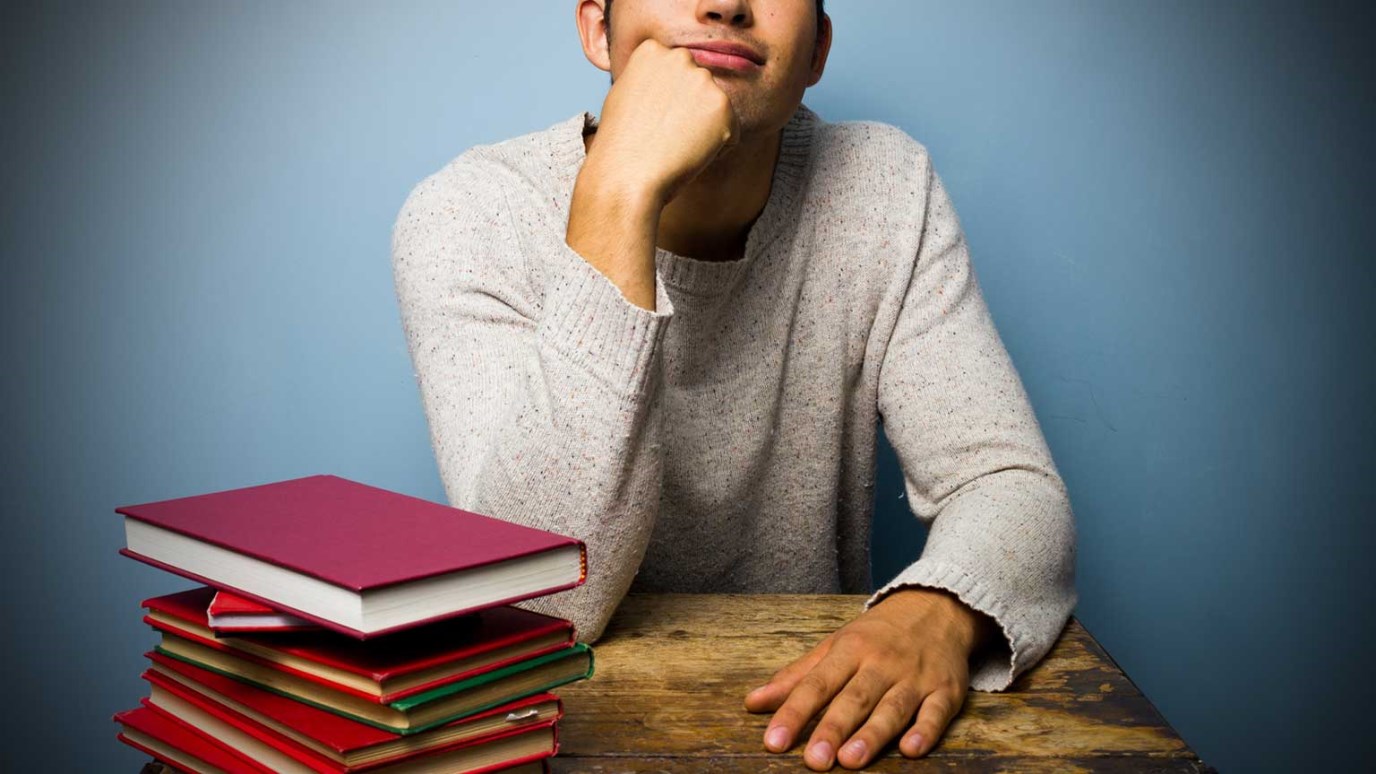 Learn more about this hermeneutical principle, or interpretive grid, through which one reads and interprets Scripture.

Question: "What is new covenant theology?"

Dispensational theology essentially sees the Scriptures unfolding in a series of, usually, seven “dispensations.” A dispensation can be loosely defined as the means through which God governs His actions with man and creation. Therefore, God’s governance was different with Adam than it was with Abraham, etc. Dispensational theology views the revelation as progressive, i.e., in each dispensation, God reveals more and more of His divine plan of redemption.

The thing to remember with dispensational theology is that there is a sharp distinction between Israel and the Church. They are two different people with two different destinies in God’s economy. The Church is seen as a "parenthesis" between God’s dealings with national Israel. The restored kingdom promised to Israel will be fulfilled in the Millennium. Until then is the Church Age—the time of the Gentiles.

This is especially evident in the fact that covenant theology does not see a sharp distinction between Israel and the Church. Both entities are seen as one continuous people of God with one ultimate destiny.

Finally, the moral aspect of the Law governed the behavior of God’s people. It should be understood that the Law, in and of itself, is one cohesive whole and that the Jews did not delineate between civil, ceremonial and moral; these are just terms used to help identify the three areas of Israelite life that the Mosaic Law governed.

Now, the moral aspect of the Law represents the essence of the covenant of works. As such, it transcends the Mosaic economy. In other words, God has always required holiness from humanity. The covenant of works was not negated due to the fall, nor was it negated even though it was fulfilled in Christ. The moral aspect of the Law still stands as the standard of morality for mankind because it is reflective of God’s character, and that does not change.

Therefore, covenant theology still sees the Mosaic Law (especially the Ten Commandments) as prescriptive for the Church, even though the ceremonial and civil aspects have been rendered obsolete in Christ.