What Is My Significance? 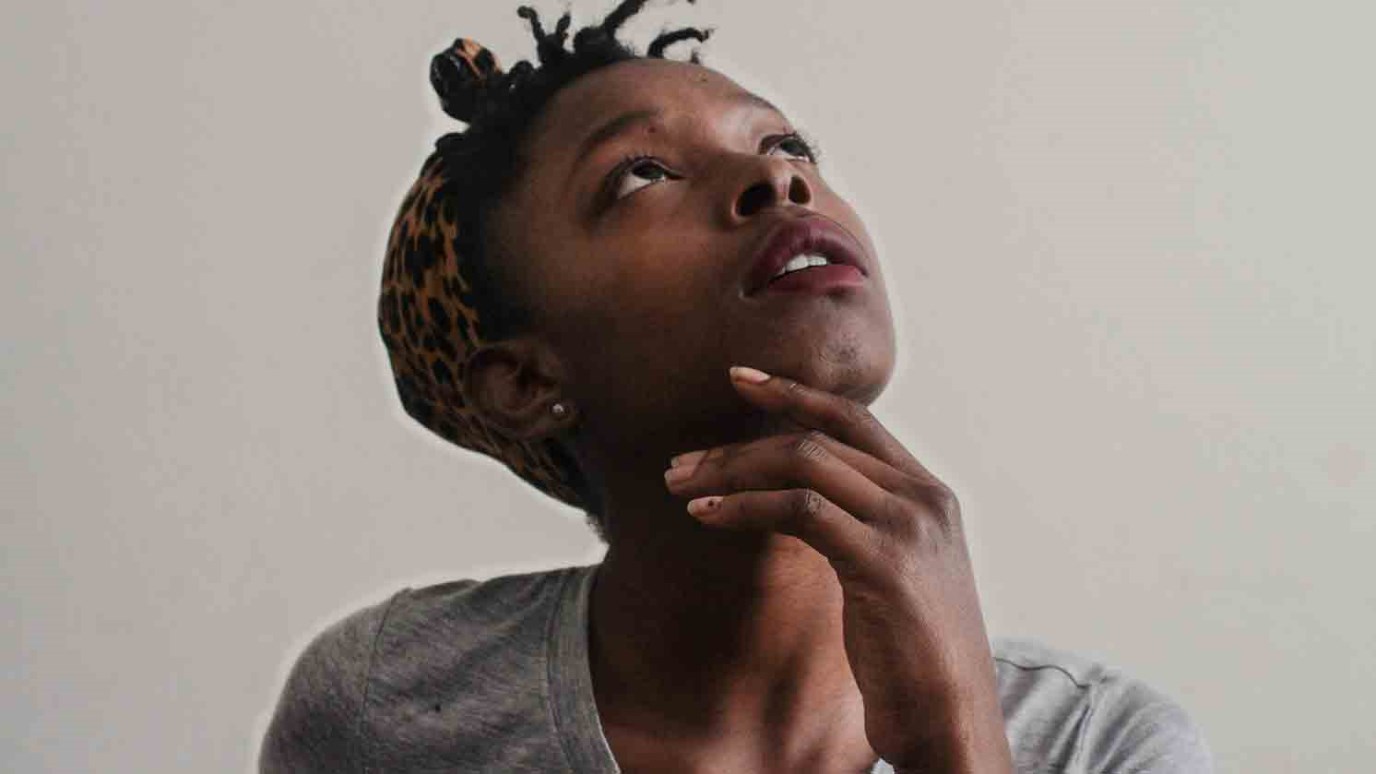 Each individual believer has been graced by God to help build up the Body of Christ and bring forth the fullness of His Anointing in the world.

Q: I don’t feel very important. What is my significance to God and Kingdom?

A: God needs you! He needs every single member of the Body of Christ to be right where He places us on this planet. We each have a specific ministry, a vitally important work to do: in our homes, churches, communities, the nation and our world.

If you are feeling insignificant, your feelings are being influenced by something or someone in the world—probably the devil—because in the eyes of God there is no such thing as an insignificant human being. To Him, every one of us is as valuable as Jesus. In God's heart and mind, your worth is equal to His.

Religion, of course, won't tell you that. It will tell you that you're an unworthy worm, just a little nothing crawling around in the dirt hoping to make it to heaven someday. But that's not what the Bible says. It says you're worth so much to God that He sent His best to secure your salvation, and made you a joint heir with Christ Jesus. It says God considered your calling so significant He planned and ordained it before the foundation of the world.

Most Christians don't even realize they have a divine calling. They think only pastors and other full-time preachers are called of God. Somehow they overlook the message of Ephesians 4, which says:

For there is one body and one Spirit, just as you have been called to one glorious hope for the future. There is one Lord, one faith, one baptism, one God and Father of all, who is over all, in all, and living through all. However, he has given each one of us a special gift through the generosity of Christ.... Now these are the gifts Christ gave to the church: the apostles, the prophets, the evangelists, and the pastors and teachers. Their responsibility is to equip God’s people to do his work and build up the church, the body of Christ. This will continue until we all come to such unity in our faith and knowledge of God’s Son that we will be mature in the Lord, measuring up to the full and complete standard of Christ (verses 4-7, 11-13).

According to those verses, each of us is called to the work of the ministry. Each individual believer has been graced by God to help build up the Body of Christ and bring forth the fullness of His Anointing in the world. Whatever our natural vocation may be, we are all called to grow up to be like our Lord—to think like Him, talk like Him and act like Him, thereby gaining His results in everything we do.

In John 14:12, Jesus put it this way: "I tell you the truth, anyone who believes in me will do the same works I have done, and even greater works...."

Be the Person God Created You to Be
Derwin L. Gray

Fruit That Will Last
Dr. James Merritt
Follow Us
Grow Daily with Unlimited Content
Uninterrupted Ad-Free Experience
Watch a Christian or Family Movie Every Month for Free
Early and Exclusive Access to Christian Resources
Feel the Heart of Worship with Weekly Worship Radio
Become a Member
No Thanks