What Is It That Breaks Your Heart? 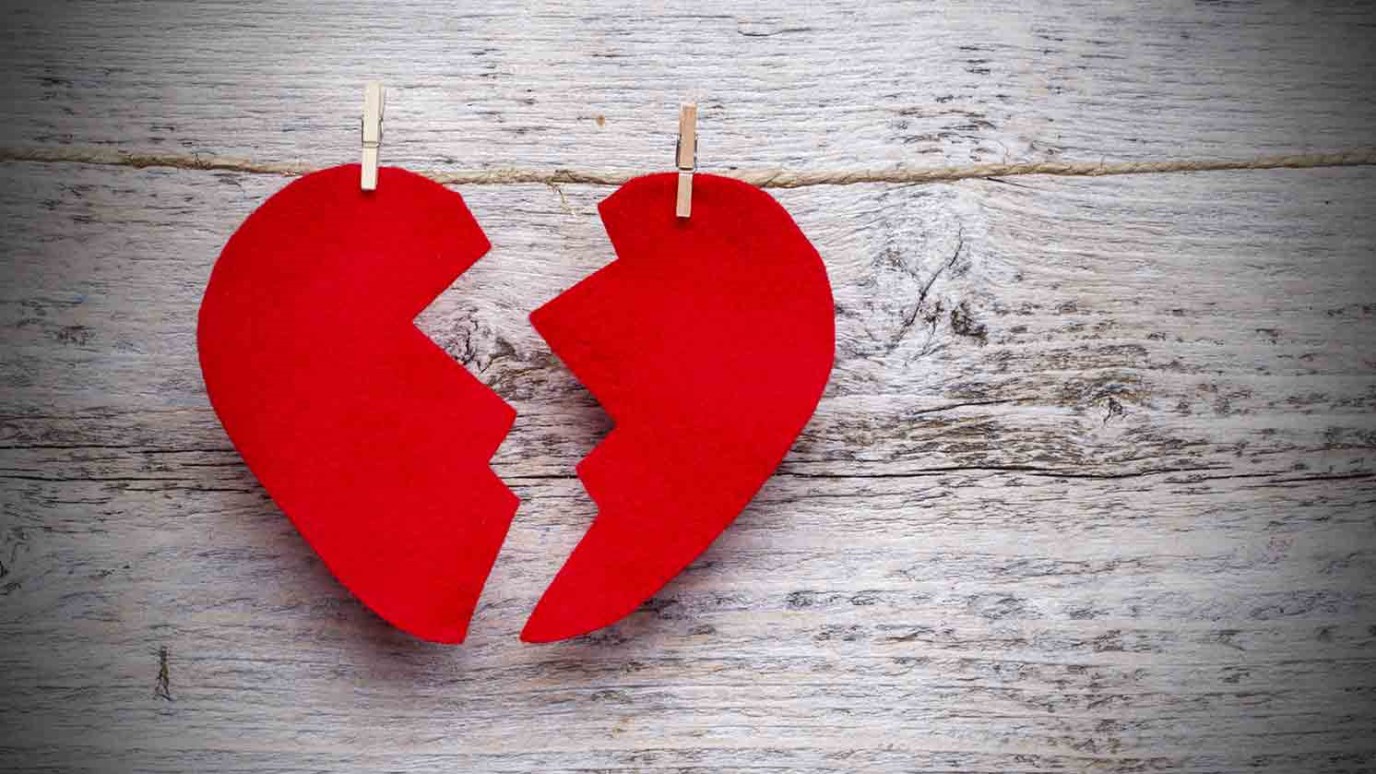 What breaks your heart? And what do you need to do about it?

Martin Luther King, Jr. was so moved by the plight of black people in America that he gave his life leading a civil rights movement. Mother Teresa was so crushed by the poverty she saw in Calcutta that she spent her life there ministering to the poor. John Knox was so burdened for the souls of the people of Scotland that he prayed to God, “Give me Scotland, or I die.”

Moses saw the suffering of his Hebrew brothers and sisters and it moved him to reject his royal upbringing and ultimately lead them across the Red Sea to freedom. David was touched by the broken and outcast who were fleeing Saul’s kingdom to live in the caves that he became the great shepherd-king of Israel. Paul was devastated over the Jews’ rejection of Jesus as Messiah to the point that he bordered on wishing himself to be accursed if it would mean saving them.

What breaks your heart?

After Jesus encountered the woman at the well and changed her life with the good news, His disciples wondered why Jesus would even waste his time on the Samaritans. Jesus forced them to refocus and told them to “wake up and look around. The fields are already ripe for harvest.” (John 4:35 NLT)

Anyone who ever dared to make real change happen in their corner of the world developed a deep conviction about a particular cause because of a heart-breaking burden over something that desperately needed to change. Bill Hybels put it this way:

I believe the motivating reason why millions of people choose to do good in the world around them is because there is something wrong in that world. In fact, there is something so wrong that they just can’t stand  it… As a result, they devote their vocational lives, their volunteer energies, and their hard-earned money to making sure it gets fixed. – Bill Hybels, Holy Discontent

So, what is it that breaks your heart? For me, it’s the spiritual lostness I see in northwest Arkansas. Thousands of people seem fairly “normal” on the outside but on the inside, they are like broken cisterns that can hold no water, and they need Jesus. They need a church that will do whatever it takes, short of sin, to find people who are far from God and lead them to Jesus. So I’m giving my life, my time, my energy, and my heart and soul to planting that kind of church.

What breaks your heart? And what do you need to do about it?