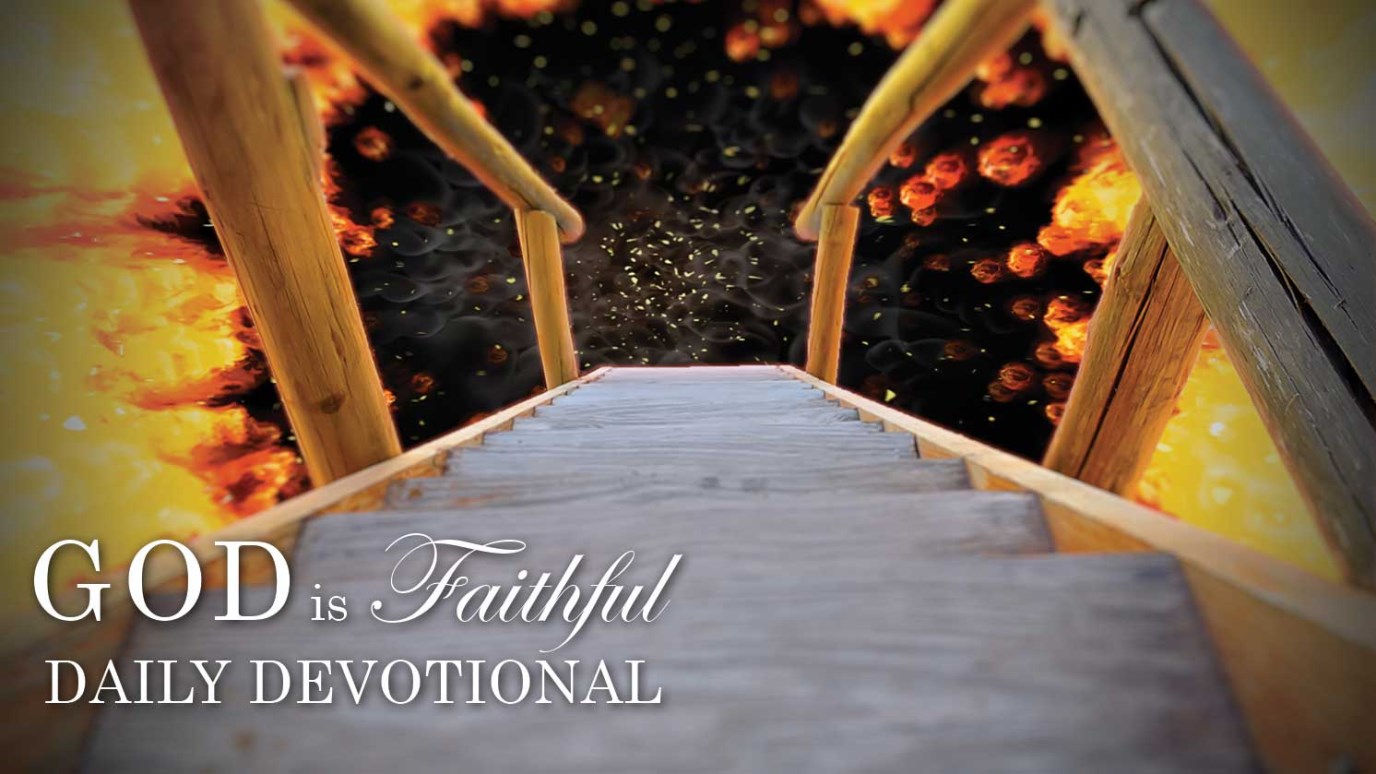 Larry Burkett shares a story to give you a picture and idea of what hell might be like.

I read a story once about a very evil man who had died. He woke in a place that was totally dark—nothing around him. He had always joked that since all his friends would be in Hell that was where he wanted to go.

He thought, I’m alone. What happened? Well, this can’t be forever; nothing is forever. God will come and get me.

Time passed and he finally realized that no one was coming. Then he began to feel the heat of the flames around him. He looked down to see if he was burning, but there was no physical body; yet he could feel the flames and the pain was real.

He cried out for mercy, but there was no one to hear him. He realized he had died and gone to hell and would be there for eternity, which is forever and ever and ever. He would always be in that lake of fire. No one was coming for him. He was completely alone in his suffering.

I believe that’s an accurate description of what hell probably will be like. From what we read in Scripture (see today’s verse) it sounds frighteningly real.

Praise God that we don’t have to fear that fate—not if we have accepted the Lord Jesus Christ as Savior and Lord of our lives.

We do have to be concerned about those who have not made that decision and do all we can to see that their eternity will be joyful.

“God did not spare angels when they sinned, but cast them into hell and committed them to pits of darkness, reserved for judgment” (2 Peter 2:4).